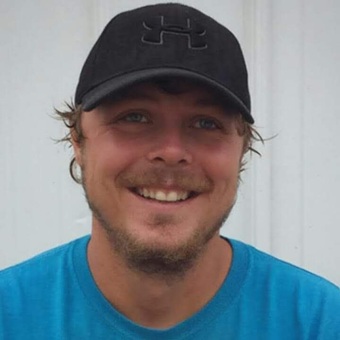 Zachary Alan Reaves was born in Elk Grove Village, Illinois on March 12, 1989 to Chris Reaves and Penny (Dage) Reaves. The family moved to Oelwein, Iowa where Zachary developed a lifelong love of baseball. He graduated from Oelwein High School in (2009) And went on to Ellsworth Community College in Iowa Falls where he earned his associates degree in business. <br /> <br /> Zachary married his wife, Robyn Jane Markin, on Nov 14, 2012. They created a home in Oelwein for themselves and 5 children. <br /> Zachary loved spending time with family. He was known for greeting relatives with hugs no matter where he encountered them. He always included an "I love you" when saying goodbye. <br /> <br /> Zachary was active in his children's lives and spent eight years coaching their baseball and football teams. He was recently recognized for his volunteer work as a coach in the Oelwein community. <br /> <br /> Zachary worked as a landscaper for StewartScape, and was a member of the Oelwein slow-pitch softball league. <br /> <br /> Zachary is survived by his wife: Robyn Reaves of Oelwein; 5 children: Akira Wagenknecht (Preston Shannon) of Maynard, Malaki Wagenknecht, Corbin Wagenknecht, Ace Reaves and Ryker Reaves all of Oelwein; granddaughter: Sophie Shannon; mother: Penny Reaves of Dubuque; father and stepmother: Chris and Barbara Reaves of Winthrop; sister: Nicole Reaves of Oelwein; grandmother: Cheryl Barth of Oelwein; and many aunts, uncles, nieces, nephews and cousins. <br /> <br /> His spirit now rests with his paternal grandfather: Fredrick Barth, maternal grandparents: Donald and Doris Dage, and an uncle: Donald Dage II.

Send flowers
in memory of Zachary

Born Oct 1,1970 in Faulkner, Mississippi, to Jimmy Lee and Evelyn (Edgeston) Prather. Jimmy also known as: Jim, Jimbo, Uncle Jim. Dad was always a joy to be around.
Jimmy was a...

A memorial service will be held Tuesday, January 23 from 11 am to 1 pm at Lutheran... 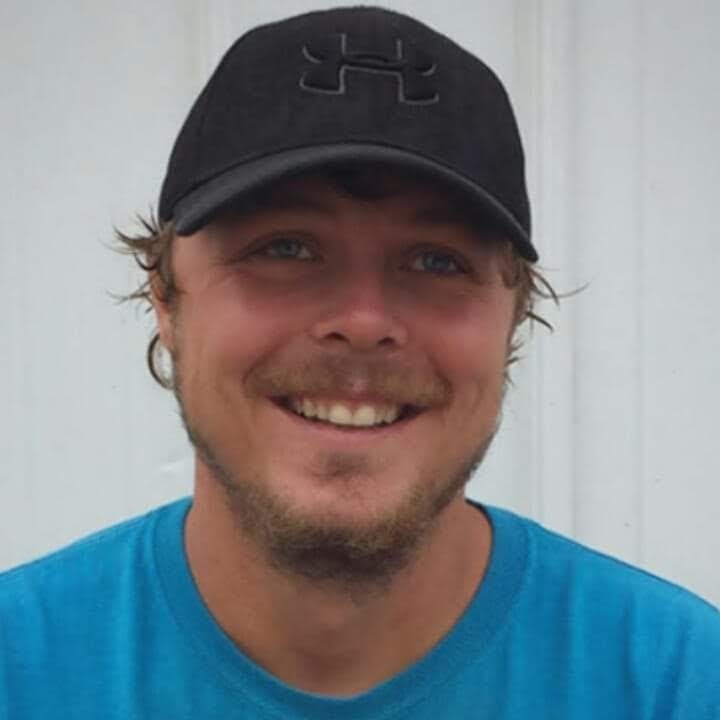