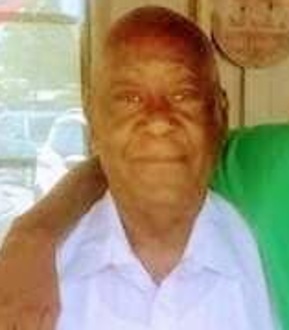 William James Rosier, 78, of Albany, Georgia, passed away on April 11th, 2020. He was born to Bernice Spencer-Edwards and Jimmy lee Rosier on February 6, 1942 in Ambrose, Ga. Later in life he moved moved to Albany, Ga where he worked secularly at Firestone, and as a professional truck driver, where he had the opportunity to travel the world. He retired as a school bus driver. He also served as a devoted servant of Jehovah for many years and was a member of the 5-Points Congregation in Albany, Ga. <br /> <br /> <br /> William was known for his outgoing and humorous personality, but he was also a giving person; he gave of his time, knowledge and efforts in order to help anyone who needed it. He enjoyed talking with people and he truly never met a stranger. <br /> He was preceded in death by his parents and his daughter, Michelle Rosier. <br /> <br /> William is survived by his children <br /> William Rosier (son) <br /> Gwendolyn Oxendine (daughter) <br /> Charlene Edwards (daughter) <br /> Stephanie Rosier (daughter) <br /> Marvin Gibson (son) <br /> Hakeem Rosier (son) <br /> Shona Rosier (daughter) <br /> Chasity Rosier (daughter) <br /> Willis Jason Rosier (Son) <br /> Jamie Rosier (son) <br /> Blake (Justin) Embry (daughter) <br /> Keumbria Washington (daughter), <br /> Sisters: Leola Rosier (sister), Essie Moran (sister), Jean Taden (sister), Genieva Steven (sister), <br /> and a host of Grand and Great grandchildren, cousins, nieces, and nephews. <br /> <br /> The family has entrusted Poteat Funeral Home with the arrangements for cremation. A Virtual Memorial Service is scheduled for May 2nd, 2020 @ 1:00 PM est. streamed at the Kingdom Hall of Jehovah's Witnesses. Adrian Marshall will officiate the ceremony. 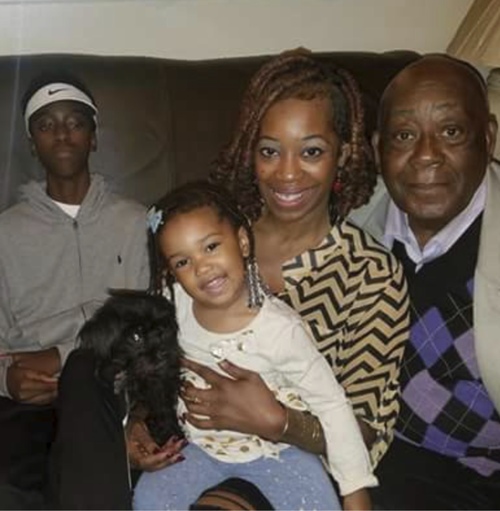 Myrtis R. Goolsby was born April 15, 1933 in Macon, Georgia. She was educated in Bibb County Public School System, and was a former employee at Bonners and Medical Center of...

​Carrion was born October 1, 1938 in Macon County, Georgia to the late Walter Manson and Lovie Ruth Gouch Manson. He was educated in the public school system of Macon County...

Praise the Lord! For he has heard my cry for mercy. The Lord is my strength and shield. I trust him with all my heart. He helps me, and my heart is filled with joy. I burst out... 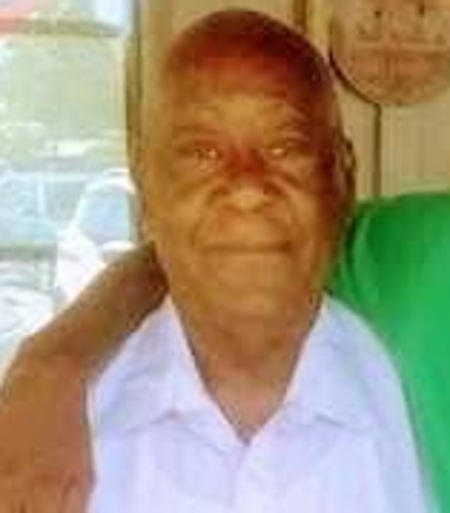