Passed away peacefully at the age of 86, June 14, 2020, in the company of his sons Bill and Bob, and grandson John, in Rio Rico, Arizona after a bout with cancer. His granddaughter Kriel and daughter Lauren helped tremendously in the final weeks. <br /> <br /> Born in Kansas City, Missouri October 4, 1933 to Joseph W. DeJarnette and Marie Kubitski he was the oldest of two sons. <br /> <br /> Bill served in the US Air Force during the Korean War training radio operators at Kessler Air Force Base in Biloxi, Mississippi. Shortly after enlisting in 1953 he married his true love for life Frieda Marie White whom he met in Paola, Kansas during his high school years. <br /> <br /> He received a B.A. from Kansas University and worked in the film industry for most of his younger life, living first in Lawrence, Kansas and later in Louisville, Kentucky. <br /> <br /> Bill and Frieda shared a love for the outdoors, collecting art and knick-knacks at estate and yard sales, and had similar views of spirituality and the meaning of life. They moved to Arroyo Grande, California in 1980 where they lived happily for over 25 years, developing many long-lasting friendships. They moved to Rio Rico, Arizona in 2005. Frieda passed away in 2008 and Bill remained faithful to her memory until his passing. <br /> <br /> Bill was an amazing father, grandfather, and friend, staying in touch with numerous relatives and friends over the years. He was generous to a fault, kind and caring, and with Frieda supported many philanthropic and humanitarian causes over the years. They championed equal rights and knew no bias against anyone. He was a Rotary International Paul Harris Fellow recipient. Everywhere he went he spread goodwill and will be missed by many. <br /> <br /> Bill is survived by his three children Bill DeJarnette, Lauren Flanagan, and Bob DeJarnette, five grandchildren and three great-grandchildren. <br /> <br /> In lieu of flowers contributions can be made to the Paralyzed Veterans of America, World Wildlife Fund, Rotary International, or National Geographic Society. Due to the current social distancing requirements there are currently no plans for a memorial service but one will be scheduled, hopefully soon. 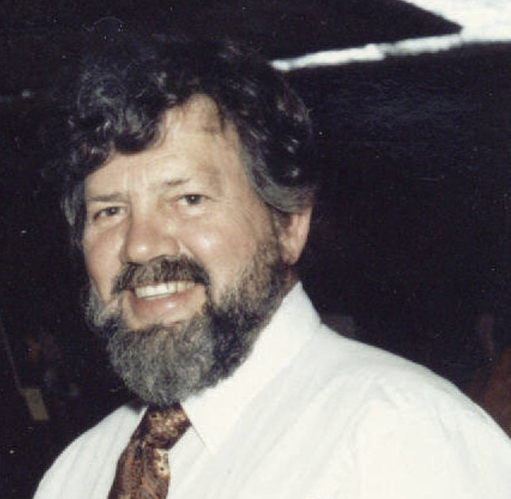 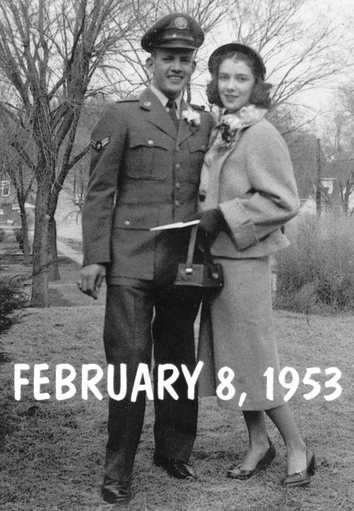 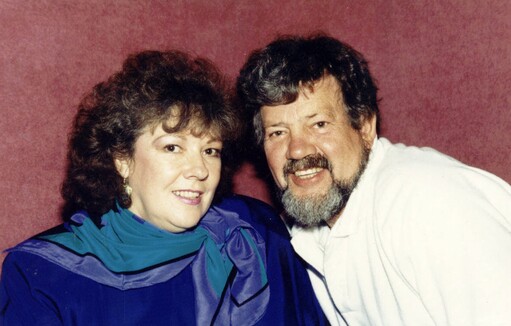 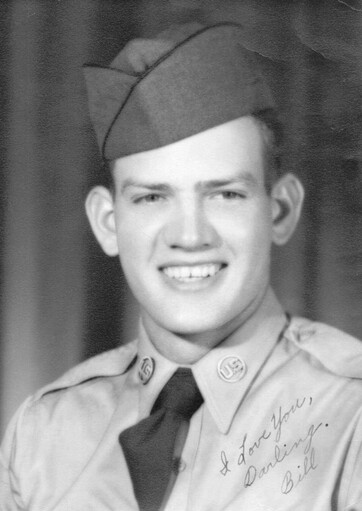 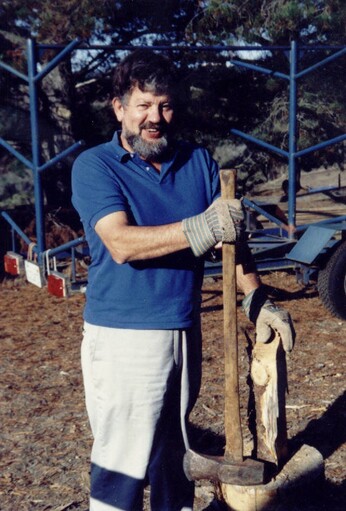 Please provide a valid email address
Cancel
SHARE
Bill Sr. was one of the nicest guys you ever met. He was always positive and never said anything bad about anyone. Bill Sr. loved his sports (Jayhawks), Go, Kansas! I saw the movie he made Carnaval of Souls. He definitely loved film making. We were friends in an investment group and Bill Sr. had good visions in the stock market. Our group shared many laughs and good times. Rest In Peace, my friend! You are now with your love, Freida!
Terry Rianda Jul 05, 2020
Follow Story
Cancel

John Kelly was born March 1, 1962 to Lee and Pearline Kelly in Phoenix, AZ; the youngest of four children. He attended Dunbar and Mary Bethune Elementary Schools and Phoenix...

Corleen Louis (Lee) gained her wings and became an angel on Tuesday, September 8th, 2020. She passed away peacefully at home surrounded by her family.

Lee is survived by her... 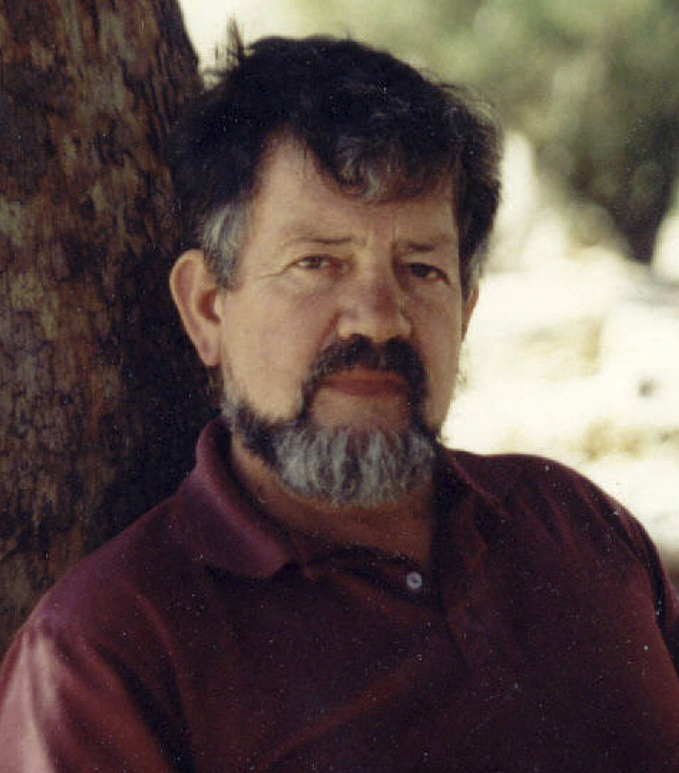