Willard Anthony was born in Roanoke, Virginia to James Willard and Geraldine (Price) Anthony. He moved with his family to New York City as an infant and, then, while in elementary school, to Los Angeles, California, where he resided for most of his life. <br /> <br /> He married Elizabeth Mosby, with whom he had his only son, Willard S. Anthony II (Kwame). He earned a JD degree from the UCLA School of Law and was admitted to the State Bar of California in 1972. He provided legal representation for over 40 years, primarily in Southern California. <br /> <br /> He leaves to cherish his memory his wife, Dedria (Whitely) Anthony; stepdaughter, LaShon Malone, her husband Daniel Malone, and their children, Hadiya, Hasani & Malcolm; his son, Willard S. Anthony II & his wife, Carol (McGee) Anthony; his brothers, Earl Anthony & Ronald Anthony; and his sister, Barbara (Anthony) Rhodes. He was also very committed to his large, extended family of cousins, nieces, nephews, and lifelong friends.

Plant a tree in memory
of Willard 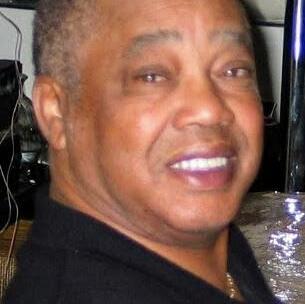