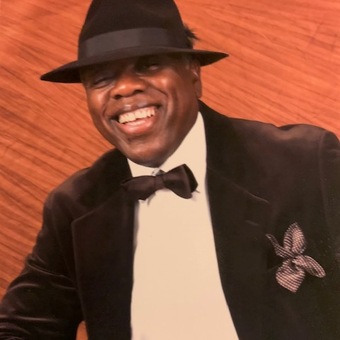 On October 2, 2020, Wesley James Cloud departed this life and went home to be with the Lord. Wesley was born September 26, 1957 in Spartanburg, South Carolina, to Anna Louis Cooper (Cloud) and John (JW) Wesley Jones. As a child, Wesley moved to Newburgh, New York where he was educated in the Newburgh Enlarged City School District and a graduate of Newburgh Free Academy. Later Wesley obtained a Bachelor's degree in Business Administration from Mount Saint Mary's College. <br /> Wesley was the oldest boy of his mother's children. Most of the sibling spats revolved around the fact that Wesley "knew it all." In his 20s and 30s, Wesley was known for his well put together suits and the special way he tied and pinned his pocket squares or hankies. You would often find him on the dance floor, "spinning the honeys." In his words, no one in Newburgh could out hustle (dance) him. Over the years, you could always count on having a conversation, with Wesley, or a lecture, about health, nutrition, and the benefits consistent exercising. And like every other Knicks fan, you can count on him having a discussion about how sorry they have been. Wesley enjoyed playing chess with family and friends, most often while discussing religion, sports, and politics. And boy, would those conversations become heated. He'd often have a chess set in the trunk of his car to pull out at a moment's notice. Wesley loved spending time with his children, whether it be playing board games, riding bikes, or taking them to the park. Additionally, Wesley loved his brothers, sisters, friends, family, coworkers, and would often extend a helping hand wherever needed. <br /> Wesley was a member of Beulah Baptist Church in Poughkeepsie, New York. As a long standing member, Wesley belonged to the Men's Choir, the Fine Gold's Men's Ministry, and the Scholarship Committee. One of Wesley's favorite scriptures was Psalms 37:23-24, "the steps of a good man are ordered by the Lord: and delighteth in his way. Though he falls, he shall not be utterly cast down: for the Lord upholdeth him with his hand." You could count on him to be in church every Sunday, probably sitting in the same pew on the days the men's choir wasn't scheduled to sing. He was a faithful tither. <br /> Over the last several years, Wesley was driving taxi for Alpha Cab Company before the pandemic. Many of his passengers have fond memories of conversations had while being dropped off to work, the grocery store, or other destinations. Wesley enjoyed driving taxi, as it gave him the flexibility to attend church on Sunday's and allowed time to spend at the park with his three young children. <br /> To cherish his memory, Wesley leaves behind his daughters India Walsh (Tim Walsh) (Millbrook, NY), Jamie Cloud (Brooklyn, NY), Iyanna Cloud (Stroudsburg, PA), Anastacia Cloud (Stroudsburg, PA), and Annalise Cloud (Stroudsburg, PA). He absolutely adored his children and was a devoted father. Step children, Mahogony Walker-Phillip (Murrieta, CA), LaTinse Walker (Richmond, VA), and Richard Walker (Newburgh, NY). Two grandchildren, Hawk-Avery Walsh and Kloud-Sophie Walsh. Sisters, Larnise Cooper (Hyde Park, NY), Sherry Henry (Marlboro, NY), Cathy C. Rouse (North Carolina), Sandra Jones-Smith (Pennsylvania), Tracey Jones (Newburgh, NY), Lisa Jones (Newburgh, NY), Debra Jones (Washingtonville, NY), Josephine Arias, (Washingtonville, NY). Brothers Quinton Cooper, (Newburgh, NY), Anthony Cooper (Newburgh, NY), and Roosevelt Baldwin (North Carolina). And, a host of nieces, nephews, aunts, cousins, and friends. <br /> Wesley would like you to know that his work here is finished. He received a call, sort of an offer you cannot refuse, for an appointment he will not be returning. This assignment comes with a huge sign on bonus, and a reunion with family and friends that he has not seen in a long time. His new mission takes him to heaven where he will be socializing, dancing, and probably teaching an occasional spin class. Music, laughter and love are guaranteed.

Send flowers
in memory of Wesley 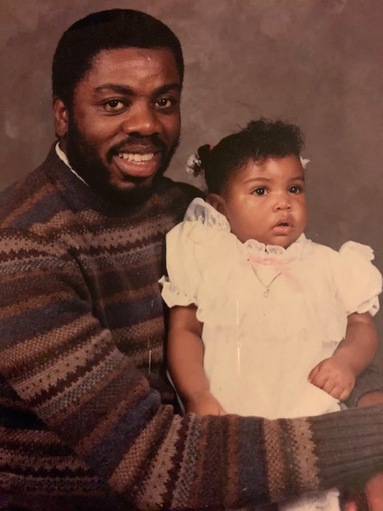 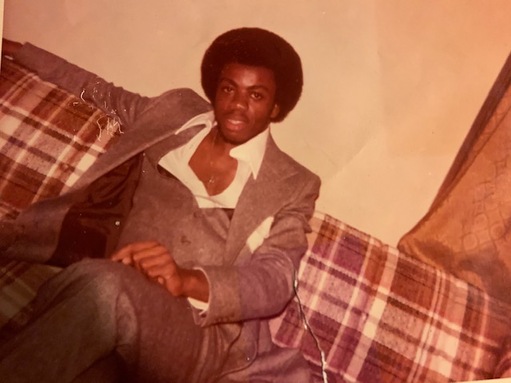 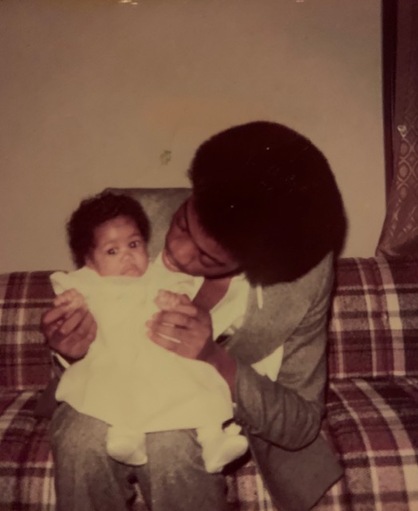 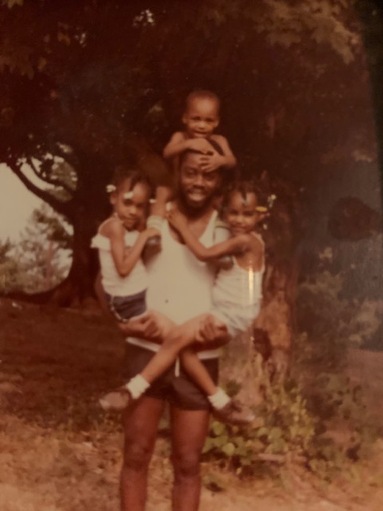 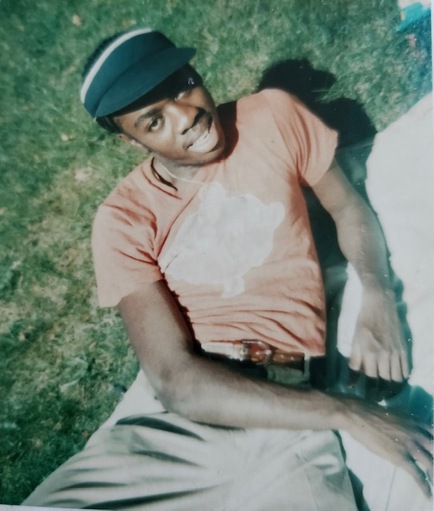 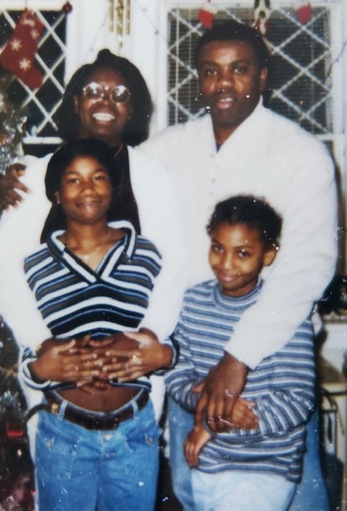 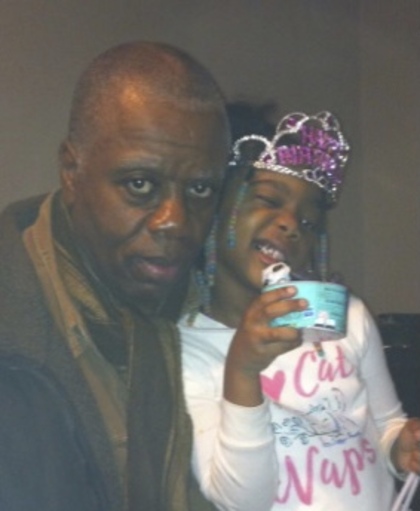 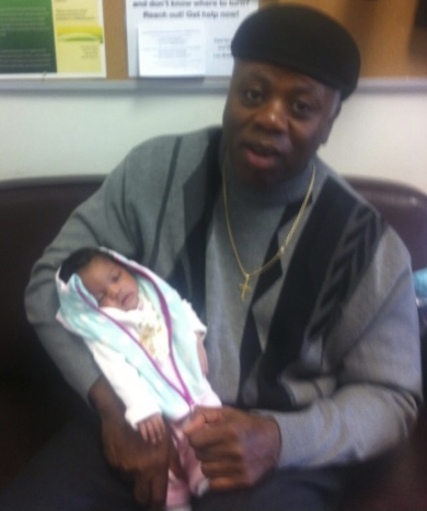 James B. Booker (Jim, Mr. B or Captain) to his friends boarded the boat to Fiddler's Green on September 27, 2020 from complications following a stroke earlier this year.
He...

With great sadness, we announce the loss of our beloved son. In loving memory of Christopher D. Cox we are saddened to announce their passing on August 8, 2020. A life so... 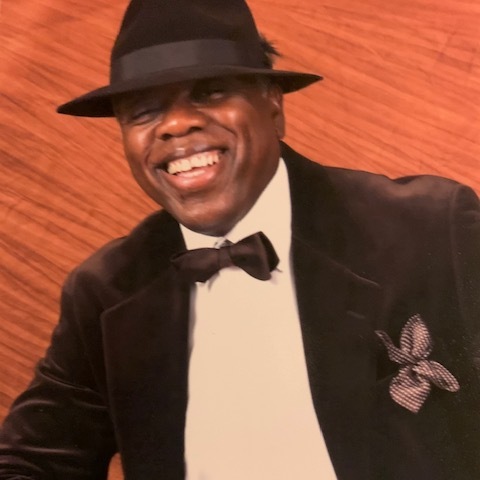