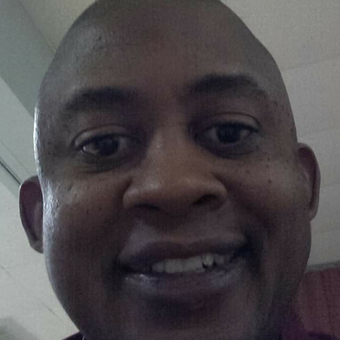 Plant a tree in memory
of Wayne

Jo was a beloved Daughter,Mother, Sister, Nana and Friend!
Jo was a property manager for over 30yrs. She loved her family and friends, and dogs!! 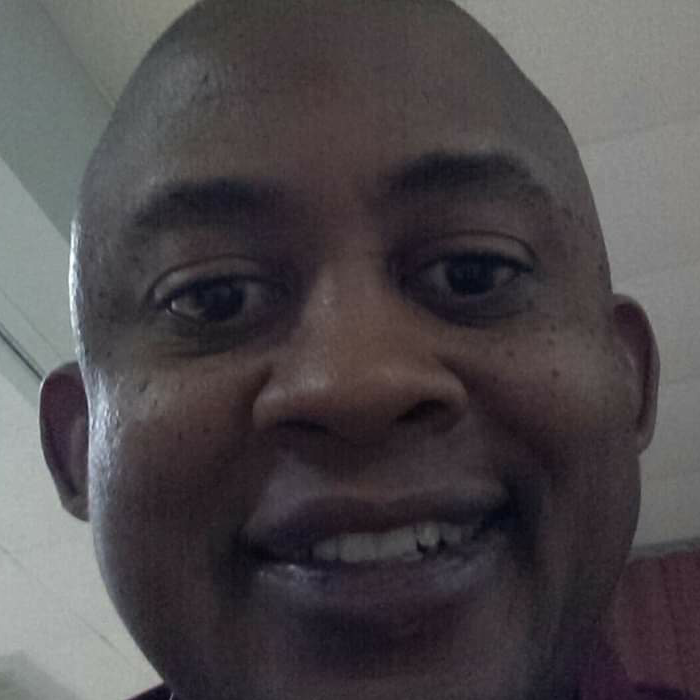