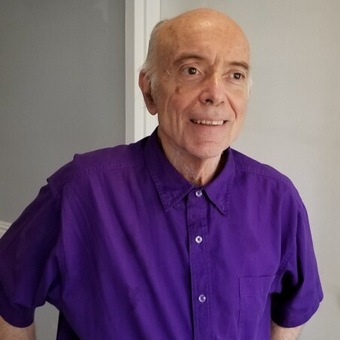 To plant a tree in memory of Wayne Wendell Smith, please visit Tribute Store.
Services by
A Cremation Service of the Palm Beaches, Inc.

Plant a tree in memory
of Wayne

I am deeply sorry for your loss. It was an honor to have Wayne as a life-long friend, and he and the memories of all our shared experiences over 50 years will always be fondly remembered.
Scott Bean Feb 24, 2020
Follow Story
Cancel

Cynthia Ann Graf, age 57, passed away peacefully on Sunday, March 15, 2020, at Community Hospice and Palliative Care in Jacksonville, FL with her husband by her side. She was...

Allen Newton Hamner, age 72, of Foley, Alabama passed away March 15,2020 at Scared Heart Hospital in Pensacola, Florida. He passed peacefully under the care of hospice. He... 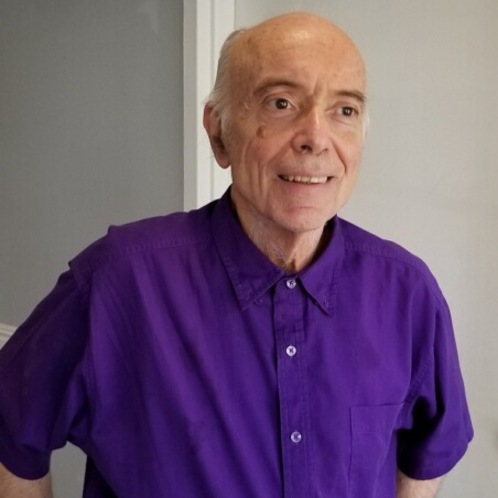