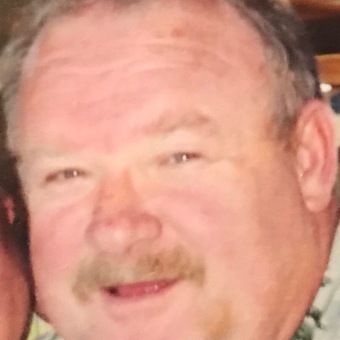 Dale Ellison was a man with a huge heart and family was his number one priority. After serving in the Army Special Forces, he married his true love, Gloria, and had a successful career as a millwright and a fireman. In his latter years, he took pride in working alongside his children in a family automotive business. <br /> <br /> Dale was married to the love of his life for 47 years and not a day went by that he didn't tell her how beautiful she was. He led his children, Deana & Dale Jr. by example and helped them to be the best people they could be. <br /> <br /> He lead a very happy, fulfilling life ministering to all who needed assistance or just a shoulder. He was an all around good man and will be missed dearly. <br /> <br /> Dale is survived by his wife, Gloria; his daughter, Deana Ellison; his son, Dale Ellison Jr.; his granddaughters, Kassidi Ellison & Bethani Dennis; his grandson, Isaiah Dennis; his brother, Fred Ellison and his sister, Sheila Gura.

Plant a tree in memory
of Warren

Passed away peacefully at the age of 86, June 14, 2020, in the company of his sons Bill and Bob, and grandson John, in Rio Rico, Arizona after a bout with cancer. His...

Corleen Louis (Lee) gained her wings and became an angel on Tuesday, September 8th, 2020. She passed away peacefully at home surrounded by her family.

Lee is survived by her...

John Kelly was born March 1, 1962 to Lee and Pearline Kelly in Phoenix, AZ; the youngest of four children. He attended Dunbar and Mary Bethune Elementary Schools and Phoenix... 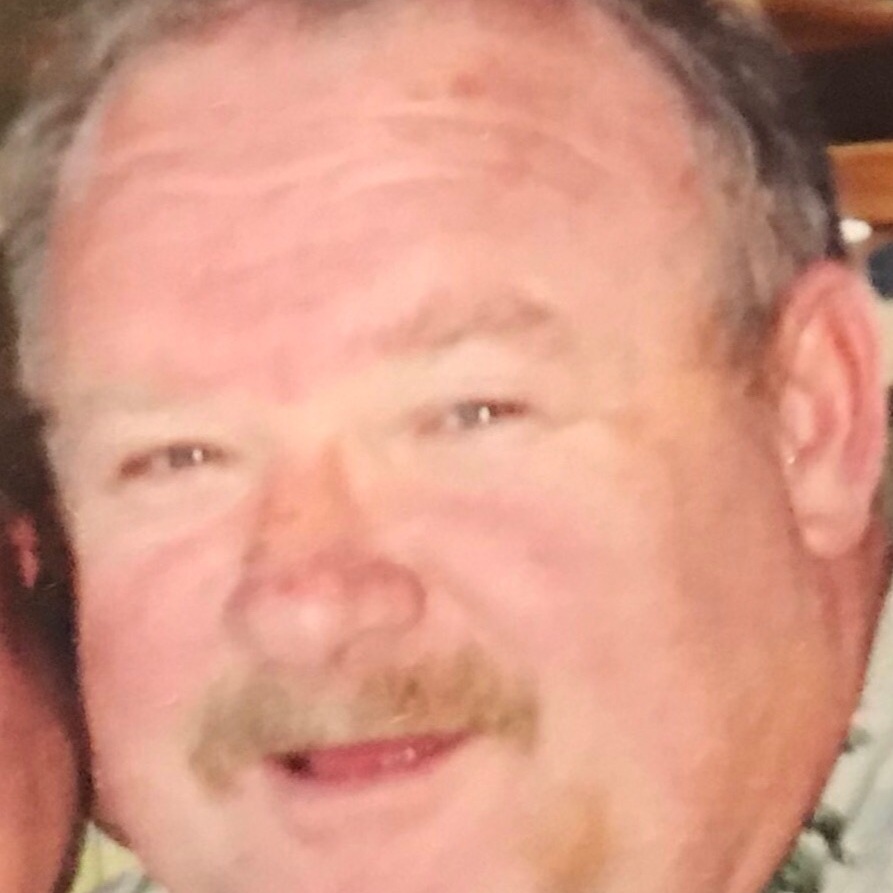