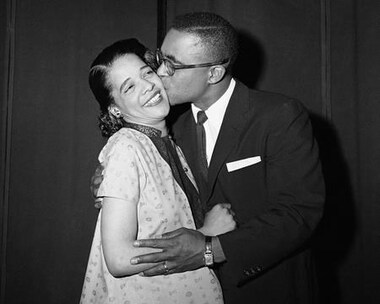 MILWAUKEE — Vel Phillips, a civil rights pioneer who helped lead open housing marches in Milwaukee in the 1960s and was the first black person elected to a Wisconsin statewide office, has died. She was 94.

Phillips died Tuesday while in hospice care at a Mequon hospital, said her son, Michael Phillips.

Vel Phillips blazed a trail for minorities and women as the first black woman to graduate from the University of Wisconsin law school. She was also the first woman and first African-American elected to the Milwaukee Common Council, where she kept introducing an ordinance to outlaw housing discrimination every 90 days for seven years until it was finally adopted in 1968.

After leaving the Common Council in 1971, she was appointed as the first female judge in Milwaukee County and first black judge in Wisconsin.

In 1978, Phillips made history as the first woman and first minority elected Wisconsin Secretary of State, a job she held until 1983.

Phillips' social justice work is well known, but she left a less public legacy in the lessons she taught her children.

Michael Phillips said his mother was a strong believer that character is something one displays when no one else is looking.

"I learned that from her. You have to do your best to be your best when the cameras aren't rolling," he said. "You have to digest your personal truths and from that standpoint reach out to the world."

In a 2014 interview with the Milwaukee Journal Sentinel, Phillips said she may have taken for granted her pioneering accomplishments and her brushes with greatness.

"If I had it to do over again, I think I would have appreciated having a close relationship with three presidents: LBJ, JFK and Jimmy Carter," she said. "Obama, I'm not close to him, but he knows who I am. I have corresponded with him."

"They would call me and we would talk. I had all their private numbers," Phillips said.

"She was a legend in Milwaukee and in Wisconsin, not only for her many firsts but for her passion. It was an honour to get to know her when I was the (Milwaukee) County Executive," he said.

A flag lowering order in honour of Phillips' life and legacy is forthcoming, according Walker.

Phillips' husband, W. Dale Phillips, and another son preceded her in death. 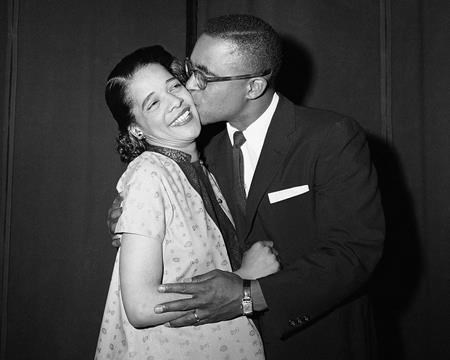