BACK
Beyond the Dash
×
Show you care. Plant a tree
FOLLOW

Tony Lee Brigham, 66, of Albion, Michigan, passed away on 03 May 2020. <br /> He was born to parents Jack Brigham I and Loretta Brigham, on 26 March 1954 in Jackson, Michigan. <br /> <br /> He graduated from Western High School in Parma Michigan in 1972. <br /> <br /> Tony worked as a meat cutter for many years and was known to all the locals in town. He was known for his jokes, smile, upbeat personality, and his charisma. <br /> <br /> He enjoyed all sports but is most known for the endless love he had for the Detroit Lions. There was not a day that you would not spot Tony in his Detroit Lions gear. <br /> <br /> Tony is survived by Significant Other/Best Friend Brenda Brigham, Sons Chad Brigham, Cody Brigham (Lyndsay), Logan Brigham, Daughters Jamie Fluellen, Kayla Brigham (Jenni), Brothers Jack Brigham II (Patty), Greg Brigham (Sharon), Sister Robin Videto (Rick), Grandchildren Cassidy, Brooke, Natalie, Devon, Jayden, Taylor, Madison, Lucas, Zaryn and Blaze, Great Grandchildren Braxton and Aspen, Nieces Jackie and Rebecca, Nephews Trevin, Justin, and Joshua, Several cousins, aunts, uncles and friends. <br /> <br /> He was preceded in death by Father Jack Brigham, Mother Loretta Brigham, Nephew Jack (Zack) Brigham III, and several aunts and uncles. <br /> <br /> The family has entrusted Lauer Family Funeral Home with the arrangements. A Celebration of his life will be held at a later date.

Plant a tree in memory
of Tony

Please provide a valid email address
Cancel
SHARE
He was the best dad anyone could ask for. I’ll never forget his beautiful blue eyes and his contagious smile. I hope one day I’ll be able to be as half as a good person you were. There’s so many memories to share it would turn into a novel. I miss you more and more everyday. I wish I could say it’s getting easier but it’s not. I love you dad always and forever!
Kayla Brigham May 09, 2020
Brenda, I am saddened to hear of Tony’s passing. Prayers of comfort to you and the family. Diana
Diana (Grundemann) Harris May 08, 2020
Brenda,
My deepest sympathy to you and your family on your tremendous loss. God Bless you and may you feel His comfort and peace in this very sad time. You all are in my prays.

Carol (Grundemann) Fabiano
Lansing, MI.
Carol Grundemann Fabiano May 08, 2020
Tony was a special guy with a gentle soul. He always seemed so easy going and had a great smile. I’m so sorry to hear of his passing.
Jackie Wellman Murray May 07, 2020
Tony was like a brother to me , I will never forget his laugh or how cool he was , I spent more time at the Brigham house during my high school years than I did at my own home , we had some grand times . I am really glad to have spent a little time with him last year . My deepest condolences to his wonderful family on the passing of my dear friend/brother
Mike Thomas May 07, 2020
I am very sorry to hear of Tony's passing. I have known him most of my life. We were neighbors in a apartment/house in Parma when I was 7. He always was nice to my sister and I. Always cheerful. I was taken back when I heard the news. God Bless his family durning this time. We are going to miss you, Tony. Here is to you and GO LIONS!!! 🥃🥃🍻
Shane Burton May 07, 2020
My deepest sympathies to Tony's entire family. Best memories of Tony was hanging out at his house when I was a teenager. Shooting hoops and crushing on his good friend, Fergie. Robin was/is one of my dearest friends, so I got to hang with her brothers. Always a sweet guy, with a wonderful personality. You will be miss, Tony. You and Ferg have some catching up to do. Love, Karen Drake Sajdak
Karen Drake Sajdak May 07, 2020
He was the best Dad/Grandpa/Friend a person could ask for..we can’t possibly forget the love he had for his one and only Marly (man’s best friend...his dog) 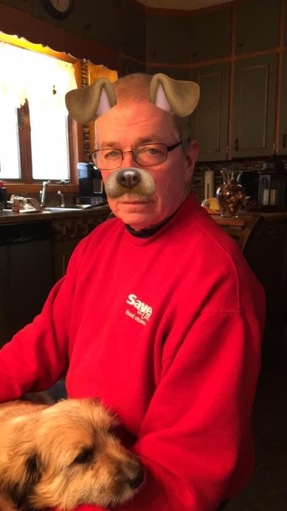 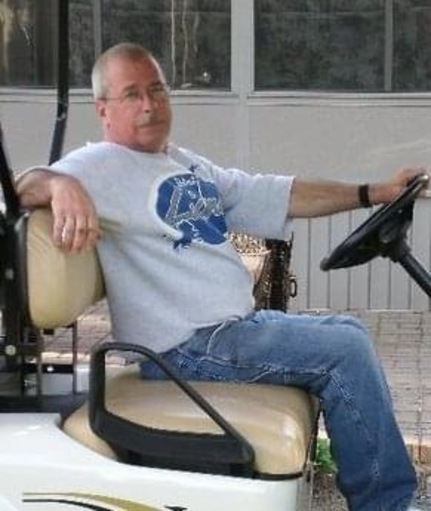 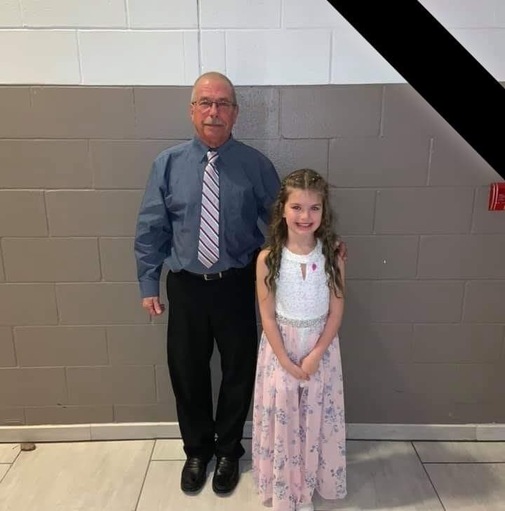 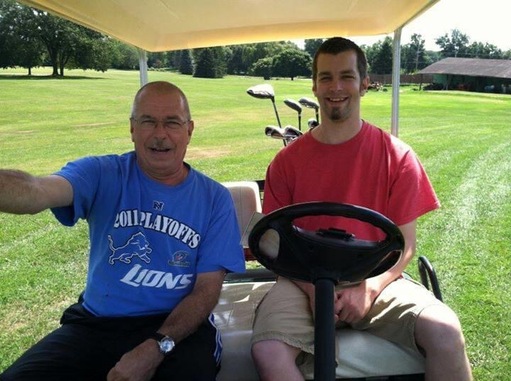 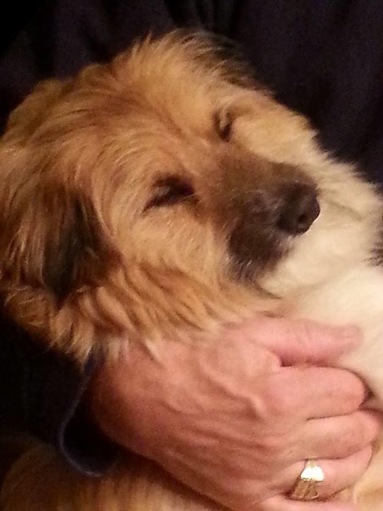 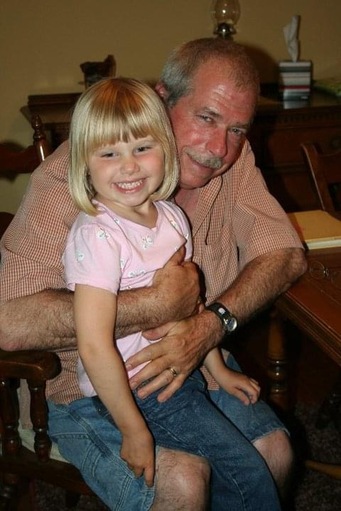 With profound sadness, we announce the passing of Elizabeth (Fejedelem) Clark, our loving and devoted mother, on Monday, April 20, 2020.

Born in Flint, Michigan on February...

Gerald Leroy Flick of Livonia, MI was a proud father, grandfather, uncle and retired 1st Lt. Marine. He passed peacefully at home on Apr 25th surrounded by his loving family. He... 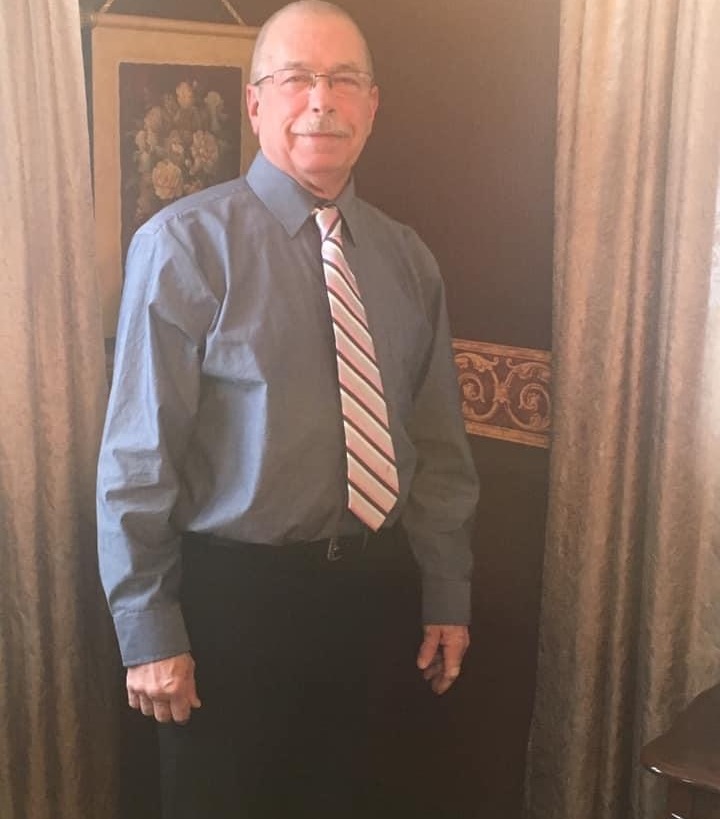