Plant a tree in memory
of Tina 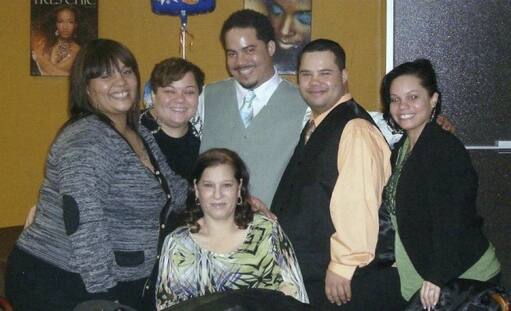 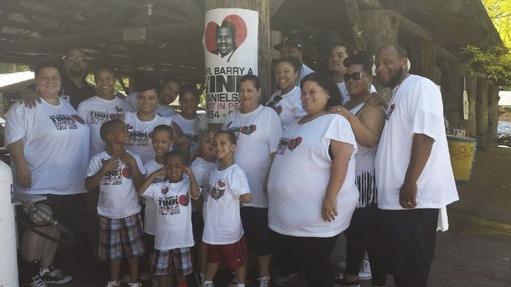 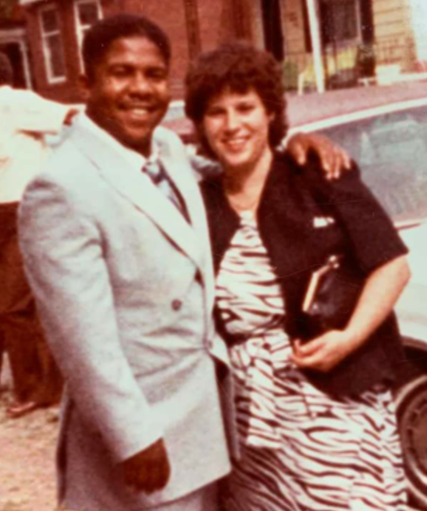 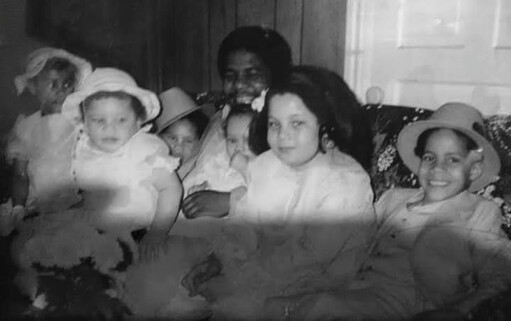 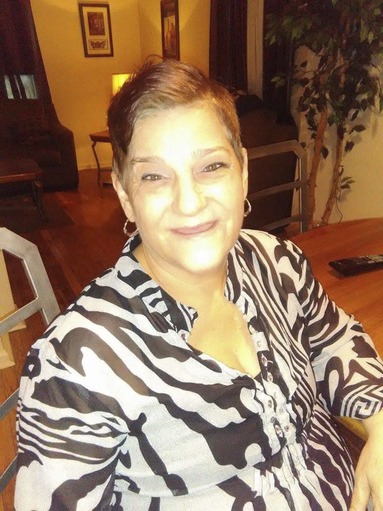 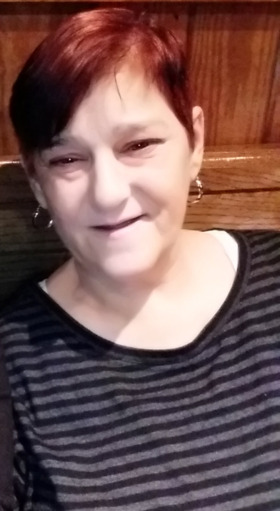 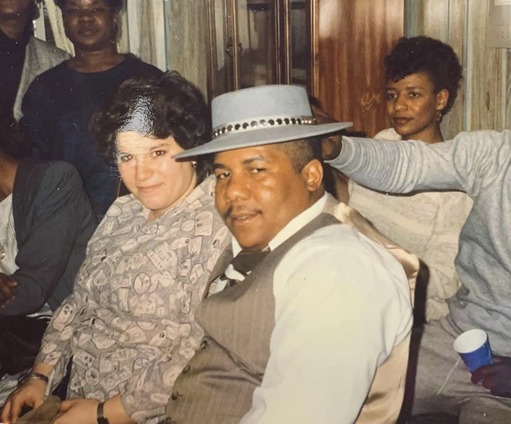 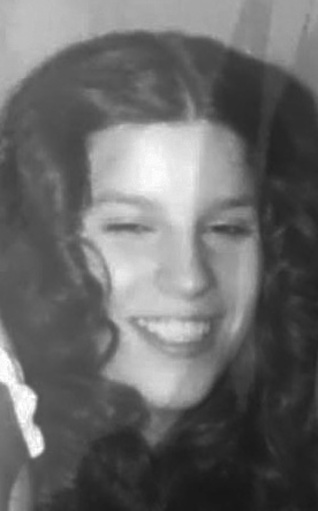 Died on March 11, 2020, Robert was preceded in death by his mother, Anna. Bob was long time PGW worker, who enjoyed his retirement for past 20...

It is with great sadness that the family of Jacqueline T. Osowski announces her sudden passing on February 27, 2020 at the age of 54. She will lovingly be remembered by her...

Celina M Bibiloni Valentin, 60 years , of Saylorsburg, Pa passed away Thursday March 26, 2020. Celina was the loving wife to Miguel Valentin, she was born in Chicago , Ill. she...