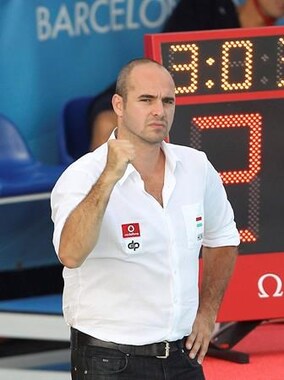 BUDAPEST, Hungary — Tibor Benedek, a three-time Olympic water polo champion who captained and later coached Hungary, has died. He was 47.

Benedek, whose death was announced by the Hungarian Water Polo Federation on Thursday, retired from all sporting activities in May due to an undisclosed illness.

He was a prolific goalscorer and won dozens of national and international titles with Hungary and club teams including Hungary’s UTE and Hoved and Italy’s Roma and Pro Recco.

In 1999, he was given an eight-month ban for doping, which ended in late April 2000 and allowed him to make the national team for the 2000 Sydney Olympics. Despite struggling to regain his form in the early matches, Benedek scored four times in a 13-6 victory over Russia in the gold medal match.

As Hungary coach, his biggest success was winning the 2013 world championship.

Born in Budapest on July 12, 1972, Benedek was extremely popular in Hungary, known for his total dedication to the sport and unyielding willpower.

He played a record 437 times for Hungary, retiring after the 2008 Olympics, the federation said. 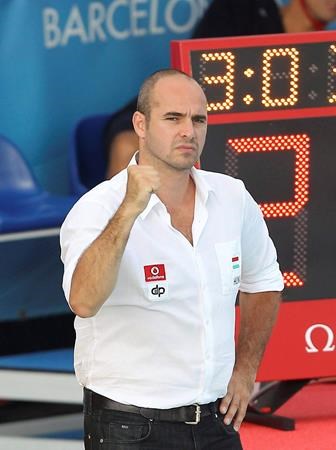