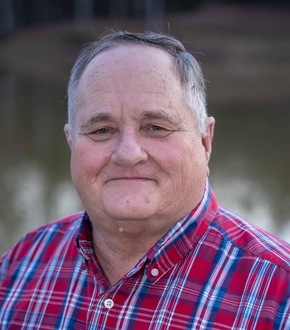 Terry Boan <br /> <br /> Rock Hill - Mr. Terry Lee Boan, 69, passed away on Wednesday, August 19, 2020 at Piedmont Medical Center. <br /> <br /> A private funeral service will be held on Saturday, August 22, 2020 at Grace Ministries, with Revs. Tim Boan and Larry Boan officiating and the service will be live streamed on the church's Facebook page at 11am. Burial will be in Grandview Memorial Park - Hollis Lakes Road. <br /> <br /> Born in Rock Hill, SC, Mr. Boan was the son of the late Lawrence Leon Boan and the late Agnes Hall Boan. He was also preceded in death by his brother, Jerry Boan. He was owner/operator of Boan's Locksmith Shop and an active member of Grace Ministries where he was a part of the safety and security team. <br /> <br /> Surviving are his wife, Nancy Hyatt Boan; his daughter, Melissa (Don) Elrod of Rock Hill; his son, Terry Lee (Tammy) Boan, II of Rock Hill; three grandchildren, Evan Boan, David Elrod and Savannah Elrod; three brothers, Larry (Janice) Boan of Vero Beach, FL, Johnny Boan and Tim (Cheryl) Boan, both of Rock Hill; and two sisters, Linda (Ronnie) Barfield of York and Diane (Mike) Vodak of Easton, MD. <br /> <br /> In lieu of flowers, memorials may be made in Mr. Boan's name to Grace Ministries, 1511 Mt. Holly Rd, Rock Hill, SC 29730. <br /> <br /> Greene Funeral Home Northwest Chapel is assisting the Boan family and condolences may be made at www.greenefuneralhome.net.

Plant a tree in memory
of Terry

It is with great sadness that the family of Robin Stout announces her passing on Saturday May 16, 2020 at the age of 59.

Robin will be remembered by her daughters, Andrea...

Joan Y. Huggins was a mother of 5 children whom she loved very much. She was a woman of much strength in mind and a great believer in the Lord who she learned about, worshiped... 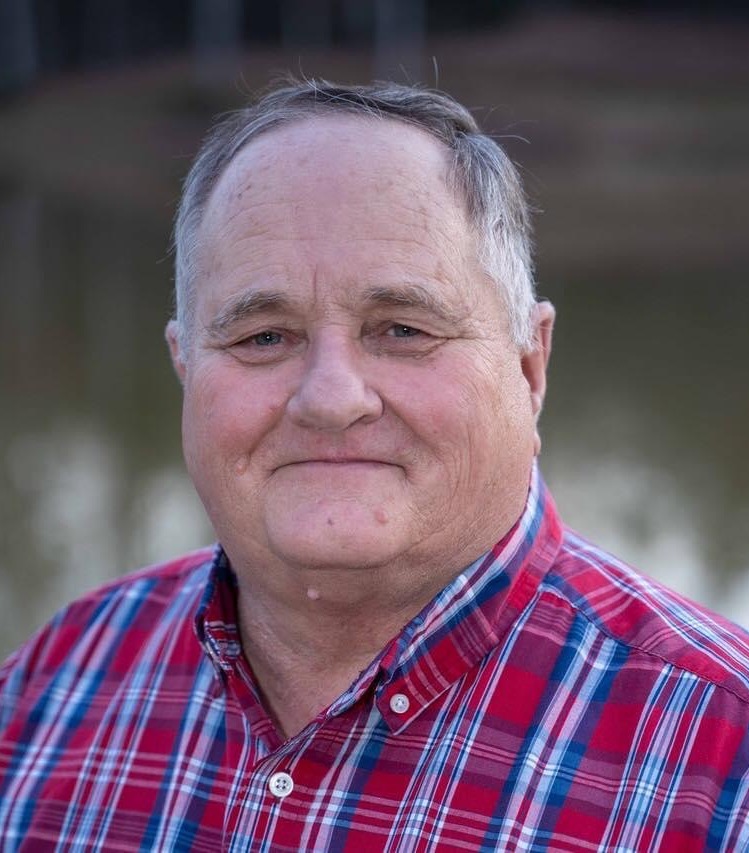