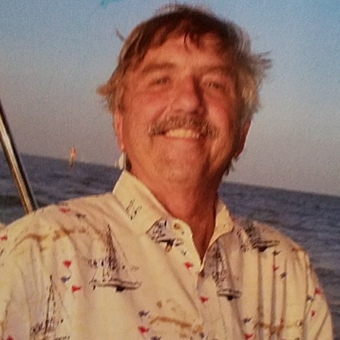 Ted was born March 1, 1947 in Houston, Texas to Jimmy and Irene Hilton. He graduated from Jones High School, Texas A&M and UT Dental School. He was a dentist for 46 years. <br /> <br /> Ted also known as "Captain Doc", was one of a kind. He was a devoted daddy and good son, awesome Powpow, and especially these last years, with all his health challenges. He never once complained. He embraced life with good humor and kindness. There's no telling how many boats he had in his lifetime. I'm sure he didn't know either. He was also a great dancer. He so enjoyed his dancing club. And he loved the ladies! His adventures on the creek, offshore and sailing were true adventures for whoever was with him! Oh, the stories.. <br /> <br /> When he was just a little boy, he knew he wanted to be a dentist. He graduated from A&M in 3 years and became an amazing dentist, with a large loyal following. He had so many good friends. He loved kids so much and they adored him! He was a loving Pawpaw and Uncle Teddy Bear. But most of all, he was just a wonderful human being who will never ever ever be forgotten! <br /> <br /> Ted Richard Hilton passed away March 29, 2019. Ted is survived by his 3 sons, Mike Hilton & wife, Laurie, Justin Hilton & wife, Kim and Brent Hilton; sister, Terry Rogers & husband, Allen; sister, Trudy Hilton; and brother, Tom Hilton & wife, Trixie. He has 5 grandchildren, Willa, Daisy, Adele, Chance and Austin Hilton. He is also survived by many nieces, nephews and cousins.

Plant a tree in memory
of Ted 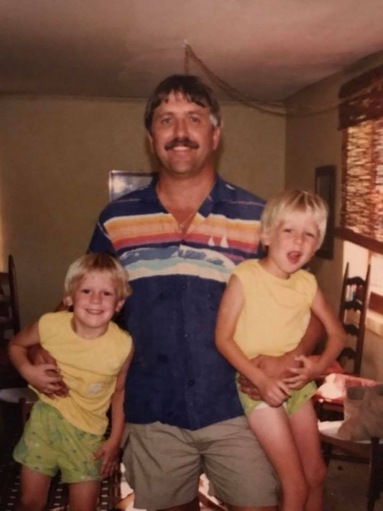 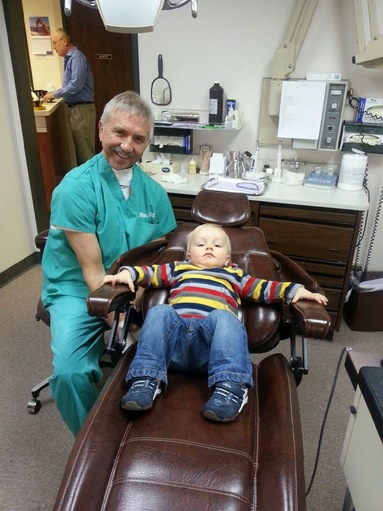 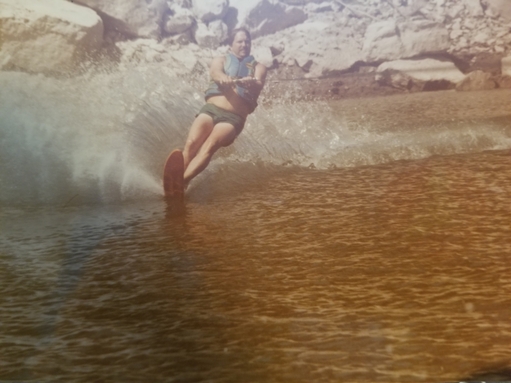 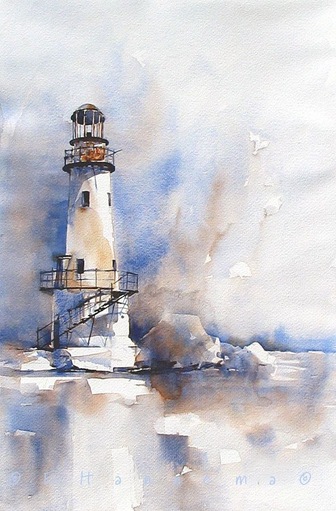 Born from the union of Yolanda and Charles Babineaux, taken too soon. Adam attended St. Mary's and St. Peter's. He had a live for basketball and music. Adam was preceded in...

Heather Noel Bodessa, 45, of Porter Texas, passed away May 12, 2019 at 3:37am CST ending her battle with Cancer and with her family by her side. Heather was born to Dorothy...

Cleo Faye Jones was born on March 22,1926. Raised Annie Parris Hubbard. The oldest of second kids. She married Joseph Jones. She was proceeded by her siblings Joe Hubbard,...

Eric Damond Sims was born April 26, 1978 in Houston, Texas to Tracy Morgan Sims and Lester Sims Sr. He Graduated from Aleif Hastings High school in 1996. He is survived by his... 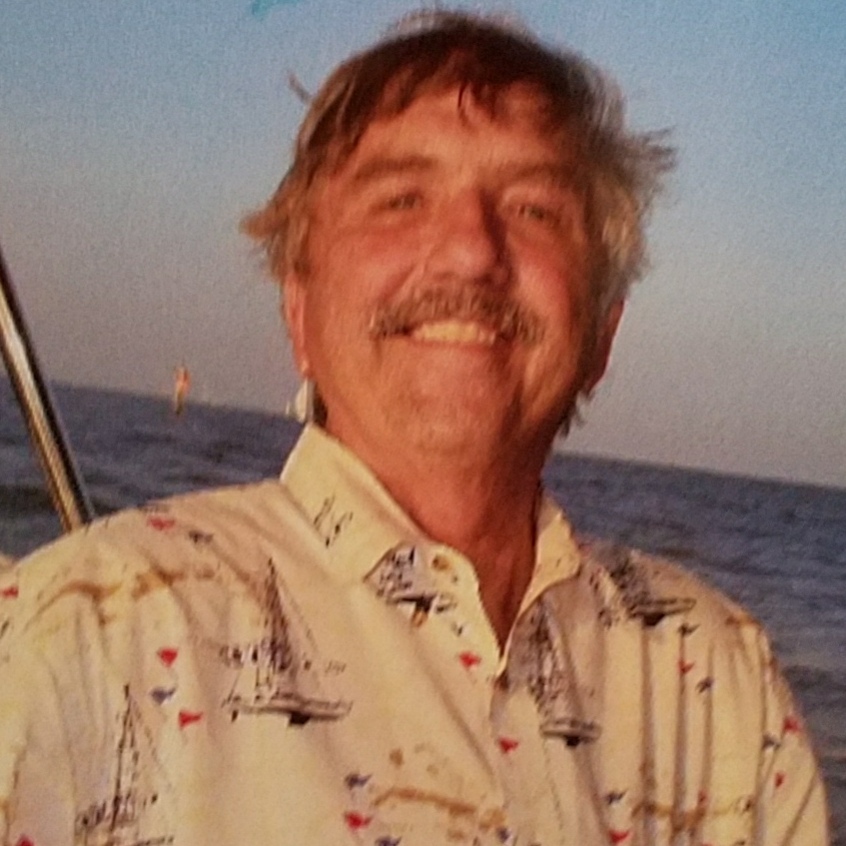