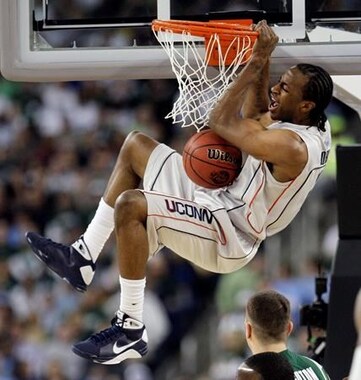 BIRMINGHAM, Ala. — Former UConn basketball player Stanley Robinson has died of unknown causes at a family residence in Birmingham. He was 32.

Jefferson County Chief Deputy Coroner Bill Yates said Robinson was found unresponsive by a family member Tuesday at 7:45 p.m. in his hometown. He was pronounced dead at the scene 11 minutes later.

He was Alabama’s Mr. Basketball at Huffman High School and was a starting forward on the Huskies’ Final Four team in 2008-09.

Yates said Birmingham police are investigating the death but that no evidence had been found of foul play or trauma. He said official cause of death was pending results of toxicology analysis and other tests.

“I am truly heartbroken,” said Hall of Famer Jim Calhoun, Robinson’s coach at UConn. “Stanley was such a beautiful person, caring and giving. He was a gentle soul, too gentle for this world.

“He was not only loved by his teammates, but everybody who met Sticks liked him. He will always be a Husky.”

Robinson was drafted by the Orlando Magic in the second round of the 2010 NBA Draft but was waived on the last day of training camp. He played professionally internationally in places such as Canada, Iceland and Chile.

PORT-OF-SPAIN, Trinidad — Patrick Manning, a geologist who led the resource-rich Caribbean nation of Trinidad and Tobago as prime minister through a boom in its...

MacIntyre died Tuesday at home, according to his son... 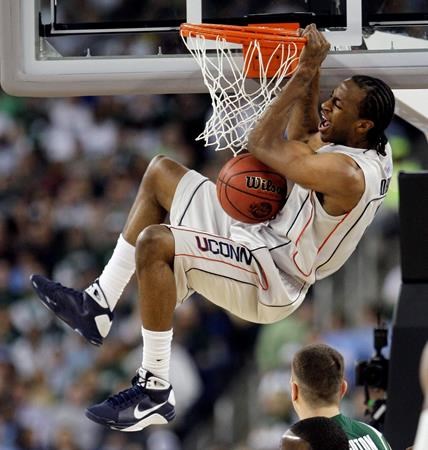