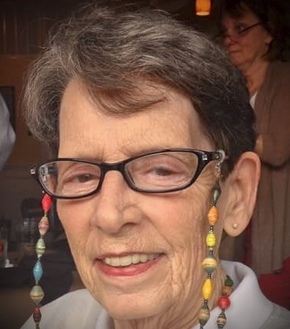 Sidney Jane Monroe Anderson, 91, of Cambridge Maryland made her final journey home on December 6, 2019. Sidney was the born on March 17, 1928 to Sidney Loch Monroe and Ruth Ann Turner Monroe in Hannibal Missouri. She was the second of their three daughters. <br /> <br /> Sidney graduated from Hannibal High School as a member of the class of 1945. She would tell stories about what it was like growing up during the war years. One of her favorites was the reaction of the students at HHS when the allied victory in Europe was announced. <br /> <br /> For seven and a half years during her twenties, Sidney worked as a stewardess for Capital Airlines. She lived an exciting life living in different parts of the country and flying to many destinations. She loved to tell about some of her famous passengers including Eleanor Roosevelt, Yul Brenner, and Lucille Ball. Her airline career ended when she met and married Douglas Clarke Anderson. <br /> <br /> Sidney spent the rest of her working career in several jobs including account manager at Western Publishing in Hannibal, art director for Windsor Publishing in Cambridge Maryland and Woodland Hills California, and in Personnel at Airpax in Cambridge Maryland where she retired in 1991. She also worked several years after retirement at Superfresh in Cambridge. <br /> <br /> Sidney loved to go to different places and meet new people. She also loved to read, do crossword puzzles and eat ice cream, but she really loved to knit. She was known for her amazing socks she made and gave as gifts. You knew you were special when you received a pair of Mor Mor socks. (Mor Mor was her grandmother name). <br /> <br /> Sidney's legacy includes her daughter Connie Hurley and her husband Paul of Cambridge Maryland, her son Brad Anderson and his wife Valerie of Emerson New Jersey, grandchildren Michael Hurley (Jessica), Erin Era (Chris), Joshua, Jonathan, James and Abi Anderson and Jared and Ryan Balsam. This legacy also includes four great grandchildren: Lucas and Adalynn Era and Xander and Landry Hurley. Sidney also considered her nieces and nephews her immediate family: Carl Lundberg (Linda), Robert Lundberg (Mary Ann) Chris Lundberg (Debbie), Barbara Taylor (Duane), Jane Watters, John Lundberg (Terri) and Drew Holm. <br /> <br /> Sidney's parents, husband Doug, sisters Ruth Ann Lundberg and Sally Holm, and her niece Carol Yazell proceeded her in death. <br /> <br /> Sidney's final act of generosity was to donate her body to science. A celebration of life and remembrance will be held on Saturday December 28, 2019 at 10:00am at St. Paul's United Methodist Church, 205 Maryland Avenue, Cambridge Maryland. <br /> <br /> The family requests in lieu of flowers donations be made to the Palliative Care Unit at the Memorial Hospital because of the amazing care and compassion we received during Sidney's transition. <br /> Donations to: The Memorial Hospital Fund with the memo To Benefit the Palliative Care Fund and may be sent to UM Shore Regional Health, Memorial Hospital Foundation, PO Box 1846, Easton, MD 21601.

To plant a tree in memory of Sidney Monroe Anderson, please visit Tribute Store.
Services by
State Anatomy Board- Maryland

Plant a tree in memory
of Sidney 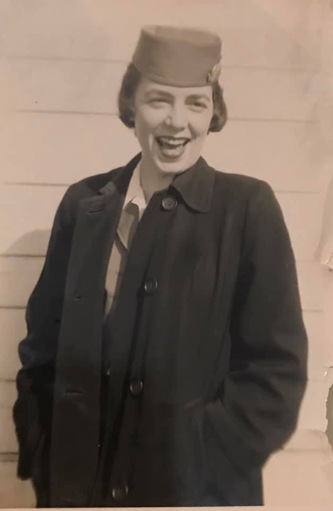 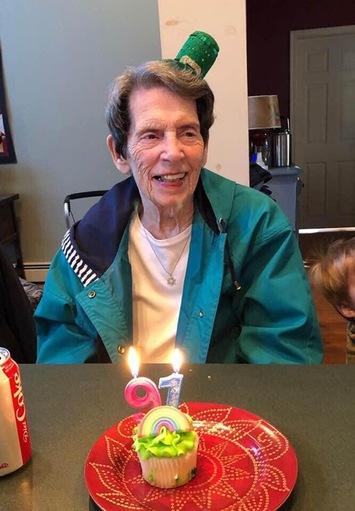 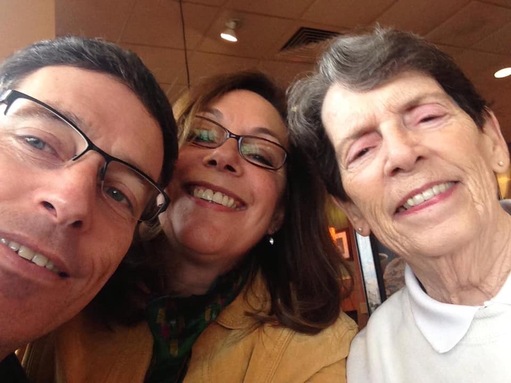 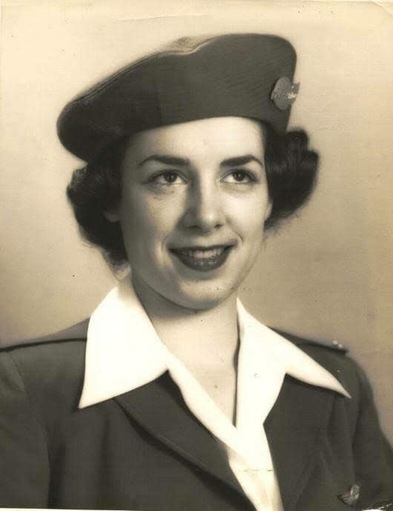 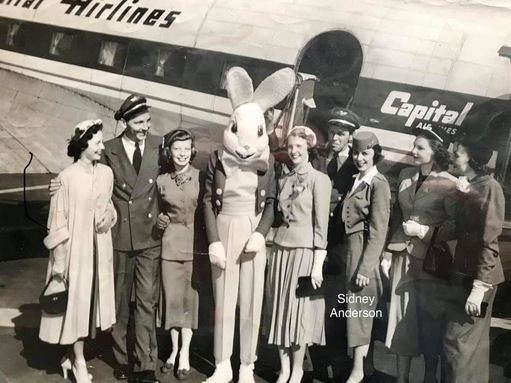 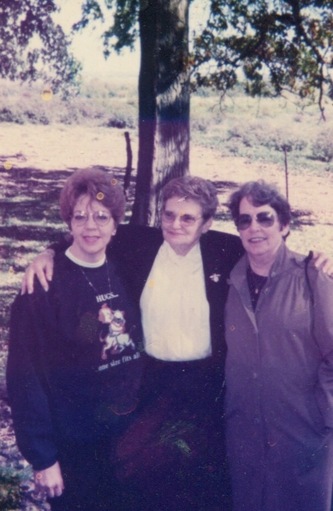 SHARE A MEMORY
Please enter your name
Cancel
SHARE
To all of the family : my warmest thoughts and deepest condolences ..many thoughts and prayers are with you. Loved working with Syd at airpax , she was always a doll , always had a smile when it kind word.
Cindy Bloodsworth Cannon Dec 09, 2019
Praying for you and your family! We don’t want to loose our Mom’s any time but especially at the holidays! My thoughts and prayers will be with you!
Pastor William Teid Dec 09, 2019
Follow Story
Cancel

Cassandra L, Goodwin 48 of Bel Air, Maryland transitioned from her loving state on January 17, 2020. She was known by many people as "Sandy". Cassandra was born in Havre De...

Rawshad was a great person. A great family member and friend but more then that he was a great father. You will be missed and never forgotten. 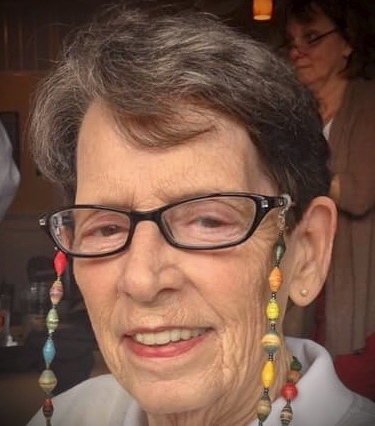