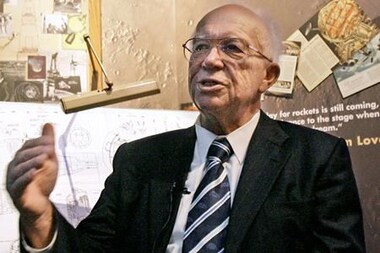 Sergei Khrushchev, son of Soviet leader, dies at US home

CRANSTON, R.I. — Sergei Khrushchev, the son of late Cold War-era Soviet leader Nikita Khrushchev and who became a U.S. citizen in 1999, has died at his Rhode Island home, authorities said. He was 84.

The cause of death was a gunshot wound to the head, according to Joseph Wendelken, a spokesman for the state medical examiner's office.

“There were no immediate signs of outside foul play," Cranston police Maj. Todd Patalano said Wednesday.

Police responded to Khrushchev’s Cranston home last Thursday morning after getting a call from his wife, Patalano said. He was pronounced dead at the scene, the investigation is closed and no criminal charges were filed, he said.

The younger Khrushchev was a rocket scientist in the Soviet Union and moved to Rhode Island in 1991 to lecture on the Cold War at Brown University.

He and his wife, Valentina, became naturalized U.S. citizens in July 1999.

“I’m feeling like a newborn. It’s the beginning of a new life," Sergei Khrushchev told The Associated Press after taking the oath of citizenship inside a Roman Catholic school auditorium.

In a different interview, he said he hoped his father, who died in 1971, would be supportive of his American citizenship.

Khrushchev's funeral will be held in Moscow in October, his widow told TASS, the Russian news agency. She said she did not wish to speak when reached by The Associated Press on Wednesday. 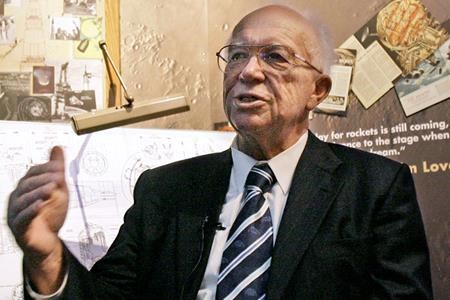