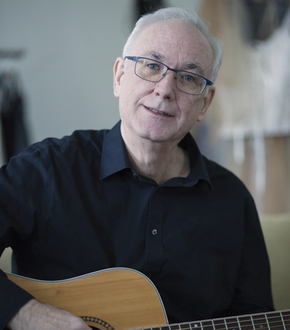 After living heroically with a terminal illness for almost two year, Scott Anthony Kratovil succumbed to esophageal cancer on July 23, 2019 with his family by his side. <br /> Scott was born in Springfield, MA on December 11, 1960 to the late Ronald and Annette (Choinard) Kratovil. HIs mother died when he was a toddler. His father remarried and raised the children in Agawam, MA until Scott was in high school and they moved back to Springfield, where Scott graduated from Roger L Putnam Vocational High School. As an adult Scott wanted out of the city and moved first to Brattleboro, VT, then settled in Hinsdale, NH to raise his children. <br /> <br /> Scott had always longed to have a close relationship with God, that led him to study the Bible as a teenager, which led to his dedication and baptism as one of Jehovah's Witnesses on July 11, 1981. That dedication shaped every other decision Scott would make for the rest of his life. Many people have described him as the kindest person they have ever met, because of the way he applied the Bible's teachings in his everyday life. <br /> <br /> When computer printers became popular, he started his own business Laser Precision, rebuilding used toner cartridges. As the industry changed, Scott evolved with it by teaching himself to fix printers and other office equipment and by selling recycled printer ink. He worked hard until just weeks before his death when he was finally forced to retire. <br /> <br /> For many years Scott cared for his three children as a single parent, his favorite career. Like everything, Scott dealt with all the ups and downs with love, a listening ear, and his wonderful sense of humor. <br /> <br /> In 2014 he met Melissa. They were truly a perfect match and married in June of 2015. They shared not only a deep mutual faith, but a love of travel, music, and adventure. They continued to travel as much as his illness would allow, their last adventure was in June to Bar Harbor, where they took a scenic airplane tour of Acadia National Park. He loved to work with his hands, this past spring he purchased an old MG convertible to work on with his boys and chauffeur Melissa around in. <br /> <br /> Besides his wife, he leaves his three children, Jordan of Colchester, VT, Elyse & Brendan of Hinsdale, NH; his three stepchildren Derek, Collin & Payden Heath, all of MA; his two brothers Mark (Rose) of Agawam & Craig (Margo) of RI; his sister, to whom he was especially close to, Lisa (Mike) St Amand of Springfield, MA. He leaves Melissa's parents Ken and Nancy Bowden of Horseshoe Bend, AR; and her sisters, Jen (Jason) Iorio of Round Rock, TX & Alison Zamboni of Pittsfield, MA; and many nieces, nephews, and cousins. <br /> <br /> The family would like to thank Dr. Randhawa and her amazing staff of nurses, aides, and Sarah for their kind and compassionate care, which allowed Scott to fully live his life while undergoing treatment. They would also like to extend a heartfelt thank you to the wonderful <br /> hospice team, that allowed us to be with him until the end.

To plant a tree in memory of Scott Anthony Kratovil, please visit Tribute Store.
Services by
Cremation Society of NH

Plant a tree in memory
of Scott

Please provide a valid email address
Cancel
SHARE
I am so terribly sorry to hear about your loss of Scott. I was a client for many years and I needed his help with my printer today and found out the news. My thoughts and prayers are with you all.
Darlene Sweeney Aug 13, 2019
I only knew Scott through his sister's eyes. She spoke of him as her , I shall say, her everything, as there would be a long list of loving words to describe him. He always thought of others and showed the unselfish love we have been taught by Jehovah. My condolences To the family!
Carol Hawkins Jul 30, 2019
Scott was a wonderful friend and was always considering others ahead of himself. I remember sitting on their lawn in Hinsdale around a fire sipping on wine, relaxing and just enjoying each others company. I have a fond memory of Scott, myself and some family and brothers from the Keene, Swanzey Nh area in the spring of 2018. We all met at the Four Leaf restaurant in Bernardston, Mass and then went to the car show further down the road.
Ed Sauve Jul 29, 2019
Follow Story
Cancel

Jeffrey Lehman, 38, of Greenland passed away June 4th. Jeff had a strong work ethic working in the restaurant industry both as a cook & manager. Jeff was a sports fan and...

Glen was born October 2, 1969. He was the son of Linda Niemi and William Cuttell. He lived with his long time girlfriend JoAnn Helin in Barre, MA.

Cynthia was born in Connersville,... 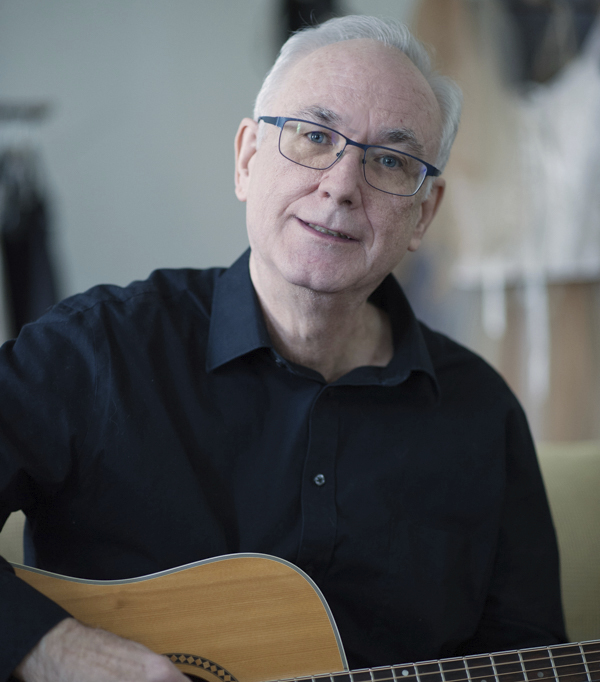