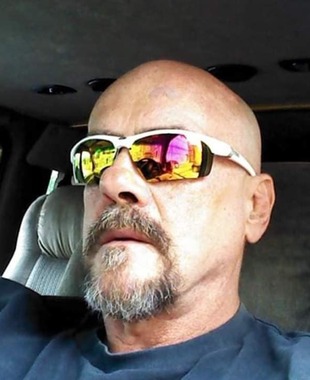 Russell Wayne Lewis, 59, of Bloomington, Indiana, passed away on 08 July 2020. He was born to parents Edna Louise Lewis and Jack Wayne Lewis, on 14 March 1961 in Bedford, Indiana. <br /> <br /> Russell met Patricia Kay Ramsey in 1992, they were true loves in life and they had 1 daughter, Kayli, in December of 1993. Russell loved fishing and hiking in nature, he was a hard worker and loved fixing up his mother's properties. Russ had a strong faith in Jesus and attended House of Prayer in Ellettsville. He loved spending time with his wonderful family and making memories traveling the countryside. He was a true cowboy in life and death. Every stranger became a friend to Russell, his laugh and sense of humor could light up a room, and he was always there when his loved ones needed him. <br /> <br /> Russell is survived by his daughter Kayli Lewis (Mike Edrington), his brother Jack Lewis (Pam) , and his sisters Connie Lewis, Karen Lewis, Rita Lewis, Sheila Lewis (Tim Ditchley) and Trish Lewis (Kim Baughman), as well as many great/great-great nieces and nephews. He will be greatly missed by all of his family and friends. Russell's family is planning a private Celebration of Life, in lieu of flowers, please make a contribution to House of Prayer in Ellettsville. <br /> <br /> He was preceded in death by Jack W. Lewis, his father, Edna Lewis, his mother, and Patty Ramsey, his soulmate.

To send flowers to the family of Russell Wayne Lewis, please visit Tribute Store.
Services by
The Funeral Chapel of Powell & Deckard

Send flowers
in memory of Russell

Larry Garnett Campbell was born in Indianapolis, Indiana to Wallace and Agnes Campbell on January 1, 1945.

Larry was a loving father a selfless man who was loved by all. He...

Maria Lynne Neely-Feldkamp, a longtime resident of Gosport, Indiana and Dearborn Heights, Michigan died peacefully at the age of 50; Monday, May 4, 2020 at 4:10pm at the Hospice...

Melvin Jones was born December 16,1961 to the late Ella O.Jones and the late Otis Haynes. Melvin is preceded in death by one brother Otis Haynes Jr. five living sisters... 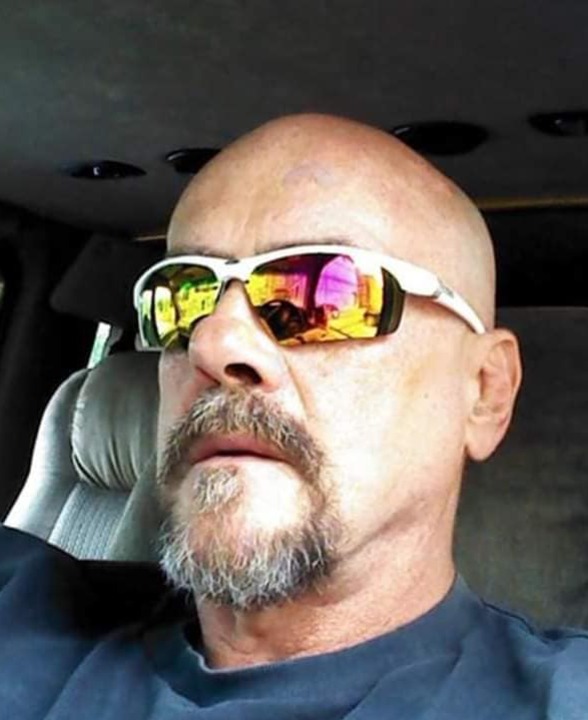