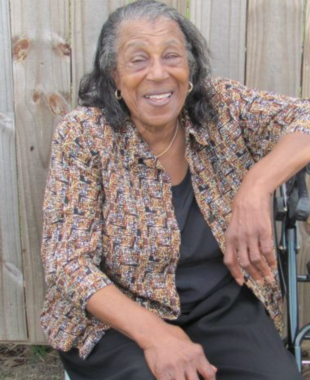 Send flowers
in memory of Rubenstein

Michael (Mike) Wayne Dummett traveled to his final resting place on Thursday, May 2, 2019. He was 55.

He is affectionately known as the owner of "Big Shirley's" restaurant in...

Nitty was born on November 7,1955. He was a lifelong resident of New Orleans, La. He was called home to be with the Lord on...

These vindictive storytellers got the last laugh
Follow Story