Romal Dalon Tucker Sr. (who is known by the name of Ro to many) was born August 19, 1970, to the union of Robert and Sylvia Tucker ( who preceded him in death). He grew up in Detroit on the North End near Holbrook and Caniff. He attended and graduated from Northern High School in 1988. Ro was a general contractor and he loved to play basketball, hang out with the fellas as well as with his family members. Ro leaves behind his beloved fiancee Danielle Wilson and his first three children Romecka (who preceded him in death), Romal (Monteina), and Rodarrien(Janelle) Tucker. He would later had three more children Jason (Kayla), Jalen, and Diamond (Darrion) Tucker. If you knew Ro, no matter who you were he showed love with his rambunctious personality and would talk all kinds of stuff even before you ever seen him and knew it was him. Ro also had a unique style to himself, from the way he dressed(which the color didn't matter to the way he talked. His one of a kind specially when he got good juice in him!In the early morning of February 1, 2020, he departed us, being called home to GOD. Romal leaves to cherish in his memories, his children and nine grandchildren who adored their grandfather; Kordell, Aubrey(preceding him in death), Mote, Kaleb, Yuri, Mason, Kyzon, Nevaeh, and Kayson. Brother and Sisters, Gregory(Cheryl), Lawrence(Yolanda), Thomas(Sandra), Rodney, Betty(Wilbert), Albert, Sharon(Gene), Preceding him in death Robert Jr.(Pam), Karen, Lawrence, and preceding him in death Darnell Sr.(Nicole). Romal Leaves a host of nephews, nieces, family members and friends. 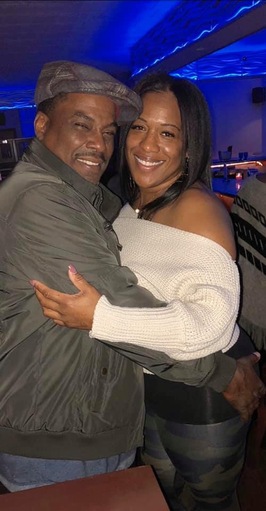 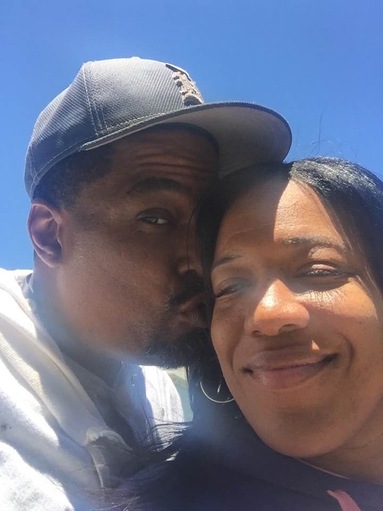 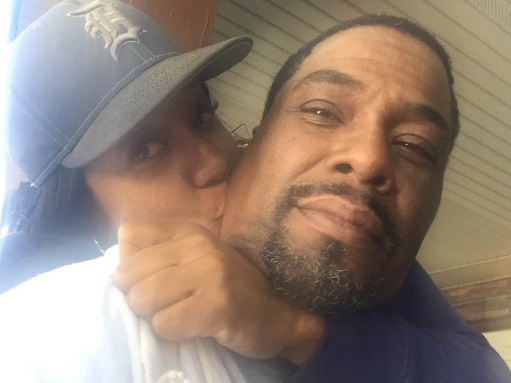 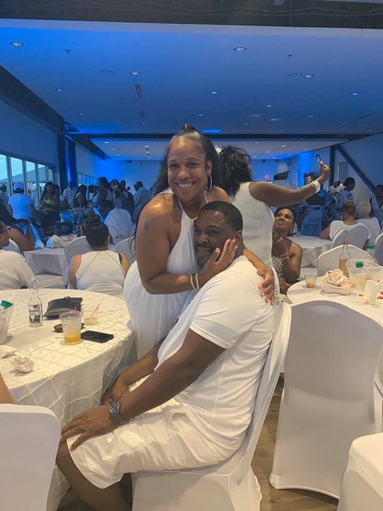 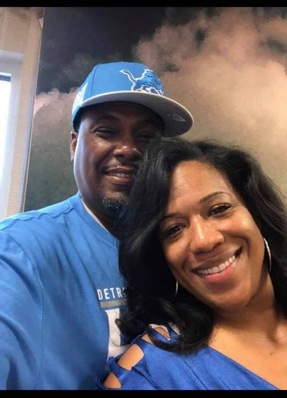 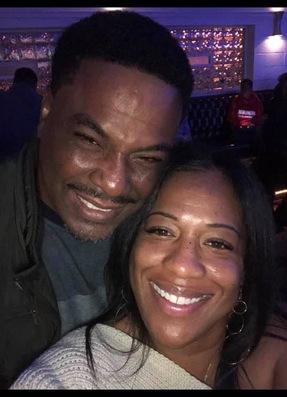 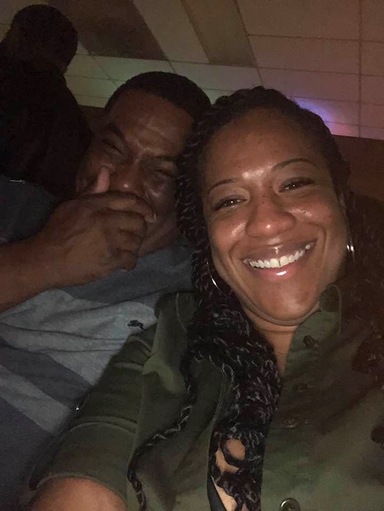 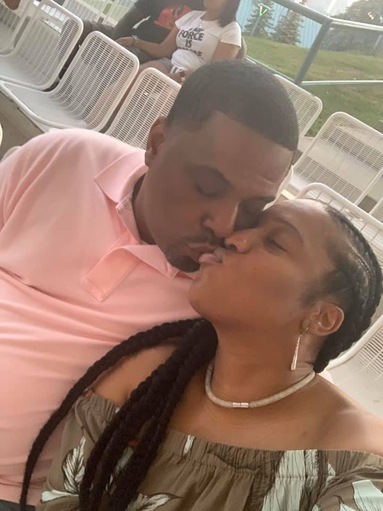