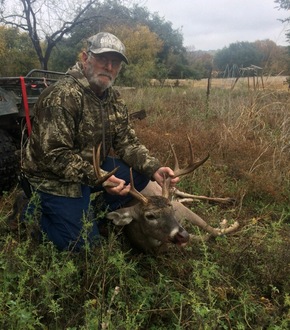 Roger Wayne Campbell, 66, of Cedar Park passed away peacefully on March 6, 2020 at home. Born in Pittsburg, Kansas on September 30, 1953, he later joined the United States Navy and proudly served his country on The U.S.S. Longbeach during the Vietnam War. He met his wife while on leave. When he got out of the Navy in 1975 he moved to Cedar Park and married Connie Kay Hutcheson on January 17, 1975. They have two sons Roger Wayne Campbell Jr of Oakalla and Douglas Kent Campbell of Granite Shoals. <br /> He is preceded in death by his parents Herman and Juanita Campbell of Pittsburg Kansas. He is survived by his wife Connie Campbell, son "Wayne", wife Opal, son Douglas, wife D.J., and grandchildren Joseph, Destiny, Kayla, and Oran. He is also survived by his siblings: Judy McCabe, Rutha Campbell, Loretta Maynard, Robert Campbell, Kathie Thomas, Jeff Campbell, Jay Campbell all of Kansas, and many nieces and nephews. Roger loved hunting and fishing. He was never happier than when he was sharing that love with his grandchildren and family. <br /> Graveside services will be held at Liberty Hill Cemetery on March 12th, 2020 at 10:00am. Service preformed by Jeremy Bolduc. Pallbearers will be, Mason Dykowski, Gavin Dykowski, Caden Dykowski, Bill Brown, Colton Brown, and Dusty Kolb and honorary pallbearers Tanner Brown, Joshua Campbell, Jason Campbell, Edward Wickersham, Brett Wickersham, Rickey Lawrence, Chad Kolb.

Plant a tree in memory
of Roger

On a joyous and unusually warm day in Chicago, Illinois on Saturday, December 7th, 1963, Christine Marie Kuemper, was born to Rosemary and Benno Kuemper. On Sunday, July 5th,... 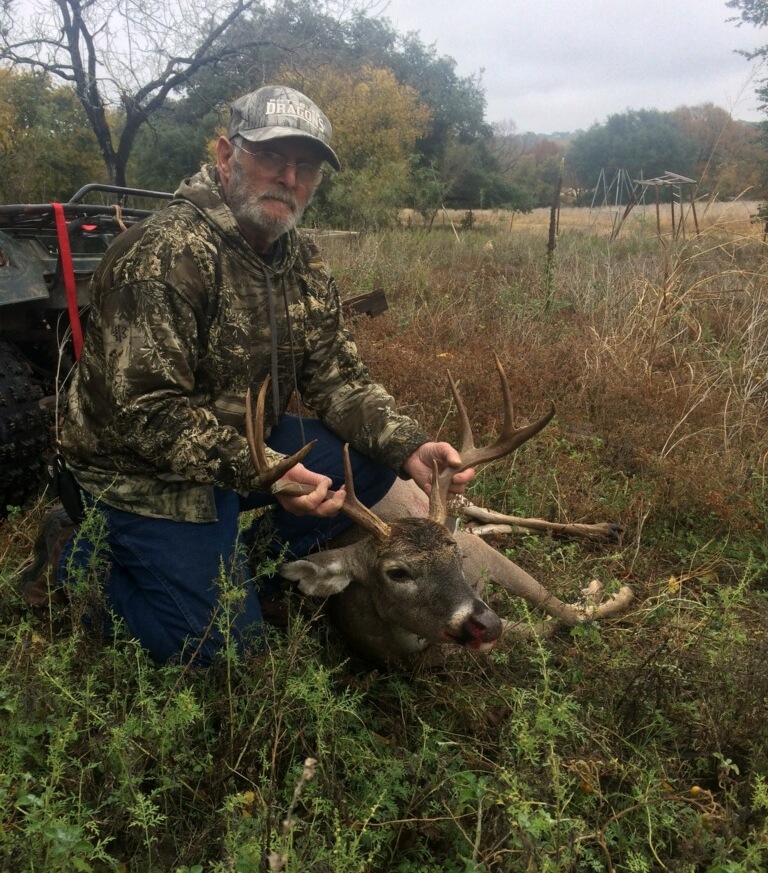