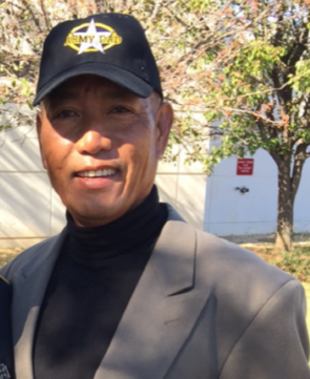 Rodrigo (Rick) Dayson Carino, 63, of Yuba City, California, passed away on October 9, 2020. <br /> He was born to parents Franciso Miranda Carino and Remedios Deyson Carino, on February 01, 1957 in San Fernando, La Union, Philippines and moved to California in 1971. <br /> He graduated from Yuba City High School in 1975. Rodrigo enlisted in the United States Army in March 1978. He retired in July of 1997 as a Sergeant First Class after 22 years of dedicated and honorable service. His military awards and decorations include: Meritorious Service Medal, Army Commendation Medal (3rd award), Army Achievement Medal (3rd award), Army Good Conduct Medal (7th award), National Defense Service Medal, Southwest Asia Service Medal (3rd award), Noncommissioned Officer's Professional Development Ribbon with Numeral 3, Army Service Ribbon, Overseas Service Ribbon (4th award), and Kuwait Liberation Medal (K), Kuwait Liberation Medal (SA). During his time in the Service Rick supported in Desert Shield, Desert Storm, and the Persian Gulf War. The brotherhood and bonds Rick created during his time in the Service followed him throughout his lifetime. He served abroad in in countries which include: Germany, Korea, and throughout the Middle East where he was able to experience new cultures and make a lifetime of memories. The influence Rick had as an instructor and Drill Sergeant helped him mold and motivate countless Soldiers. Additionally, while serving Rick also completed his Associates in Arts Degree and a Bachelor's Degree in Science. Following his retirement in the United States Army, he transitioned into Commercial Roofing where he exceled creating another career that led to his final retirement. <br /> <br /> He enjoyed hunting, fishing, cars, cooking, and spending time with family. Rick lived his life driven by the dedication and determination to excel in everything he set his mind too. His dedication to service translated into every aspect of his life including his career outside of the military, his children, and his overall work ethic. Rick was a natural born leader and eldest of seven siblings, where he thrived holding a fatherly role starting at the age of 14. He assisted in the growth and development of his younger siblings in the Philippines mentoring them while parents, located in the United States, saved money to relocate the remainder of the family to the United States. Rick enjoyed spending time with his cousins and siblings fishing, going to the mountains to climbing trees, and running naked in the rain. Rick appreciated the little things in life including, coffee, 12 gauge shot guns, and land to relax and hunt on. Rick loved spending time with grandchildren and being around family. He spent his final days surrounded by family, love, and passed peacefully in his sleep. <br /> Rick is survived by Rodrigo Rick Dayson Carino Jr.(Son), Alexander Ruben Carino (Son), and Elizabeth Tess Carino (Daughter), Diana Petra Johnson (Stepdaughter), Tony Paige McClain (Stepson), Ruben Dayson Carino (Brother), Robert Dyson Carino (Brother), Teresita Deyson Ford (Sister), Ramon Dyson Carino (Brother), Frankie Deyson Carino (Brother), David Lopez Jr (Grandson), Samuel Diego Lopez (Grandson), Julius Alexander Carino (Grandson), Markus Dez Carino (Grandson), Noah Dayson Motomura (Grandson), Deja Ariana Johnson (Granddaughter), Mikhail Sevon Wycoff (Grandson), Darius Arman Johnson (Grandson), Donnell Elijah Johnson (Grandson), Jeffrey Daniel McClain (Grandson), Alexander Jessie Lee McClain (Grandson), Sean Lee McClain (Grandson). <br /> <br /> He was preceded in death by parents, Franciso Miranda Carino and Remedios Deyson Carino and sister Sonya Dayson Carino. <br /> <br /> The family has entrusted Ullrey Memorial Chapel, INC. with the arrangements. A viewing is scheduled for October 15, 2020 at 4-6 pm at Ullrey Memorial Chapel. A full military honors burial service will follow at Sutter Cemetery on October 16, 2020 at 11:00am. Please send all flowers and mass cards to family at Ullrey Memorial Chapel.

Send flowers
in memory of Rodrigo 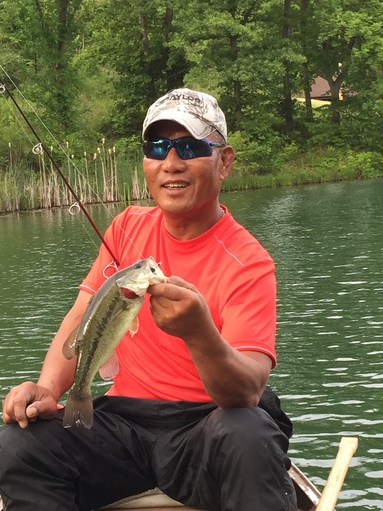 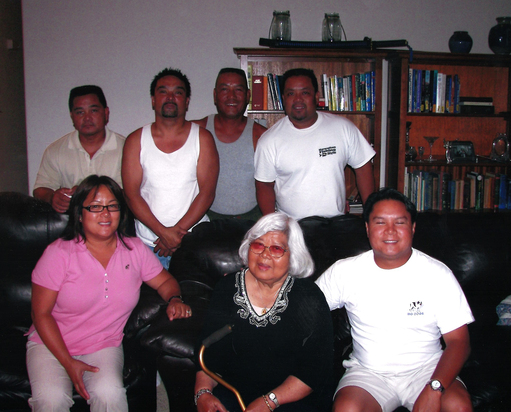 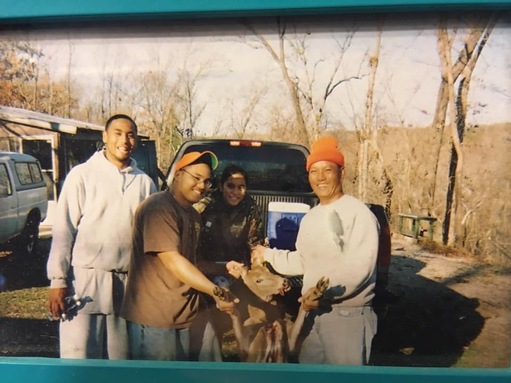 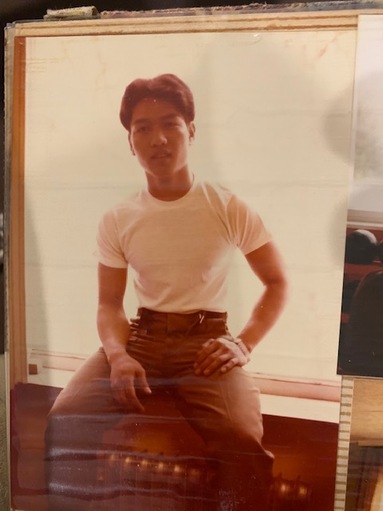 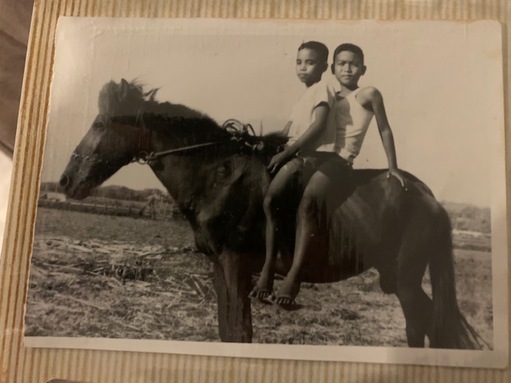 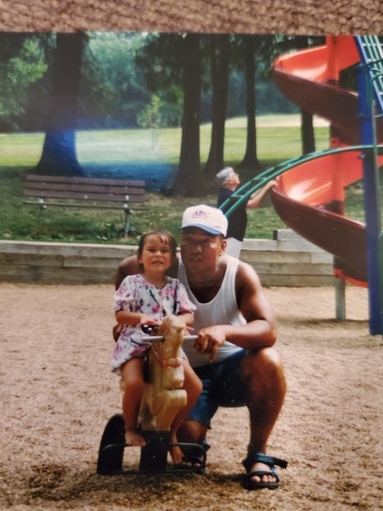 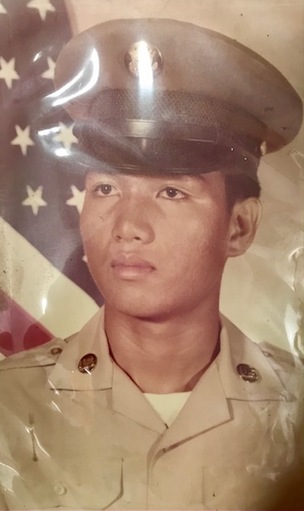 Bill (known also as "Mac" to many of his friends and family) passed away peacefully in San Francisco on Friday, October 2, 2020 with his wife and son by his side. He was born...

Dr. Eugene Rogolsky was someone who had a passion for medicine, not only in practicing, but in the teaching as a Keck Medical Professor and mentoring of other physicians. A... 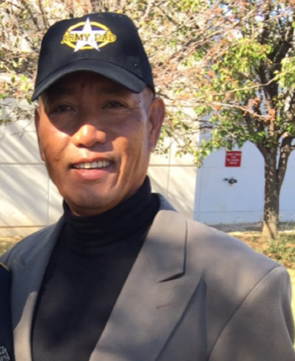