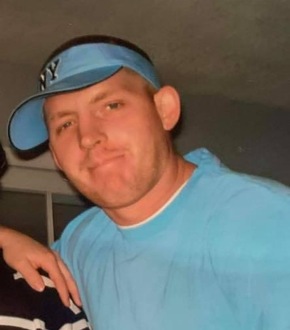 Ricky Allen Montgomery JR, Age 40, of the Portland neighborhood in Louisville, KY, returned to heaven where he was greeted by the love of his life a few years prior Nicole Wilson (Nikki). He was also greeted by his Aunt Lou. Ricky was born on June 23, 1980 in Louisville, KY. He was born to his parents Ricky Allen Montgomery SR and Debra Irene Montgomery. He is survived by his son Ricky Allen Montgomery 3, his father Ricky Allen Montgomery SR, his mother Debra Irene Montgomery, his lifelong step mother Elizabeth Lynn Montgomery, his sisters Shannon (Jon), Regina (Jo), Katrina, his brother Chris, his first cousins but more like siblings Elisha, Delbert, his niece Tabitha (Robert), his nephews Carlus, Jordan, Dante, Cooper, along with many Aunts, Uncles, cousins and tons of friends. Throughout Rickys lifetime he was very outgoing and free spirited. Ricky touched many people's life throughout his time here on earth . Ricky Will be missed very deeply!

Send flowers
in memory of Ricky

Jason W. Brian, of Louisville, was born August 9, 1973 in Evansville, IN, as the youngest of three rowdy boys. He later moved with his family to Raleigh, NC. Starting soccer at...

Kathryn Joe Wells-Lambirth was born in Nelson County, Kentucky on January 7, 1946, to Wallace Wells and Bernice Johns. As we look at her life in celebration and remember what...

He left behind one sister Melissa Adams one brother James Banks and three children Mathew Brown Ashley Banks and Lucas Banks There will only be a private family service...

The Top 4 Poems for the Recently Bereaved 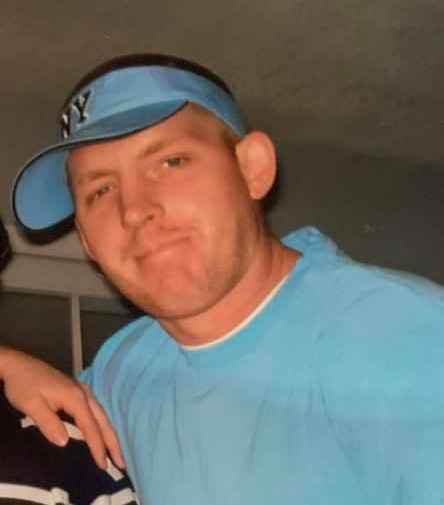