BACK
Beyond the Dash
×
Actor Richard McMillan, who plays Scar in The Lion King at the Princess of Wales Theatre, poses in Toronto on Wednesday, March 22, 2000. Celebrated Canadian theatre actor Richard McMillan has died at the age of 65. THE CANADIAN PRESS/Kevin Frayer 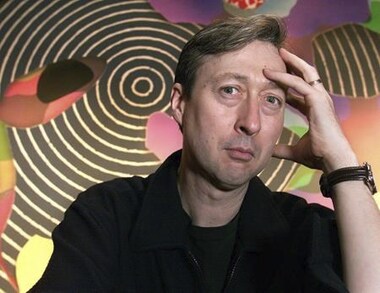 TORONTO — Celebrated Canadian theatre actor Richard McMillan has died at the age of 65.

McMillan died on Sunday in Toronto after a long struggle with thyroid cancer.

Born on March 20, 1951, the actor from the town of Beaverton, Ont., had a lengthy stage career on both sides of the Atlantic and was able to put his stamp on iconic characters.

McMillan was the first actor to portray the villainous Scar in the Canadian production of Disney's "The Lion King" staged at the Princess of Wales Theatre in Toronto.

He also created the role of the wizard Saruman in the world premiere of the stage adaptation of "The Lord of the Rings," and starred as Uncle Arthur in the Canadian premiere of "War Horse." Both were also staged at the Princess of Wales.

McMillan also appeared as Father O'Donnell in Andrew Lloyd Webber's "The Boys in the Photograph" at Toronto's Royal Alexandra Theatre.

The actor was perhaps best known for his work in Brian Macdonald's productions of Gilbert and Sullivan light operas at the Stratford Festival, which were filmed for the CBC.

His portrayal of Poo Bah in "The Mikado" took the actor to Broadway as well as the Old Vic Theatre in London.

McMillan spent 11 seasons at Stratford, which included roles in "King Lear," "The Government Inspector," "Twelfth Night," "Julius Caesar" and "As You Like It."

McMillan also performed at the Shaw Festival, and in recent years appeared in productions at Toronto's Tarragon Theatre, including "An Enemy of the People" and "Moliere."

"In the roles he took on, he was noted for presenting fiercely passionate characters that he illuminated with compassion and, conversely, he was a master of the clown – roles that were at once humorous and sad," Tarragon's artistic director Richard Rose said in a statement on Tuesday.

"As an actor, he understood the absurd and the contradictory. I don't think I have ever seen anyone quite that sad on the stage, and for that the audiences just loved him. You couldn't take your eyes off him."

McMillan received four Dora Mavor Moore Awards, a Gemini, and a Toronto Theatre Critics Award over the course of his illustrious career.

He also had his share of TV and film roles including parts in "Shadow Builder," "A Map of the World," "The Day After Tomorrow" and "The Fountain."

McMillan is survived by his wife of 25 years, Anne Louise Bannon, and his daughter Maggie McMillan.

Funeral services will be held on Thursday at the Corpus Christi Catholic Church in Toronto.

A memorial is slated to take place at the Tarragon Theatre on May 15.

All four Mirvish theatres in Toronto will dim their lights at curtain time on Wednesday in a dual tribute to McMillan and "Vinyl Cafe" host, broadcaster and author Stuart McLean, who died Feb. 15.

How to plan your loved one's final send-off on a budget
See all
Having trouble writing an obituary? Try our free interactive obituary template.

How to write a positive, honest tribute in the days following a death
See all

LONDON — British architect Will Alsop, whose exuberant buildings enliven cities on both sides of the Atlantic, has died, his company said Sunday. He was 70. 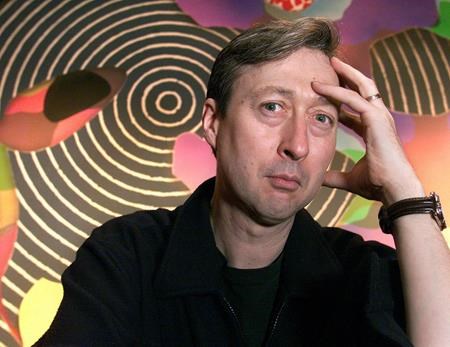