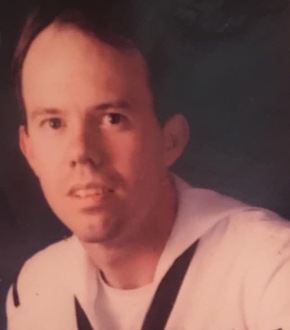 Plant a tree in memory
of Randy

Papa, as fondly called by children and grandchildren, was born in Idanre town, Ondo State, Nigeria. Reverend Moses Akinde retired as a chartered accountant in the Nigerian... 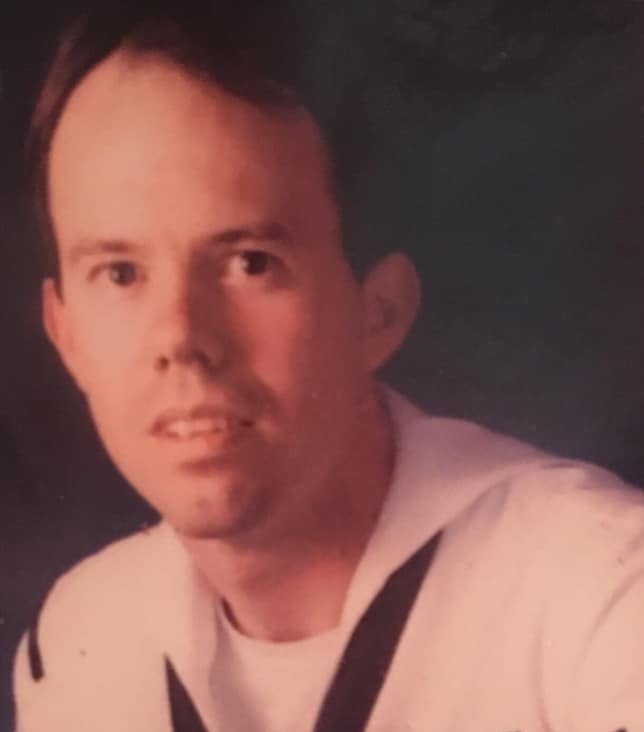