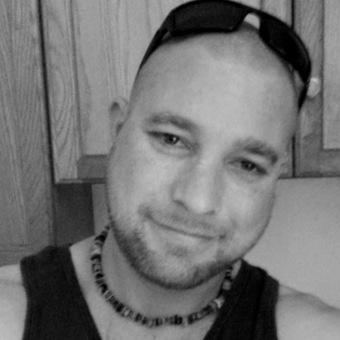 It is with great sorrow and heavy hearts we announce the passing of our beloved Son, Brother, Father, Uncle and Best Friend; Trent (Shrek) Powers, 41, on June 15th, 2020, from a rare form of Cancer. <br /> <br /> Trent was born February 14th, 1979 in Salt Lake City, Utah to Jolynn and Randy Powers. Growing up in Sandy and West Valley, Utah, Trent formed incredible bonds of love and friendship that grew stronger throughout his lifetime. <br /> <br /> Our Valentine's day baby was a handsome hopeless romantic who believed that strength, a little temper, and a lot of love could get him through anything. With his shy smile, incredible laugh, and the ability to break into dance at the drop of a hat, the Ladies could not stay away! Trent was a die-hard Raiders Fan (Raider Nation!!), an absolute UTE, and a loyal Jazz fan. Trent enjoyed many activities; camping, hiking, playing video games, kissing on the cheeks, laughing and expressing his love to anyone who would answer their phones late at night! Spending time with his friends and family was the ultimate happiness for Trent. <br /> <br /> Trent started his career in the construction and framing industry. He was an incredibly hard worker and took great pride in a job well done. For the last 10 years, he was a part of the Mud Buddy Motors family, a career and company he found a home with. <br /> <br /> By far though, Trent's pride and joy were his two amazing children. His greatest accomplishment was becoming a Father. He loved his children fiercely and completely and did his best to make sure they knew it. He did not want to leave them and he fought his heart out to stay with them until the very last second. <br /> <br /> Trent impacted so very many people in his brief time here on Earth. Whether you needed an ally, someone to move all your heavy stuff, a second chance, a friendly voice, or just his comforting presence; he was always there. His commitments to Fatherhood and Friendship are unparalleled by most. We could write a million more words and still not capture all the wonderful things about him, so, we will just say this: We will never be the same without you, thank you for being our big tough Teddy Bear. You are so loved. <br /> <br /> Trent is survived by his children, Raynee Mae and Randall Jakob, His Father Randy (Beverly) Powers, His Grandmother Bartholomew, his brothers Chase Powers (Jessi) and Chris Anderton (Mini), his sisters Taleesa and Shannon (Sam), 4 nieces and 4 nephews and many, many, friends. <br /> Preceded in death by his mother, Jolynn (Gary) and Grandparents Powers and Grandfather Bartholomew. <br /> <br /> An Open House style Celebration of his life will be held on Saturday, June 27th, 2020 at 1956 Brandon Park Place Sandy, UT 84092 from 1pm-5pm. In lieu of flowers, since he had stated they made him feel like a sissy, Trent would appreciate cheering on his favorite teams on his behalf, always.

Send flowers
in memory of Randall 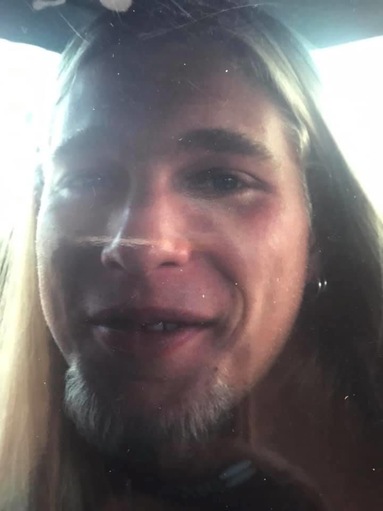 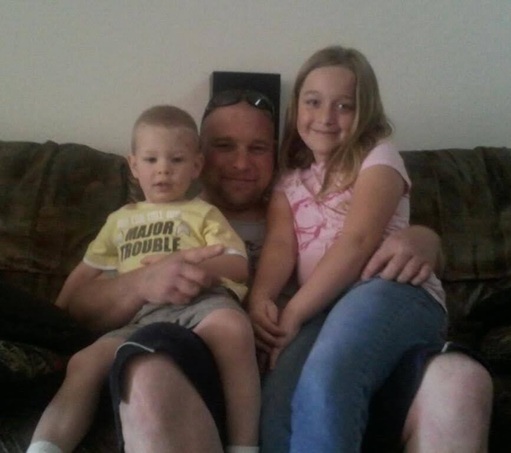 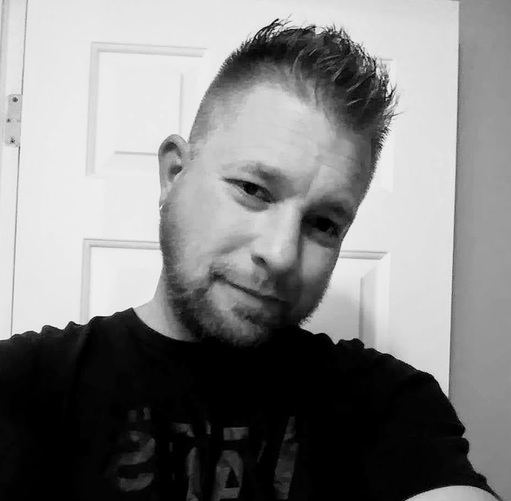 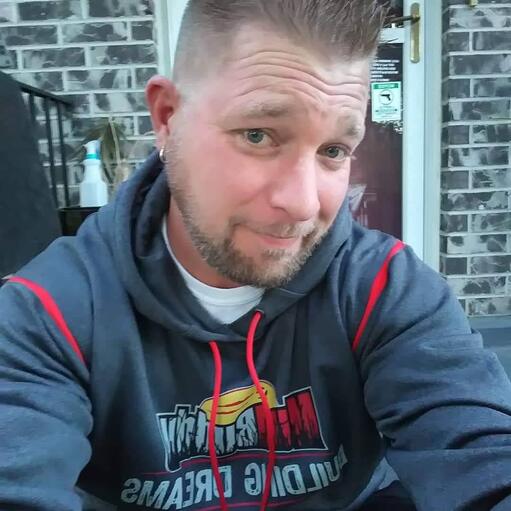 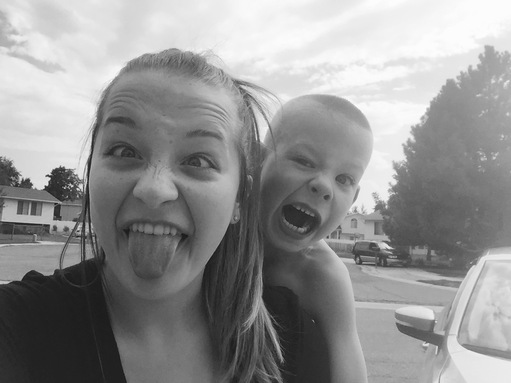 Please provide a valid email address
Cancel
SHARE
You made my sister Richelle so happy and fun again, Everytime I saw her she just glowed and couldn't stop talking about you, I appreciate you always being there while she was in the hospital and with her on her final days here on earth and you were also there with the family for my other sister Heather at her final moments, also supported us during my dad's passing, damn we went through hell last 2 years! I am so sorry you had to go through everything you went through but I know you were met with open arms from many whom passed before you, you had a huge heart and always willing to help no matter what it was for, going to miss you so much! Fly free with the others and check in from time to time. Give both my sister's and my dad hell then hugs and kisses. Love you buddy! You will be added to our Offrenda here in out! 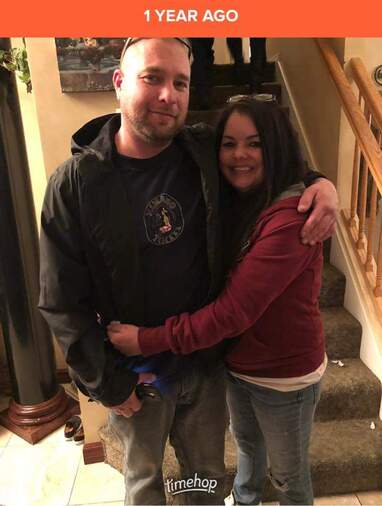 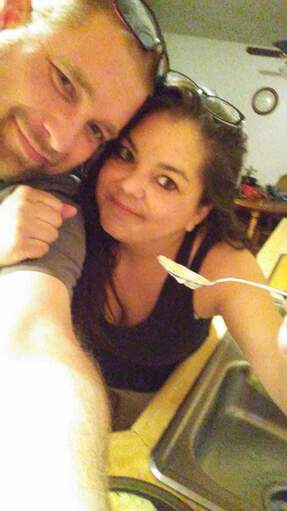 Adrian Jun 25, 2020
Guest has provided contact information - Are you the obituary owner? Please Sign In to your account to view contact information.
Chase-
It is so clear how much you love your brother. I cannot imagine the pain you are feeling. Please know that we are here for you guys. Sending love and prayers to you, Jessi, and Kash during this time.

Jayden, KK, Elijah, Sarah, & Houston
Sarah Howe Jun 23, 2020
Guest has provided contact information - Are you the obituary owner? Please Sign In to your account to view contact information.
In a lifetime people come in to ours and create an intangible bond that can never be broken. Trent was absolutely this person-this wonderful human being that I connected with and grew close to as if we were born siblings. Although, not by blood, he was and always will be my big brother. Trent is a once in a lifetime friend that would humbly give you a place to eat, sleep, and share joy with in his home. He was so kind and loving to my girls and always made family his number one priority. I am going to miss my friend immensely. Rest easy, Trent. Thank you for being a part of our lives-it wont be the same with out you. 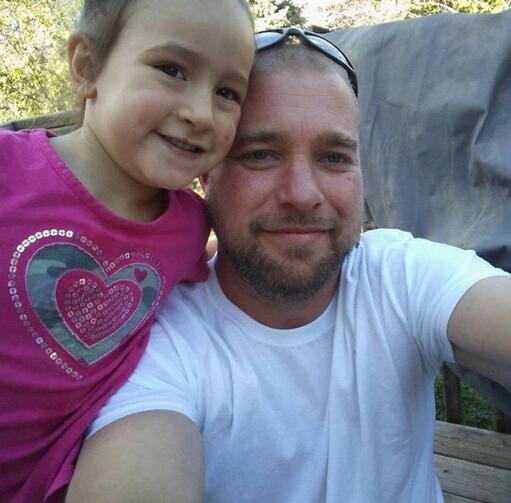 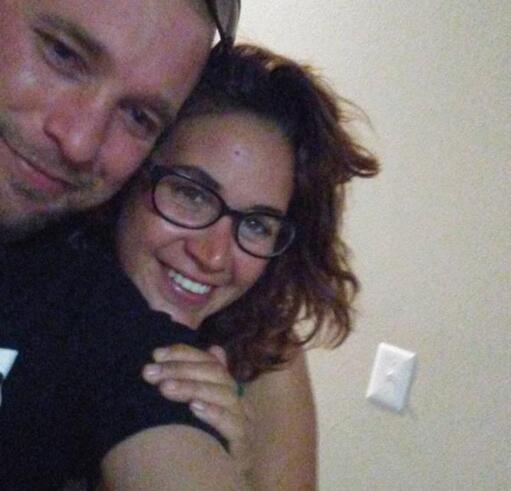 Howard Joseph Panek of Salt Lake City passed away suddenly on February 3rd 2020. He was born in Salt Lake City, Utah on August 16th, 1974 to Ed [Jennifer] Panek and Judy...

Marcelle Marie Hauppa was born in Ogden Utah on July 7, 1964 and was the firstborn to Judith Marie Jaramillo. Marcy passed away on June 27, 2020 while vacationing in Utah.... 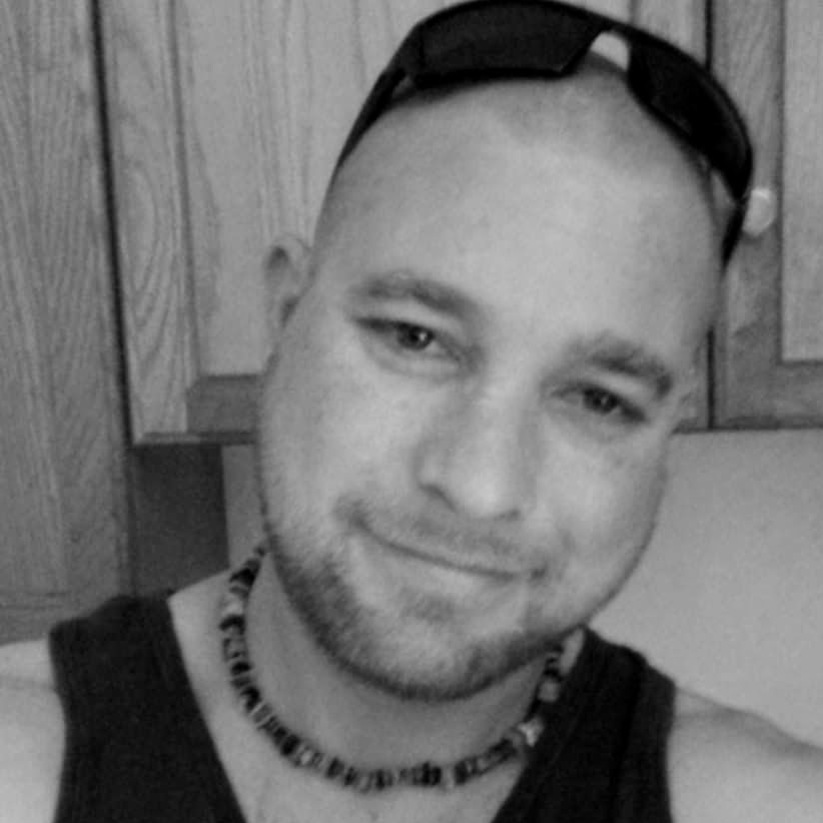