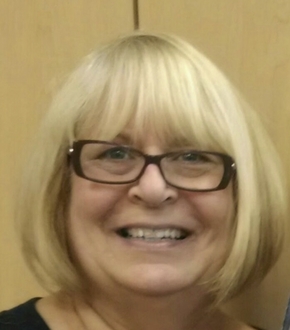 Phyllis Marie Whitescarver, 69, of Stuart, Florida, passed away on October 3, 2020. She was born to parents Garrett Mulder and Stella Mulder, on November 2, 1950 in Paterson, New Jersey. <br /> <br /> She graduated from East Side High School in 1967 and went on to study English and Psychology at Monmouth University. <br /> <br /> Phyllis worked as a Contract Specialist for 17 years. She retired from the Aerospace and National Defense industry in 2017. <br /> <br /> She enjoyed life as a Wife, Mother, Grandmother, Great Grandmother, Daughter, and Sister. In 1962, Phyllis was honored as the New Jersey State Roller Figure Skating Champion winning 1st place in the Woman's Singles Championships Competition and then 2nd place USARSA National Intermediate Fours Competition in 1963. She went on to become a Varsity Cheerleader at East Side High School . <br /> <br /> Phyllis met Bill Whitescarver in 1967. They were married on September 14, 1968 in Elkton, Maryland. Together they raised 4 children: Laurel, Thomas, Eric, and Adam. <br /> <br /> Phyllis is survived by her Mother; Stella Mulder, sister; Betty Jane Flynn, William; husband, 3 Children, 9 Grandchildren, and 1 Great Grandchild. <br /> <br /> She was preceded in death by Garrett Mulder, her Father, and Thomas, her Son.

To send flowers to the family of Phyllis Marie Whitescarver, please visit Tribute Store.
Services by
All County Funeral Home and Crematory

Send flowers
in memory of Phyllis 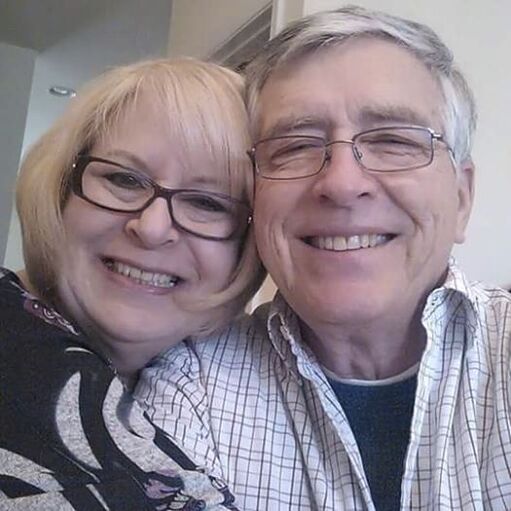 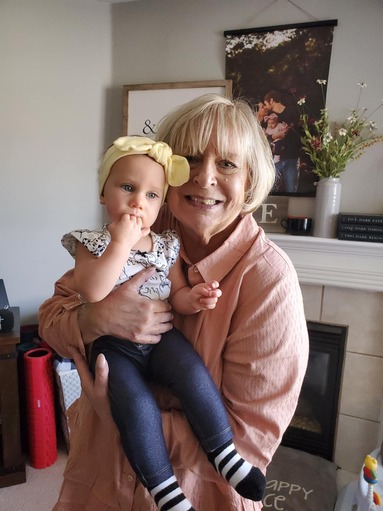 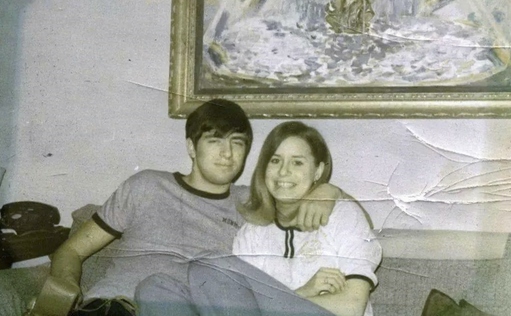 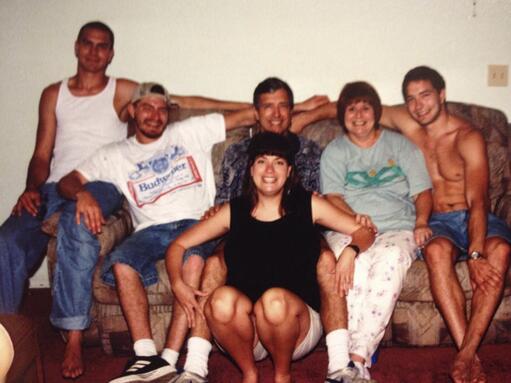 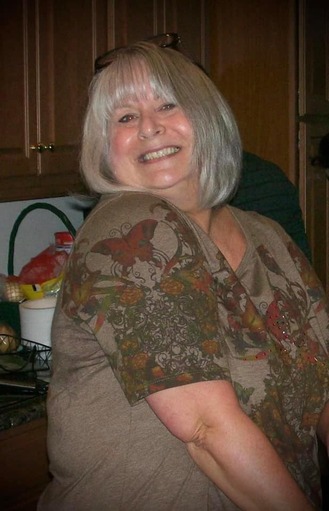 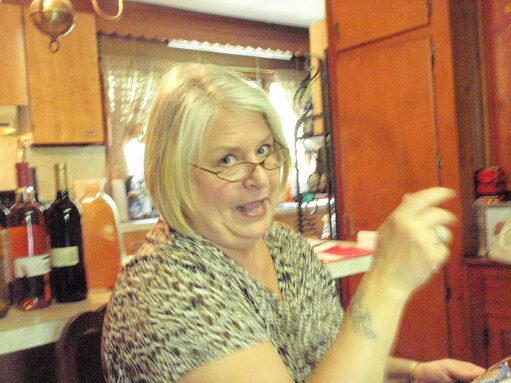 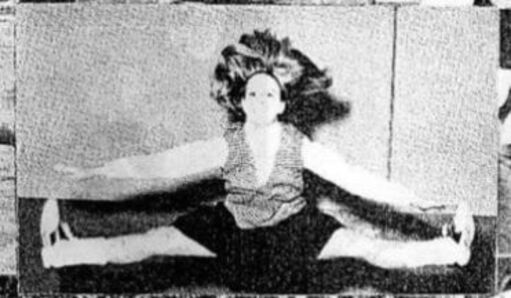 Please provide a valid email address
Cancel
SHARE
Dear Bill, Laurel, Jason, Eric, and Adam,
I have wonderful memories of your family and when you first trusted Christ--what a blessing to our entire congregation. It was fun for me to watch Eric and Brett when they were best buds. Although I've lost touch with you over the years, I have thought about you often.

Phyllis was a vibrant Christian, and I enjoyed some wonderful chats with her. I miss you all and pray for God's comfort and peace in your life in the loss of your precious wife and mother.
Sharon Hamil Oct 14, 2020
Guest has provided contact information - Are you the obituary owner? Please Sign In to your account to view contact information.
Report as Inappropriate
What a great lady. Wife, mother, grandmother and devoted Christian. She's reunited with those who have gone before her and like us awaits the coming of our Lord.
My prayers to the family for your loss.
Jeff Hamil Oct 13, 2020
Report as Inappropriate
I remember Phyllis from Grammer school.and what a lovely person she was as well as a fabulous Rollerskater. My condolences to her family.
Janice Kovalik Oct 12, 2020
Report as Inappropriate
Follow Story
Cancel

It is with great sadness that I have to announce that Jeffrey L. Banks has passed away suddenly at age 63 on September 22nd of 2020. He will be truly missed and always...

Dr. Albert Louis Kerns died on September 23, 2020 after a brief but sudden illness in Naples, FL.
Al was born in Memphis, TN on Christmas Day in 1940. He attended Christian... 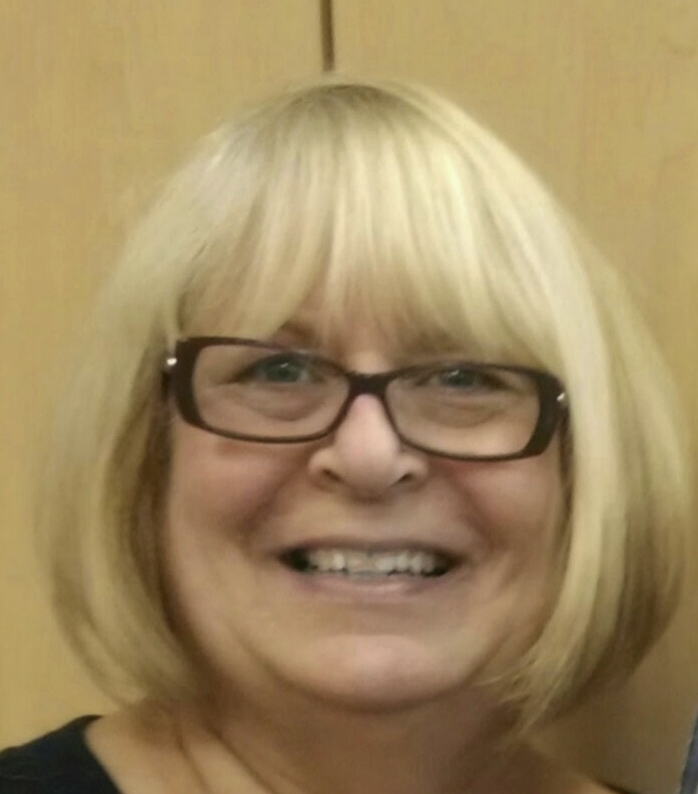