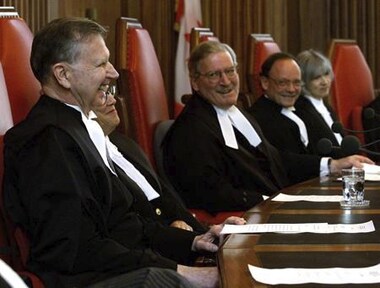 According to a written statement from the top court, Cory passed away April 7 in Mississauga, Ont., at the age of 94.

Cory served on the Supreme Court for 10 years until his retirement in 1999.

Prior to that, he served on what was then known as the Supreme Court of Ontario High Court and then the Ontario Court of Appeal.

A pilot with the Royal Canadian Air Force, he served overseas with the 6th Bomber Group during the Second World War.

Richard Wagner, chief justice of the Supreme Court, says Cory "stood tall among his peers as a jurist of integrity and wisdom."

"His contributions in the area of criminal law, and especially his fierce defence of the charter rights of accused persons, have stood the test of time," Wagner said in the statement.

"He left a lasting mark on our jurisprudence. Among his colleagues, he remains admired for his patience, civility and hard work."

This report by The Canadian Press was first published April 9, 2020. 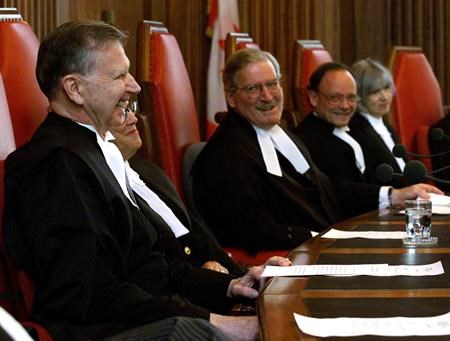