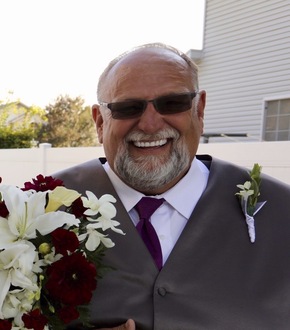 "Patty John" <br /> <br /> Our loving Father, Grandfather, Partner and Brother passed away the early morning of October 7, 2020 surrounded by his loved ones. <br /> <br /> Pat was born in Lake City, Minnesota on June 6, 1957 to Delores Patricia Prebe (Mother) and Edward Prebe Jr (Father). He graduated from Sherwood High School in 1976. <br /> <br /> Pat enjoyed being with family, camping, travel, hunting, fishing, golfing and overall sports... Go Vikings! He saw more of the country than most will have the opportunity to with his extensive truck driving career. <br /> <br /> He is preceded in death by his parents, Delores Patricia Prebe and Edward Prebe Jr., his brother James (Jim) Prebe and his sister-in-law Tammy Prebe. Leaving behind his partner, Cheryl Crousser; his children Tanner Prebe (Rylee), Kassidi Straup (Cody), Angela Larue and Jessica Hohman (Chris); and his siblings Ron Prebe (Margaret), Jerry Prebe, Larry Prebe, Joann Aebischer (Dwayne). <br /> <br /> We will be having two celebrations of life as Pat touched many hearts in Utah as well as Oregon where he spent the majority of his life. <br /> <br /> Rest in Peace Patty John.

Send flowers
in memory of Patrick 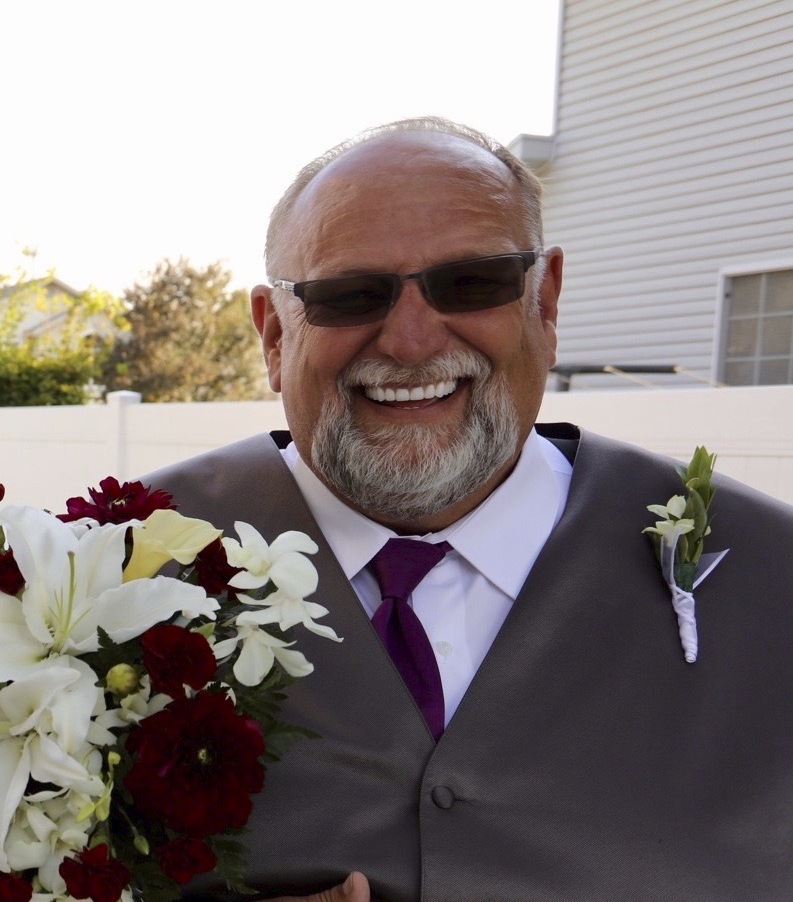