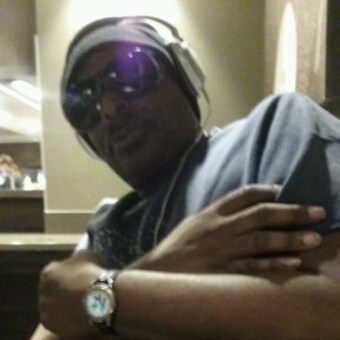 Oree Michael Gaither was born to Oree Gaither &amp; Carrie Bates on October 23rd. 1951. He was raised in Los Angeles, California and attended Manual Arts High School. He had a passion for traveling which led him to pursue his career in driving. His hobbies included dominos, fishing, talking current events and watching his favorite team the Chicago Bears play football. If you knew Michael then you knew that there was never a dull moment with him. His charming ways led to his first son Kevin in 1977, followed by Katrina, Antoinette, Oreeanna and Denise. Michael faced his hardest times when his daughter Antoinette was called home. Yet somehow he was always able to keep a smile on his face no matter the struggle. That smile is what God found favor with and blessed him with grand children Kamiah, Kaliyah and Adrionna. &#xD;&#xA;&#xD;&#xA;Knowing Michael is knowing that when life gives you lemons you make lemonade. &#xD;&#xA;&#xD;&#xA;Vincent Gaither is his brother and Djerdre Bates is baby sister along with many nieces, nephews, cousins other family and many friends are his survivors.&#xD;&#xA;&#xD;&#xA;God gave you life..... Live it.&#xD;&#xA;&#xD;&#xA;Songs: Bridge over troubled water&#xD;&#xA; Sung By. Katrina Gaither&#xD;&#xA; &#xD;&#xA; Many rivers to cross&#xD;&#xA; Sung By. Darlene Kennebrew&#xD;&#xA;&#xD;&#xA; Poems By. Oreeonna Gaither and &#xD;&#xA; Denise Gaither&#xD;&#xA;&#xD;&#xA; The Eulogy read by Kevin Hosannah

Plant a tree in memory
of Oree Floyd served in the US Marine Corps in 1971-1972, and retired due to injury. He also had a distinguished career as a member of the California Department of Corrections and...

Mary V. Flores, 86, of San Bernardino, California, passed away on July 16, 2020 in the City of Yucaipa. She was born to parents Amado De La Cruz and Juanita Veloz De La Cruz on... 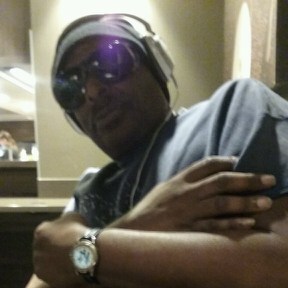