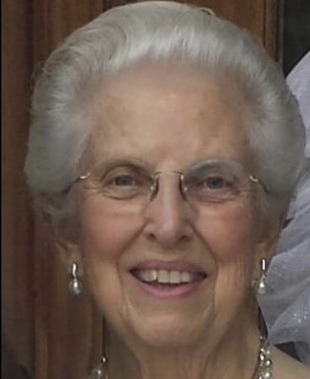 Our mother, Olive Jane Graham, 88, went home to her Lord and Savior on May 11, 2020. <br /> <br /> Private services will be held on Thursday, May 21, with burial to follow at Memorial Park Cemetery. A public celebration of life will be held at a later date. <br /> <br /> Olive was born in Waterford, Wisconsin on March 23, 1932 to Theodore Joseph Auterman and Edna Wilhemina Sophia Boldt Auterman. <br /> <br /> Olive is survived by three children from her first marriage to Charles E. Briggs: Charles (Chad) E. Briggs Jr. of Laguna Hills, California, Joette (Joey) and son-in-law Kevin Patrick of Columbia and Michael W. Briggs of Columbia; granddaughter, Meghan E. (Forrest) Graves of Columbia; great-granddaughters, Remington and Savannah; grandson, Corie B. O'Neill of Concord, North Carolina; sister and brother-in-law, Arlene and Arlen Reynolds of Birmingham, Alabama; nephew, Dan Auterman; nieces, Beth Auterman and Nikki Futch; great and great great-nieces and nephews whom she loved so dearly; stepdaughter, Judy Layher, of Franklin, Tennessee; sister-in-law, Sybil Graham; and numerous step nieces, nephews, and grandchildren. <br /> <br /> She married Albert Franklin Graham (Frank) on Sept. 21, 1986, celebrating 27 years of marriage until his passing in September 2013. He was the love of her life after meeting on a blind date set up by mutual friends. <br /> <br /> She was preceded in death by her parents; brother, William J. (Bud) Auterman and sister-in-law, Mariana See Auterman; and beloved niece, Michelle J. Ohme. <br /> <br /> As a child, Olive was known to cart her pet dog around in a doll carriage! The caring heart of an animal lover quickly turned to a driven passion for nursing after a comment from a family friend. The friend was overheard to say Olive would never be able to empty a bedpan or survive the sight of blood. Olive attended and received her RN degree from St. John's School of Nursing. She attended and became a certified Operating Nurse from Johns Hopkins University where she began her career in 1953. During her career she served in many roles in clinics and hospitals across the country including OR Supervisor. Finally serving her last 20 years in the OR and Open Heart Team, at the Harry S. Truman Memorial Veterans Hospital here in Columbia before retiring in 1992. <br /> <br /> Olive served on many boards and volunteered much of her time in the community. Most notably she served as a member on the board for the Rainbow House temporary home for children in crisis here in Columbia, from 1996 to 2005 and as President in 1998-1999. She continued to be a lifelong member of Beta Sigma Phi from her early 20s until her death, serving in many roles and as President of her chapter. Also a member of Lois Mikeul Century Circle, International Order of King's Daughters and Sons, Boone County Historical Society and Museum, Trinity Lutheran Church groups and Choir, and an advocate of walking, reading, and bridge. She and Frank were huge supporters of Osher at Mizzou furthering their minds. <br /> <br /> She was inducted into the Who's Who of American Women in 2005-2007. She also enjoyed the annual meeting with the National Executive members of the 4-H every fall with Frank traveling the Country. <br /> <br /> <br /> Olive always valued and tried to live by the words of her father that he told to her growing up: "Remember, no one is better than you, but you are better than no one." <br /> <br /> Our mother made a lasting impact of love, joy, and service to people everywhere throughout her long and full life. Our loss is irreplaceable, but we rejoice in her unconditional love for the Lord and her unbreakable faith in Jesus Christ and his Church. <br /> <br /> In lieu of flowers, donations can be made to Trinity Lutheran Church, Rainbow House, or 4-H foundation of MO, in c/o Memorial Funeral Home.

Send flowers
in memory of Olive

Dennis Boyd Hobgood, 61, passed away Saturday, February 15, 2020. He was born December 15, 1958 in Seminole, OK to Bill and Mattie Hobgood. Dennis was honorably discharged from...

George "Joey" Thompson was a friend to anyone in need and took pride in his ability to brighten anyone's day. Joey was born March 20, 1962 in Chicago, Illinois and passed away...

Linda Arlette Dixon was born to Rev. Robert James and Ethel Deloris Dixon in St. Louis, Missouri, on August 16, 1953. She was the first of three children born from that union. ... 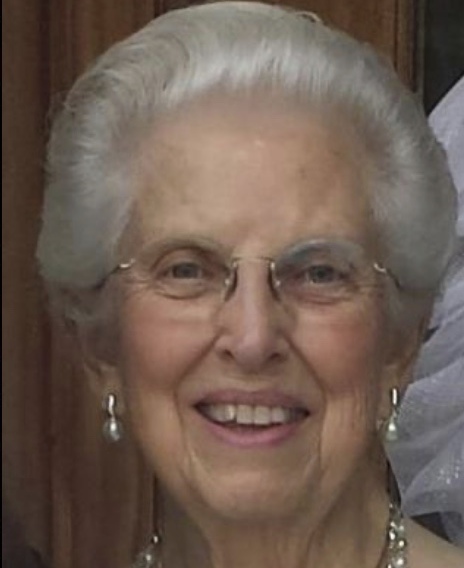