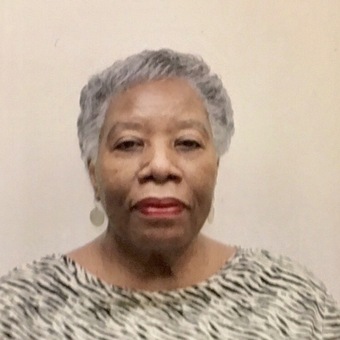 Norma Louise (Staten) Powell was born August 17, 1948 in New York City to Katherine Elizabeth Roberts and William Howard Staten. Norma was educated in the New York City public school system. She attended Bronx Community College and pursued courses to further her career working for The City of New York. Norma was married to Harry Powell on March 9, 1974. They had a son, Brandon Jerome Powell. Norma Lou (as she was affectionately called) was looked up to by family and friends alike. She was there as a support system for many of her family members. If you needed help of any kind and she was able, help would be given. As soon as she was able, Norma set out to see the world. She sailed, flew, traveled by rail and car. Norma saw many places in the United States, Canada, South America, Europe and the Caribbean. She was sorry that Egypt had not been included. Norma loved music and attended accelerated music classes in school where she played the cello. Dancing, especially Latin dancing was a favorite thing for her to do. She was a lover of art, Greek mythology and theatre. Norma will be missed by her family and friends. She is survived by her cousins: Gerald McCollin, Leonard Warner, Jackie Ellison, Bland (Ricky) Roberts and Sharon Roberts. Norma, we love you and we will hold fond memories of you. Rest in peace.

Plant a tree in memory
of Norma 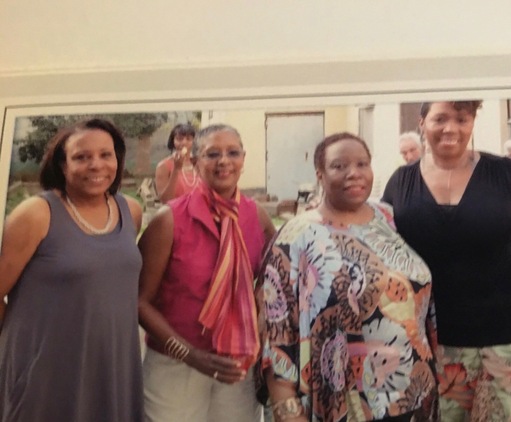 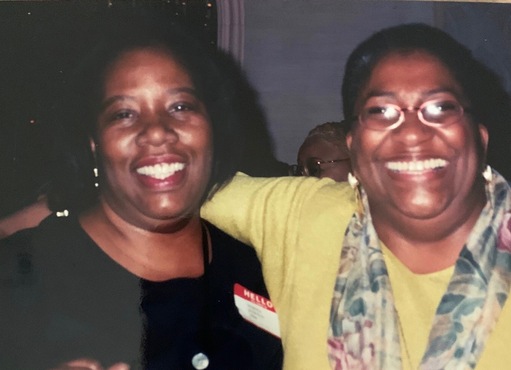 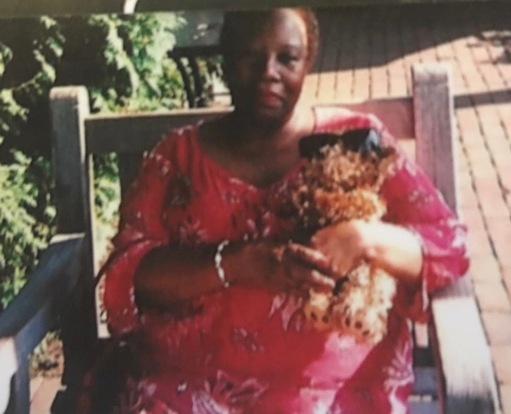 Please provide a valid email address
Cancel
SHARE
Saddened by the loss of my friend Norma of over 60 years, but the Blessing of that friendship and loving memories will be everlasting. REST IN WELL DESERVED PEACE MY FRIEND 🙏🏾🙏🏾🌹❤
LaVerne Carter
LaVerne Carter Jun 29, 2020
My childhood friend. We walked to olinville jr high everyday from gun hill projects..we were always running to school because we would watch TV. Aunt Kitty busted us because the TV was hot, lol. She removed the TV tube, you know we old, ended that. Norma and I loved Salsa music and dancing. Im going to miss speaking to her..i always started our conversation with Norma Staten Powell how the hell are you. She was a kind, caring, funny, supportive friend. Until we meet again SIP
Phyllis Kessler Jun 28, 2020
Guest has provided contact information - Are you the obituary owner? Please Sign In to your account to view contact information.
my childhood friend, partner in crime, my salsa buddy u name it she was there for me. We walked to Jr high school everyday, not before watching TV at her house. Then running to get to school on time. Aun Kitty busted us. Took tv tube out, drastic measure, but it worked, lol. A kind, giving, loving lady. I'm missing her so much..SIP my friend til we meet again.
Phyllis Kessler Jun 27, 2020
I met Norma at a Manhattan club called Le Martinique in 1972. After exchanging phone numbers; we would talk for hours until we got married in 1974. One morning in '74 she found an ad in the Daily News that the city needed 23 painters. That ad changed my life to work and retire form the NYC Housing Authority after 31 years. From 1974 until her passing on June 10 2020 (46yrs) and enjoying a great son and good times she will leave a permanent holier my life. May she rest in peace forever.
Harry Powell Jun 26, 2020
I met Norma in 6th grade at P.S. 41 in The Bronx and we remained friends since. I moved to Florida in 1976, but that did not end the friendship. After my move we didn’t talk as frequently because back in the day long distance calls were rather pricey. We’d wait until after 11pm when the rates were lower and then we would talk really fast. No matter how long the time was between calls, it was always like no time had passed. I don’t think we ever missed talking on each other’s birthdays.
Norma was that rare friend that you only get once, maybe twice in a lifetime. We survived Olinville JHS, Evander Childs HS (and Mr. Henderson’s Spanish class), Bronx Community College and working at Equitable Life. She was there when I got married and I was at her wedding. MY trips back to New York almost always included a visit with Norma. I’d invite whoever was available from the N.Y. crowd and my brother and I would go pick up Norma and we were off to lunch on City Island or at Sweet Potatoes.
When I called Norma and told her about an upcoming trans-Atlantic cruise, she said let’s go before I even finished with the details. We got on the phone with the travel agent and were booked within the hour. We spent about 12 days together and remained friends. That’s how our friendship worked.
I will miss the phone calls, I will miss the chats, I miss my friend. Eugene grew up in...

The 5 Most Shocking Celebrity Deaths of 2018

These tragic losses came out of nowhere

What to Write in an Obituary Guestbook (With Examples) 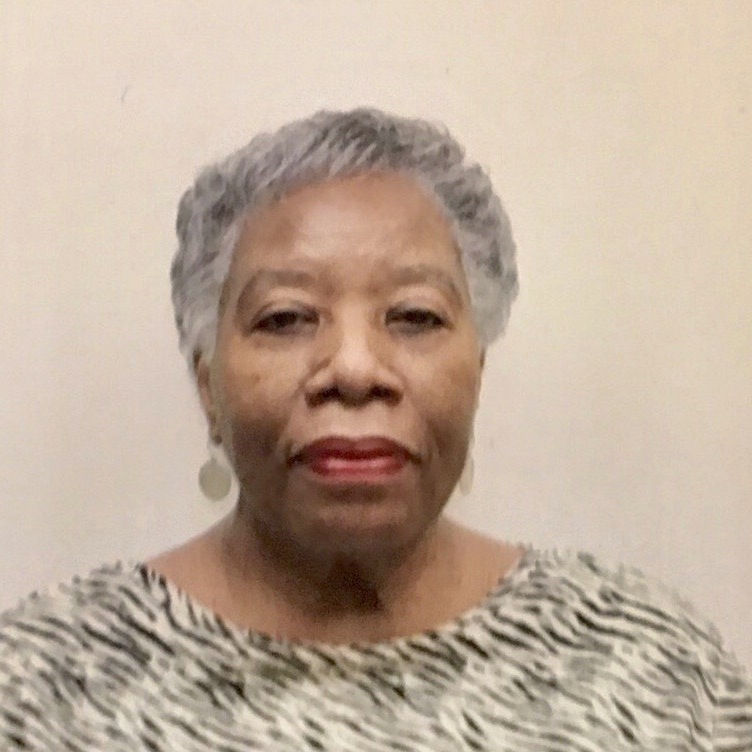