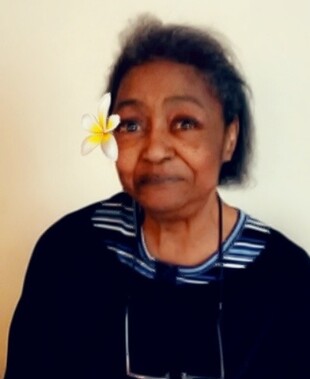 Plant a tree in memory
of Minnie 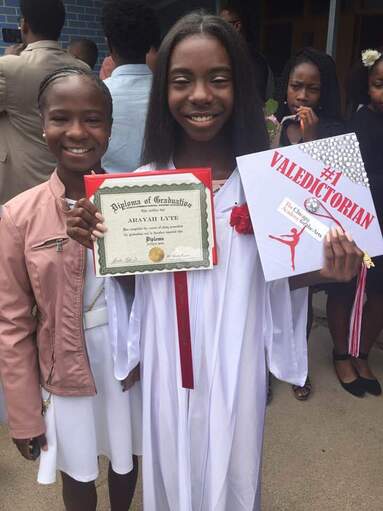 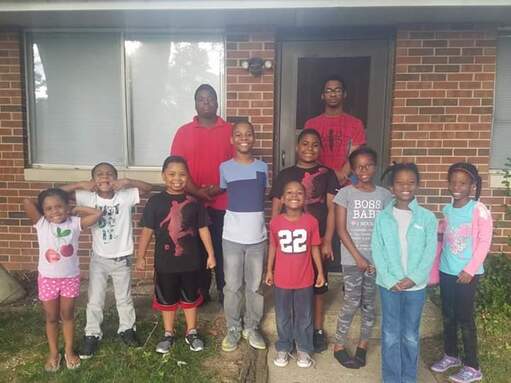 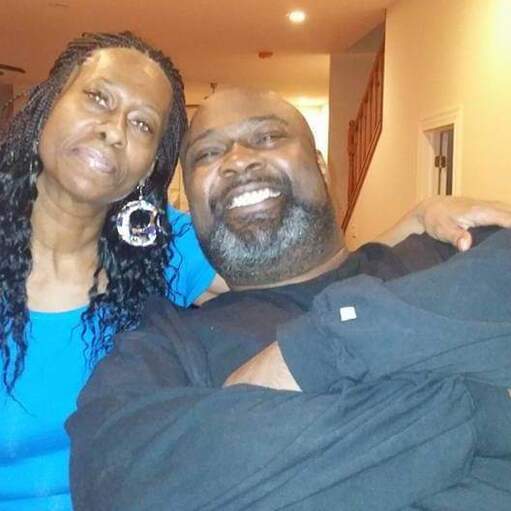 Lillie B. Jones was born on March 29, 1943 to the union of James Booker and Viola Barney, whom proceeds her in death. Lillie B. grew up in Mississippi where she received her...

Janiya Isabella Littrice born in Chicago, IL at 3:52pm in the afternoon was a bright shy little princess, that was born as a twin (Twin A) to be exact.
Janiya wasn't here for a... 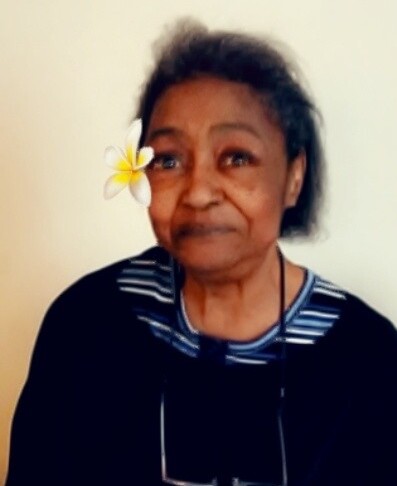