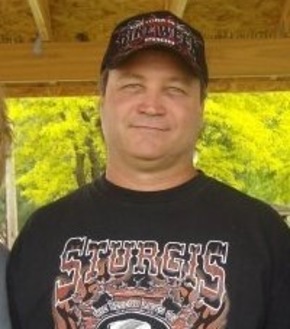 Mike Tapp, 54, of Kansas City, Missouri, passed away on September 10, 2019 In Casper, Wyoming from a sudden heart condition. He is proceeded in death by his father Ed Tapp Sr., and brother Ed Tapp Jr. He is survived by his mother Miriam Baker of Orrick, Mo., Sister Debbie Tapp of Kearney, Mo., brother Fred Tapp of Kansas City, his daughters Hanna Willacker and Haley Tapp both from Kansas City, Mo, his grandson Samuel Willacker from Kansas City, Mo. And several cousins, a niece and nephews. <br /> Mike was raised in Kearney, Missouri and attended Kearney High School, after high school he served in the Army. Mike worked in construction for most of his career as a superior flatwork finisher. Mike went on to work as a superintendent for Shawn Land Homes and was presently working for Wireco. <br /> Anyone who knew Mike, called him 'friend' as he knew no enemies. He will be sadly missed among his Shooters family, friends, relatives, and a little dog named Chapo. He leaves a large void in the hearts of so many. 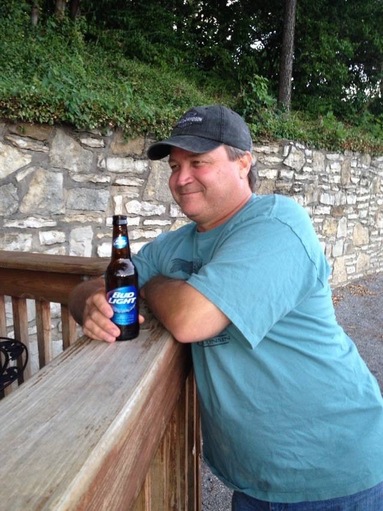 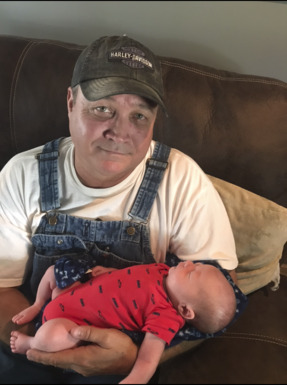 SHARE A MEMORY
Please enter your name
Cancel
SHARE
Mike was a special person, always kind and thoughtful and considerate to everyone who knew him. He was Ed's 'go-to" guy.....when he needed help of any kind, it was Mike he called....and Mike was here within the hour, no matter what the job was, Mike tackled it. It was truly a blessing that Ed went before Mike, it would have devastated him to be without Mike. I was Mike's step-mother for 30 years, I never heard an unkind word from him, he was always good to me....as he was to everyone. I will miss him,,,,,Rest in Peace, Mike.
Joy Tapp Sep 27, 2019
My mother treasured Mike, as we all did. Mike was just a good guy! I didn't see him very often but he always had a smile and a hug to give when I did. I know he and my Aunt Dixie are sharing a beer and a laugh together in Heaven. My heart goes out to his sweet, sweet girls.
Carolyn Hamilton Mayo Sep 27, 2019
You are one of my truest friends. Hard to say one memory when we have over 12 years of them. Mike I love you forever and I miss my friend.
Alice Ruble Sep 27, 2019
Mike was the kindest young boy and man, he will truly be missed. Aunt Flora
flora costanza Sep 27, 2019
Follow Story
Cancel

John Otis Bilbrey, 64, passed away at his home in Shell, WY on January 16, 2018 after a 16-month battle with pancreatic cancer. At his request, a Celebration of Life will be on... 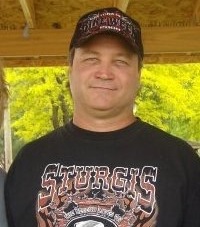