Please provide a valid email address
Cancel
SHARE
Rest In Peace and my condolences to the family. This brother was truly a legend and great leader. One of the Chairman's most trusted. As a youth I looked up to you, you always carried yourself like a true Gentleman with class. As a shorty I was inspired by my name is Michael as well and as a shorty and even know I went by the name Michael G. a tribute to a great elder Brother Of The Struggle. Just wanted extend Plenty Much Love and respect big bro. -Michael G
Michael G. Corleone May 28, 2020
I earned your respect as a youngster by being my own man,i followed directives to the letter,and in turn others followed mines.I stood up to you (respectfully)when i felt you was wrong,and i know that that played a part in how you looked at me. We lost touch for awhile,but never lost the love and bond that we formed in my younger years. We got back in contact and you told me that they would have to kill you to take that away from you (our communication),we never lost it,but i lost you. I will never forget the lessons or the love,and i will always let em know that you was #Larrylilbrother. Love you Big Bro
Ghetto May 21, 2020
Love! Nothing but love and respect. To soon, we lost one of life's best , leader, thinker,brother and friend to many of Us! I'll never forget all you have shared and will live knowing I was blessed by the best. Love you Bruh!
Chilly M. May 18, 2020
Sending your family love and comfort Mikaela during your father’s homecoming celebration. Many blessings to all.
Robertson Jennifer May 17, 2020
Mike is a legacy of good times, warmth, family and love. We will miss the calls, the voice, and the reminder of your love. You are now free in deed! Love to you... Us, Gene and Nina with love smiles and memories.
Gene and Nina Horton May 17, 2020
Love you big bro going to miss you to the family my condolences❤💯
Vskee G May 16, 2020
DAD I HOPE I MAID YOU PROUD I DID MY BEST 😘 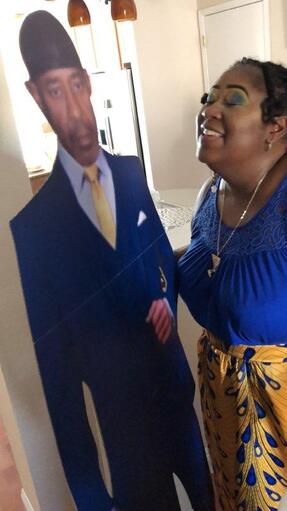 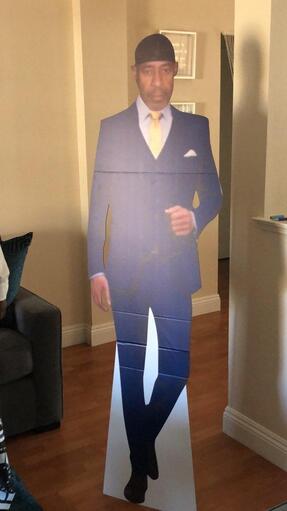 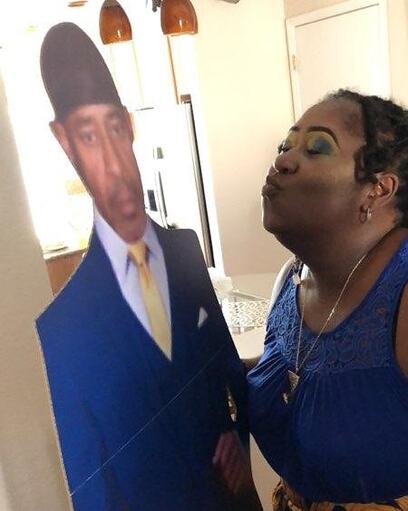 Mikaela Sullivan May 16, 2020
As we celebrate Michaels home going let us not forget to be kind to one another, forgiving each other, because we have been forgiven by christ. I love each and everyone of you.
Helen Heard May 16, 2020
A piece of my heart left with you. I can rejoice in the Lord knowing you are with God and that I'll see you, again. Your Queen, Wife & Love, Tongia 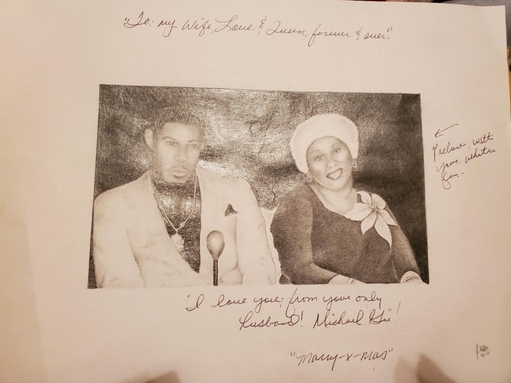 TONGIA SULLIVAN May 13, 2020
Dad I'll always remember after each conversation we had you made sure to say "I love you Princess".
Mikaela Sullivan May 13, 2020
Follow Story
Cancel

Cynthia H Sieve, 77, of Cincinnati, Ohio, passed away peacefully on May 23, 2020 with her daughter by her side.
She was born to parents George M Hamman and Anna B Hamman, on...

Son of Darlyn Wadsworth and the late Mark Hart, Ricky has three sisters and two brothers, father of five, and a grandpa to nine grandchildren. Rick was a hard working man. He...