BACK
Beyond the Dash
×
In this Sept 16, 2014 file photo, Michael Parks arrives at the LA Premiere Of "Tusk" in Los Angeles. Michael Parks, a prolific character actor and a favorite of directors Quentin Tarantino and Kevin Smith, died Tuesday, May 10, 2017 in Los Angeles. He was 77. (Photo by Richard Shotwell/Invision/AP, File) 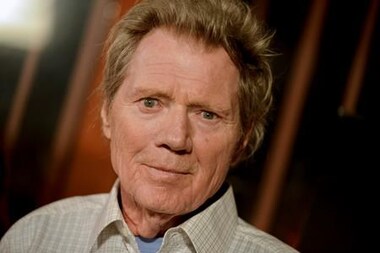 NEW YORK — Michael Parks, a prolific character actor who found early fame in 1960s countercultural roles and later became a of directors including Quentin Tarantino and Kevin Smith, has died. He was 77.

He died on Tuesday in Los Angeles, his agent, Jane Schulman, said on Wednesday. No cause of death was announced.

In a career that spanned six decades, Parks acted in more than 100 films and TV shows. Many of his early starring roles were in anti-establishment '60s-era films such as "Wild Seed," ''The Happening," with Anthony Quinn, and "Bus Riley's Back in Town," alongside Ann-Margret.

Parks also starred as a disillusioned, motorcycle-riding newsman in the 1969 series "Then Came Bronson." For the series, Parks, who recorded a number of albums throughout his career, sang the popular closing theme song, "Long Lonesome Highway."

Parks found perhaps his most famous parts in the 1990s thanks to the interest of Tarantino, Smith and Robert Rodriguez, the often connected independent filmmakers. Each turned to Parks again and again for meaty supporting roles. Tarantino cast him in multiple roles in both parts of "Kill Bill" and his "Death Proof" half of 2007's "Grindhouse."

Sometimes, the characters followed Parks from filmmaker to filmmaker. He played Texas Ranger Earl McGraw in Rodriguez's "From Dusk Till Dawn," a role he reprised in "Kill Bill" and "Grindhouse." His actor son, James Parks, often joined him, playing McGraw's son Edgar.

Smith gave Parks the largest roles of the trio, including his 2014 film "Tusk," which paired him with Johnny Depp, and 2011's "Red State," as a preacher. Smith on Wednesday called him "my cinematic muse."

"Michael was, and will likely forever remain, the best actor I've ever known," Smith wrote on Instagram. "I wrote both 'Red State' and 'Tusk' for Parks, I loved his acting so much. He was hands-down the most incredible thespian I ever had the pleasure to watch perform. And Parks brought out the absolute best in me every time he got near my set."

Parks was briefly married while 16 years old to Louise Johnson, with whom he had a daughter. He is survived by his wife, Oriana Parks, whom he married in 1997, and his son. 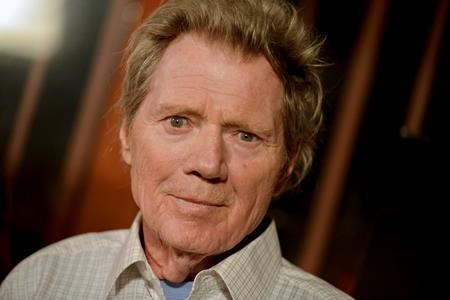