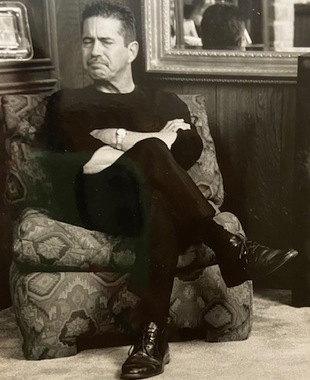 Michael Robert Owens, 69, of Houston, TX, passed away on 29 August 2020. <br /> He was born to parents Betty and Robert Owens, on 24 August 1951 in Columbia, SC. <br /> <br /> He graduated from Sidney Lanier High School in 1969. <br /> He went on to study at Auburn and at University of Houston. He graduated from University of Houston with a Bachelor of Business Administration. <br /> <br /> Michael worked as a Southwest Sales Director with Alexander Roberts for 15 years. He never met a stranger and made many friends throughout his travels. The support from his many friends during this time has meant the world to the family <br /> <br /> He enjoyed travel and frequently quoted Mark Twain "Travel is fatal to prejudice, bigotry, and narrow-mindedness, and many of our people need it sorely on these accounts. Broad, wholesome, charitable views of men and things cannot be acquired by vegetating in one little corner of the earth all one's lifetime." He believed that Travel was vital and visited countless countries in his lifetime. <br /> <br /> Michael met his wife Diana in 2006. They were married on April 20th, 2007 in Houston, TX. <br /> <br /> Michael is survived by his wife Diana, mother Betty Owens, daughter, Kelly Kirkham and husband Taylor, sister Patricia Roberts and husband Lloyd, brother Robert Owens, niece Amber Gilton and husband Tom, niece Kelsey Henriquez and husband Wade, nephew Robert Owens, niece Mary Owens, great nephew and niece, Phoenix and Cambria Gilton. <br /> <br /> He was preceded in death by his father Robert Owens. <br /> <br /> Due to the current conditions we are still working on a memorial service. Once arrangements are made we will update this information.. <br /> <br /> In lieu of flowers, donations may be made to American Cancer Society. To share condolences online, visit Michael's obituary on BeyondTheDash.com.

Send flowers
in memory of Michael 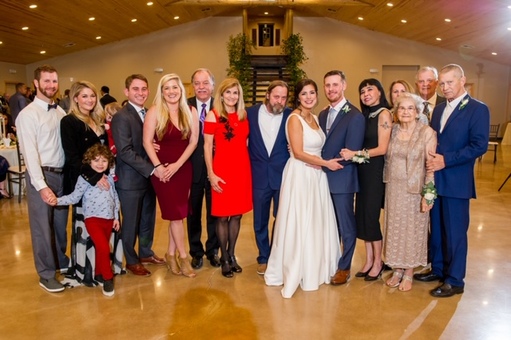 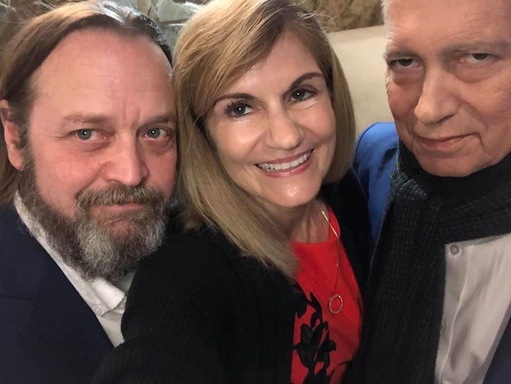 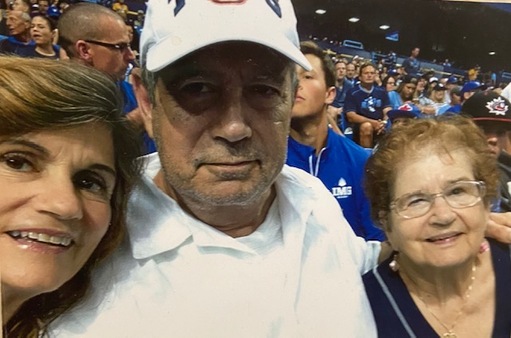 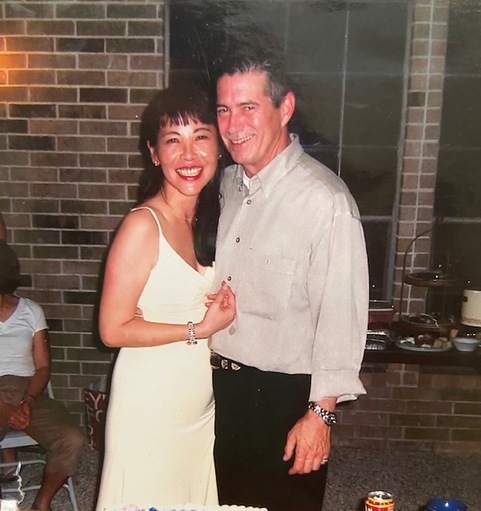 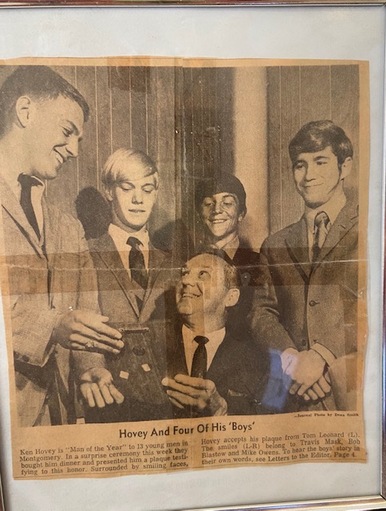 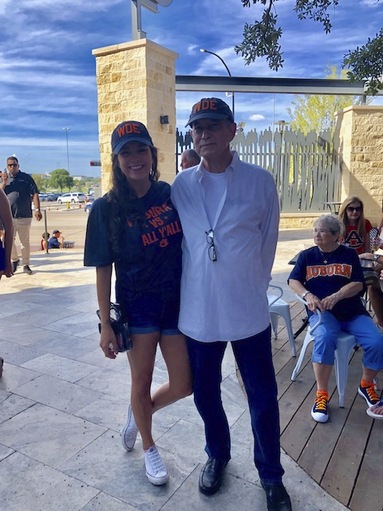 Please provide a valid email address
Cancel
SHARE
Thoughts and prayers to the family of Mike, who lived life to the fullest. We at AAA knew him for years and appreciated his hard work to make every event special and worthwhile. I was fortunate to travel with him to China; a wonderful part of the world with wonderful folks traveling together like family. We all loved it, as he made it great! Take care and hope his family remember those precious memories. 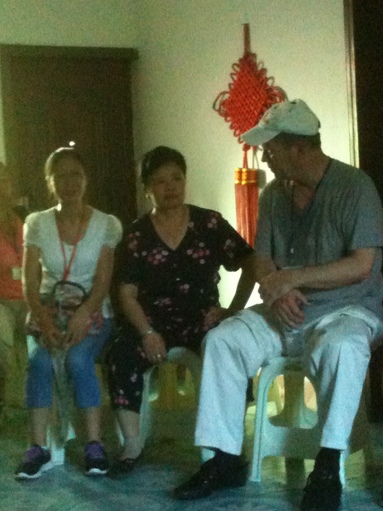 Sheri @ AAA Travel Swansea IL Sep 10, 2020
Guest has provided contact information - Are you the obituary owner? Please Sign In to your account to view contact information.
I was fortunate to have met Mike as a travel agent in his territory. He could transport you to any destination just by describing the atmosphere and how great it felt to be there. He took good care of us, going to great lengths to make sure our clients were delighted with the arrangements we made for them. During our familiarization trip to Viet Nam last year we got to know Mike better. We got to know Diana and Kelly too! They weren’t there, but Mike wouldn’t stop talking about them. He told us about Kelly’s upcoming wedding, and how on that occasion he wanted to express all that she meant to him. My deepest condolences to his family for the loss of their husband, father, son, and brother. He will be missed by many, including those of us who had the privilege of working with him. Larrilynn Jones was a loving mother, daughter, sister, wife and a great entrepreneur. She was born on January 22, 1979 in New Orleans, Louisiana. She passed away in her sleep on...

Cornelius Asuzu Agwunobi was born April 19, 1942 to Agwunobi Nwakaeze and Josephine Ugboaja in Nigeria. He passed away on June 19, 2020.

Why Do We Mourn for Celebrities? 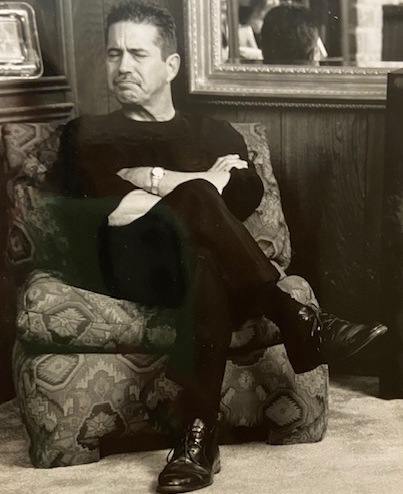