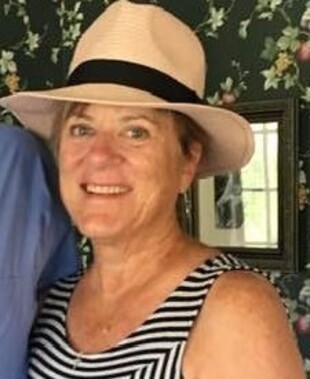 Maureen Adeline Mitchell, 65, of Tacoma, WA, passed away after a courageous battle with metastatic breast cancer, on May 17, 2020. She was born to parents Adeline and Robert Connolly, on August 13, 1954 in Rockville Centre, New York. <br /> <br /> Maureen met John (Jack) Mitchell in 1971. In 1972, she graduated from Walt Whitman High School in Huntington, NY. They were married on April 29, 1978 in Huntington, NY. Their 42 year marriage was a testament to true love and devotion. <br /> <br /> In 1982, Maureen, Jack and Colleen made the long move from New York to Tacoma, Washington. This is where they raised their 3 children: Colleen Vick, Kevin Mitchell, and Katie DiNicola. <br /> <br /> Maureen studied Nursing at Clover Park and graduated with LPN. She worked as a LPN for 30+ years dedicated to geriatric, alzheimer and dementia. She spent the last few years as a school nurse in the Tacoma School District. <br /> <br /> Maureen was a strong, caring, loving, sarcastic, positive, funny woman. She was a wife, mother, sister, aunt, grandma and friend to many. Maureen enjoyed riding motorcycles, going to the beach, gardening, cruises, and was an avid NASCAR and Rolling Stones fan. She loved spending time with her 3 grandchildren: Brylee Vick, Jack Mitchell, and Gemma Mitchell and all her animals. Her spirit, smile and sense of humor will live in the hearts of all who knew her. Maureen will be memorialized by her candid and truthful personality that will be greatly missed. <br /> <br /> Celebration of Life is anticipated for August. More information to come. In lieu of flowers, donations can be made to Metavivor.org via Facebook.

Plant a tree in memory
of Maureen

Please provide a valid email address
Cancel
SHARE
Maureen was my aunt and also my godmother. She was my favorite aunt, so dedicated to her family and much more grounded then her sister Peggy who was my mom. I will miss her at family gatherings, she sure knew how to brighten up the room and breath life into a party. I would like to an irish blessing for her:
Genevieve Imperiale May 30, 2020
I just loved Maureen. I am so sorry she passed away. I loved running into her out and about. She was so funny!! However when I would run into her we could chat on and on and it would take forever to get back home after an errand. Get us started on talking about our grandkids and wow time would pass. I always admired how she loved being a nurse with our older population. God be with you dear family.
Sandi Paul May 28, 2020
Follow Story
Cancel 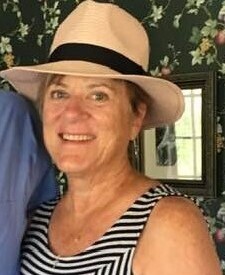