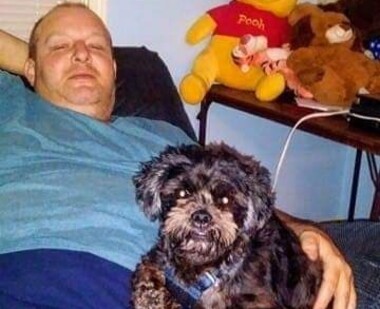 On June 17, 2020 Matthew Jason Burns at 45 years of age slipped into his eternal rest at The Crisp Regional Hospital in Cordele Georgia. He passed this earth after succumbing to a long hard fought battle with congestive heart failure, progressive kidney failure as well as an cancerous mass on his left kidney and subsequent bleeding on his brain. <br /> Matthew was born in Jackson, TN on November 23, 1974 to Kathy and William Burns. He was raised and resided in Brownsville, TN for all his childhood and much of his adult hood. <br /> Matthew was raise by his mother Mrs. Kathy Jones Burns until she herself succumbed to cancer and passed away on November 21, 1991 while Matthew was just a few days of turning 17. Matthew finished being reared and be given life values and lessons from his adoring grandmother Mrs. Willie Mae Jones who succumbed to a heart attack on May 4, 1999. As well as his close cousins Barbara Ann Curtis who succumbed to her death as a result of a blood clot that traveled to her heart on Sept 29, 1997 and Thomas Glenn Puckett whom died of unknown causes on August 11, 2007. Matthew was also preceded in death by his father Patrick Burns , maternal grandfather Solomon Bernard Jones, as well as his paternal grandparents William and Mary Cerelli Burns and his beautiful and angelic infant daughter Mikala Breanna Burns whom passed on Sept. 20, 1998 at only 1 month old. <br /> Matthew was survived by his children whom despite the distance kept him in their hearts Gregory (Hayley) Burns Of Chalmette, LA, Rayanna (Christopher) Sommers of Alamo, TN, Cameron and Gabrielle Williams of Brownsville and Trevor Williams of Friendship, TN. He also has a son Patrick Fincher from Ripley and 2 step children from a previous marriage that he helped raise during their younger years Chasity (Joseph) Rodriquez of Oregon and Harley Fox Thomason of Brownsville, TN. <br /> He also is survived by his uncle and aunt Roger and Rhonda Jones and their children Jeremy Jones, Dwayne Jones,Trudy Jones, Mindy Jones of Brownsville, TN as well as Cindy (Brad) Smith of Collierville, TN, and Justin Kennedy from Brownsville, TN. <br /> He is also survived by the widower of his aunt Barbarba that was afore mentioned Jerry Curtis of Brownsville, TN. <br /> His final wishes were conducted by Heritage Memorial Funeral Home and Creamatory of Warner Robbins , GA. <br /> A celebration of life service is set to be held at a later date at the chapel of Moore Cortner Funeral Home In Winchester, TN for family and friends . <br /> His children and I will also be having a service to memorialize him and will set that at a different time and place to be announced so that all his real family and friends can be there. <br /> Thank you in advance for the prayers for the family and friends as they get through this time of sorrow. God bless you all.

Send flowers
in memory of Matthew

How to support a child through the grief of losing a loved one, the healthy way 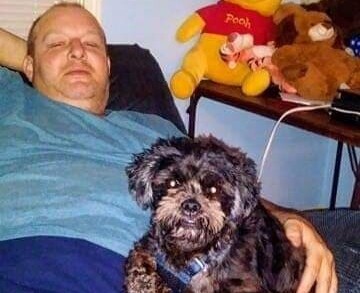