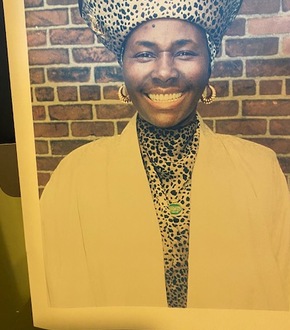 Mary'Yam T. Muhammad was born and given the name Mary Ann Burries, On Septmber 22, 1939, in Detroit, Michigan to the late Mrs. Sadie and Robert Burries. She was the youngest of five children, two brothers, the late Mr. Albert Jones, and the late Mr. Harold Flowers, two sisters, the late Marie P. Howell, and the late Mrs. Magnolia Finley. <br /> <br /> Mary'yam attended school in the Detroit School System, from Bolch Elementary to North Eastern High School. She always stated her real education began when she embraced the Deen (religion) of Al=Islam (Islam) in 1975, under the leadership of the late Hon. Imam W. Deen Mohammed, son of the late Hon.Elijah Mohammed. Which changed her whole life for the betterment. <br /> <br /> In 1977 she met the late Hon. Imam Tauheed Deen Bilal Muhammed, and on October 28, 1977, they were united in marriage, and remained married for 19-years until he made his transition on June 25, 1996. She was a consistent Community Activist as well as her husband. They were involved in various Committee activities as well as outside of the Muslim Ummah (Community). Mary'yam held many positions in the Community. She was mostly known for being the founder, President and Chairperson of the Islamic Outreach Broadcast Committee, Inc. featuring the Hon. Imam W. Deen Mohammed. She also worked in the prison system throughout the State of Michigan teaching the religion of Al-Islam as taught by Prophet Mohammed (prayers and peace be unto him), to whom the Qur'an was revealed. Mary'yam T. was a Silver and Gold award winning Poetress, she loved to write. She was the author of "A Step In The Right Direction-The Missing Link." A book regarding the Pioneers of the 1930's under the leadership of the late Hon. Fard Mohammed and the late Hon. Elijah Mohammed. She was also known for writing brochures regarding the religion and passing them out to others. <br /> <br /> Mary'Yam loved learning, up until May 2020, she worked for Caring Hearts Home Care as a caregiver for many years. She took a keen interest in the Holistic Approach to Wellness. Allah blessed her to study with some of the best Holistic practitioners. As a result of the knowledge God blessed her to become the proprietor of her own health business sharing knowledge with others to help them correct their health. Much more can be said regarding my aunt but for the sake of time this is all she wanted. <br /> <br /> Let us pray to Allah to forgive her, her sins, and reward her with paradise for her good deeds if it be his will.Mary'yam leaves to cherish her family, special friends, and the Muslim Community. She leaves them to be cherished in her memory.

Send flowers
in memory of Mary'Yam 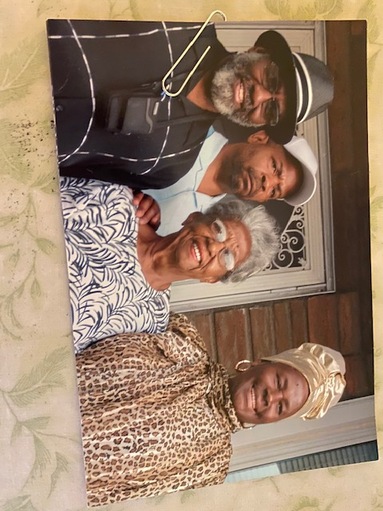 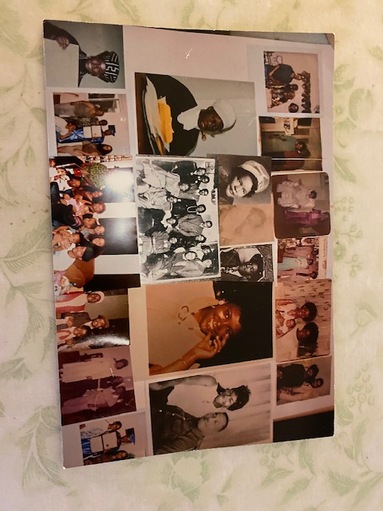 Sharon Scott-Deal was born on February 22, 1994 in Detroit, Michigan, to the union of Clarence and Frances Smith.

Towanna Darcell Fisher was born September 4, 1962, to the union of Clarence and Emily Fisher, who preceded her in death. Also preceding her in death is her loving sister,...

How to support a child through the grief of losing a loved one, the healthy way 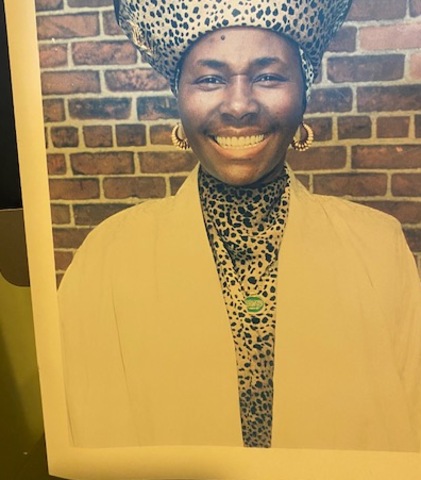