Mary Kathleen (Kathy) Moser, 72, lost her short, but fierce battle with lung cancer on June 17, 2020. She is now dancing in Heaven with her late husband, Henry, to Unchained Melody by the Righteous Brothers. ❤️ <br /> <br /> Kathy was born on November 23, 1947 in Springfield, Ohio to Joseph and Jacqueline Detrick. She was raised by her mother and step-dad, Kenneth McNaughton, who Kathy always thought of as her real father. <br /> <br /> Being the middle of three children, Kathy was not to be outdone by her oldest and younger siblings. She made her spunky presence known everywhere she went. She was feisty, sassy, rebellious, witty, beautiful, and had a smile that would light up a room. That smile caught the attention of her soon-to-be husband. <br /> <br /> She met her husband, Henry, one summer in 1965 at Indian Lake. She always told the story of how this handsome Marine would catch her eye one day when he was tossing rocks at her from across the lake. Feisty attracts feisty! <br /> It was love at first sight and 3 months later they were married on September 26, 1965. <br /> <br /> Soon came their only children, a daughter first and then a son a year and a half later. Kathy was a stay at home mom, gracefully managing her home and children while Henry worked hard to provide for his family. Kathy always kept a meticulously clean home, was always there for her kids after school, and had dinner on the table for her family each night. The family went on each year to have many adventures from moving across the United States several times, going on yearly vacations to amusement parks for the kids, and having family pizza night every Friday at the local pizza joint, which usually included some of the neighborhood kids. <br /> <br /> Kathy had a soft spot for anyone who needed her help. She helped many friends, and even strangers, who may have been down on hard times. If they needed food, money, or even a place to stay, her friends knew that they could rely on her. She was a loyal friend to many and she loved everyone fiercely. <br /> <br /> In 1991, tragedy struck and Kathy lost the love of her life when he was only 47. Because Kathy had managed her children and home for so many years she found herself lost and uncertain about her future. Kathy was not going to let life keep her down and she went on to get her high school diploma at age 44 and began her career as a cafeteria assistant with Clovis Unified School District. <br /> <br /> Kathy was a simple woman who found her greatest pleasures in spending time with her family and friends and she always loved a good game of Scrabble or Yahtzee. Her other favorite things to do was to play bingo and gamble up at the casino! <br /> <br /> Kathy is preceded in death by her late husband William Henry Moser, Sr. and her parents. She is survived by her sisters Diane Yarborough and Deborah Lemons, her daughter Denise Glessner, son William Henry Moser Jr, grandchildren Kara Kerber, Shannyne Tamayo, Amanda Moser, great-grandchildren Blake Olson, Dimitri Glessner, Mia Tamayo, Savannah Jones, Landon Maxwell, Haley Kerber, and Liliana Tamayo. She had many nieces, nephews, and dear friends who will miss her terribly. <br /> <br /> A celebration of life will be held on Saturday, September 12, 2020 from 11am-5pm at Woodward Park, Parkview shelter. <br /> <br /> Donations in Kathy's honor to the American Cancer Society are welcomed in lieu of flowers.

Send flowers
in memory of Mary 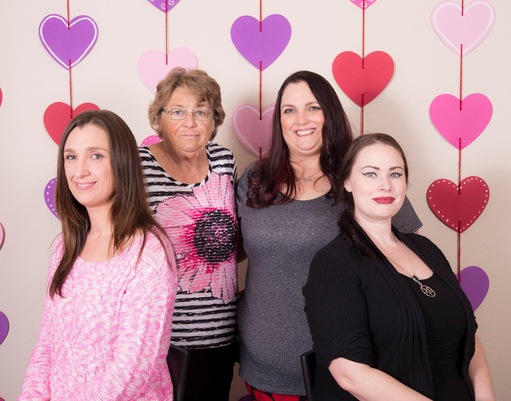 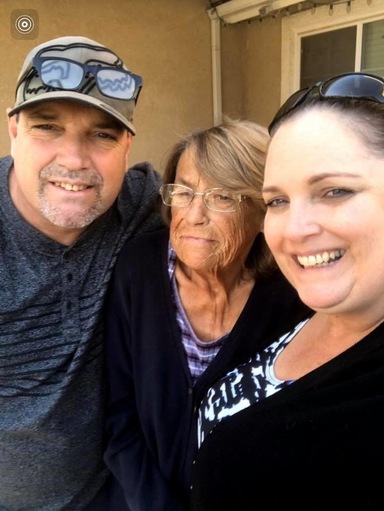 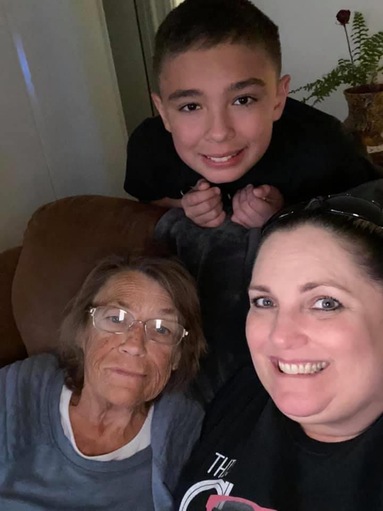 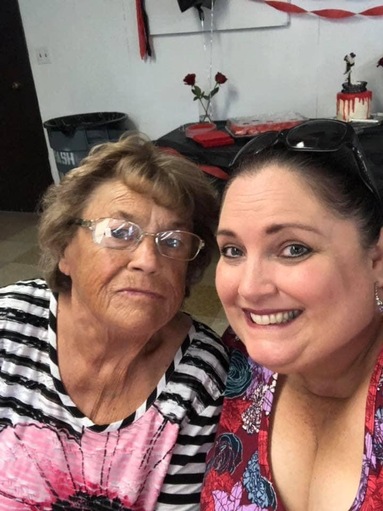 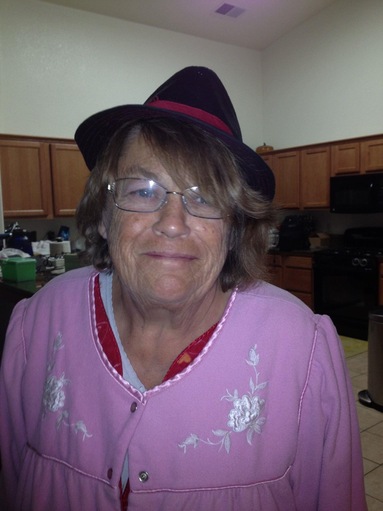 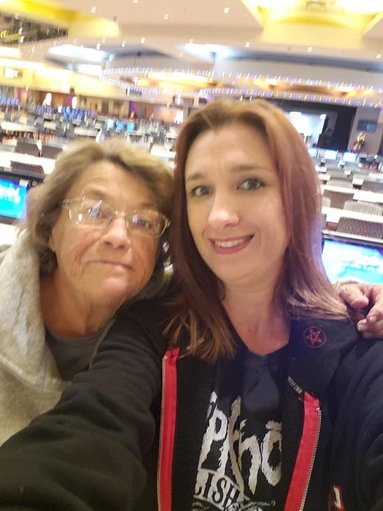 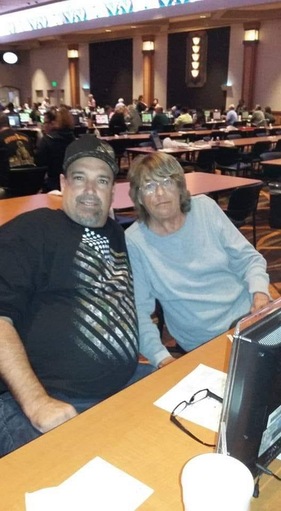 Patricia Kaye Fuentes of the San Francisco Bay Area, passed away on Saturday, February 23, 2019 with her family and friends by her side. She was 75. She was born on December...

Chester White was born on May 26, 1932 in Russellville, AR to Chester White and Evelyn James. He lived with his grandparents Ped and Isablel White. Chester came to Fresno, CA...

Teresa was born May, 20 1943 in Little Rock, Arkansas to her very proud parents John and Clara Bell Spears, whom have both preceded her in death. Teresa and her parents moved to...

Tyrone Crocketts was born February 6, 1959 to parents, Willie Crocketts and Betty Moreno. The family later on relocated to Fresno, CA, with a few stops in between. Tyrone is... 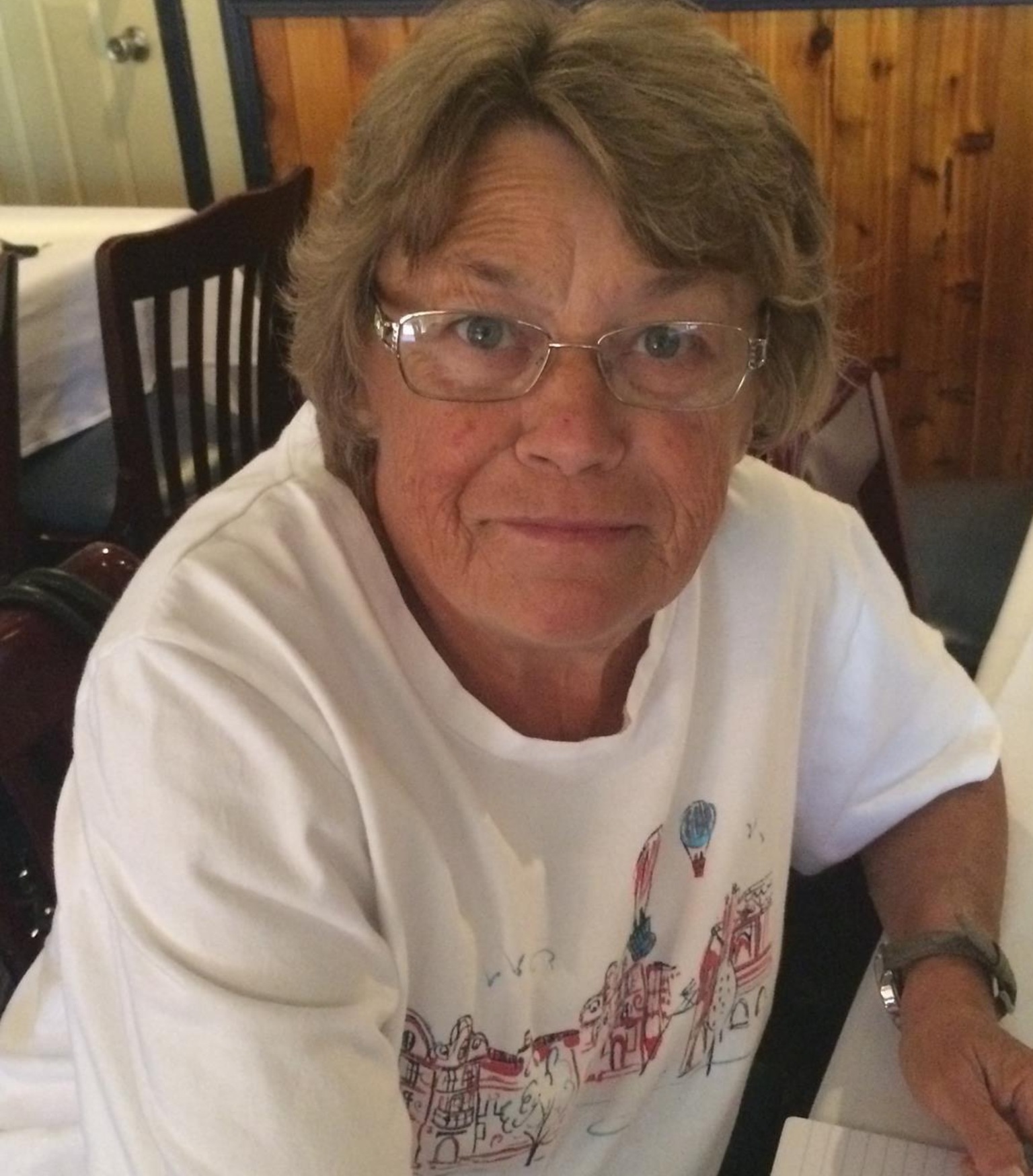