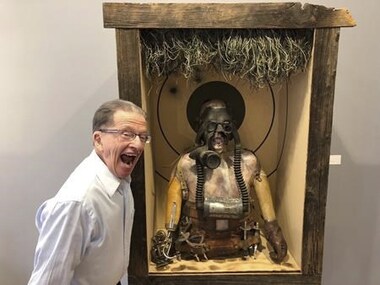 Prent's creature-like sculptures have disturbed and delighted audiences since Toronto police attempted to shut down his first solo show in 1973 in response to a complaint from a public morality organization, spurring a successful legal battle in defence of the artist and gallery.

The Polish-born provocateur went on to win honours, including a Guggenheim Fellowship, as his whimsically monstrous works were exhibited around the world.

In his last years, Prent divided his time between teaching at Concordia University in Montreal and his home studio in Vermont.

This report by The Canadian Press was first published Sept. 11, 2020.

Honoring our dead with respect to the earth
See all 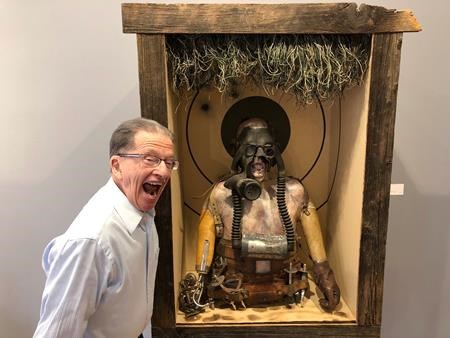