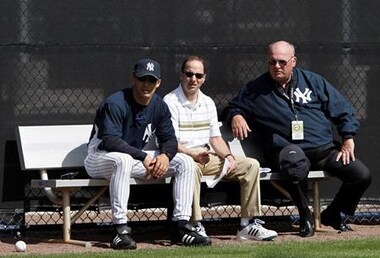 NEW YORK — Mark Newman, a key front office executive for the New York Yankees during their run of five World Series titles from 1996 through 2009, was found dead Saturday at his home in Tampa, Florida. He was 71.

The Yankees said it was not clear whether he died Friday or Saturday. The team was not sure of the cause.

A moment of silence was observed before Saturday’s game against the Baltimore Orioles.

“You can’t reflect on the championships and post-season appearances during Mark’s time without recognizing how much he meant to the organization,” Yankees general manager Brian Cashman said in a statement.

“He had a great baseball acumen but also an uncanny ability to cultivate incredible loyalty and work ethic from the players he worked with, which was especially notable among our Latin players, whom he treated with a special care and respect. Countless players, even after achieving success in the majors, would always go back to him for advice.”

Newman was the Southern Illinois pitching coach from 1972-80, taking the job at age 22, and Old Dominion’s head coach from 1981-89. He joined the Yankees as co-ordinator of minor league instruction in 1989 and was promoted to director of player development and scouting in 1996, vice-president of player development and scouting in 1997 and senior vice-president of baseball operations in 2000.

Newman retired at the end of the 2014 season, as the expiration of his contract approached, after several years in which the Yankees struggled to produce prospects.

“He would come to the Dominican Republic and watch me during tryouts,” Yankees catcher Gary Sánchez said in a statement. “He was the one who signed me. He was like a father to me because he taught me so much at a young age.”

Survivors include wife Pat, a step-daughter and two grandsons.

Honoring our dead with respect to the earth
See all 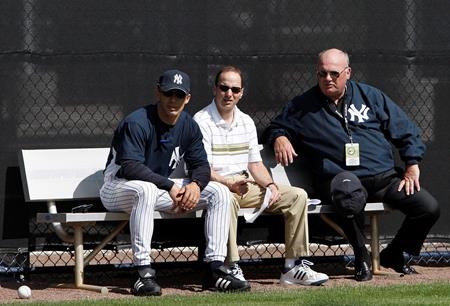