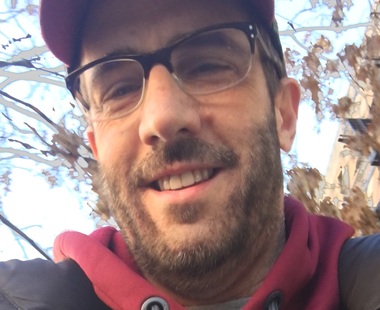 Mark Charles Churchill , 58, of New York, passed on September 24, 2020. Mark was born on January 21, 1962 in Danbury Connecticut to Charles and Karin Churchill, and was soon joined by a sister Brenda. Mark and his family moved to Homestead Florida in 1969 where Mark found many lifelong friends. Mark then attended FSU and earned his Master's degree in Criminology. He studied in Europe, then traveled all over Europe making many more lifelong friends. Upon returning to the US Mark lived and worked in many cities including Tallahassee, Las Vegas, and New York where he finally settled in. He held many jobs succeeding in everything he did. From working for the State of Florida to PBS, to Crunch Fitness and many things in between! Mark's sense of humor and loving heart attracted everyone, he was easy to love! Mark was very passionate and was not afraid to show it. He was an amazing son, brother, uncle, cousin and friend and he discovered unfortunately late in life that he was a father to a daughter named Julia. Mark would have been a great father had he known. <br /> <br /> Mark is preceeed in death by his mother, Karin Churchill, and is survived by his father, Charles Churchill, sister, Brenda Churchill, nephews Michael Lyons and Zachary Lyons, cousin Robert Goodin (and family) and daughter Julia, and many, many friends that have become family! He will be truly missed!

To send flowers to the family of Mark Charles Churchill, please visit Tribute Store.
Services by
All Boro cremation

Send flowers
in memory of Mark

Please provide a valid email address
Cancel
SHARE
I remember when I first met you at Publix. It was my first day on the job and you made me feel welcomed and we immediately became good friends together. We went to FSU together, we were fraternity brothers together, and you also my best man at my wedding. I had to beg you to trim your pony tail for the wedding. lol You also came into my science class to teach a lesson about the fields of science. That was a great day! I will always have these great memories of you and all the times we shared together in Homestead and in Tallahassee. May you rest in peace my friend and we will meet up again one day and share our life stories we shared together on Earth.
Vito C. Mazzini, Jr. Oct 05, 2020
Guest has provided contact information - Are you the obituary owner? Please Sign In to your account to view contact information.
Report as Inappropriate
Follow Story
Cancel

Our loving Father, Grandfather, Partner and Brother passed away the early morning of October 7, 2020 surrounded by his loved ones. 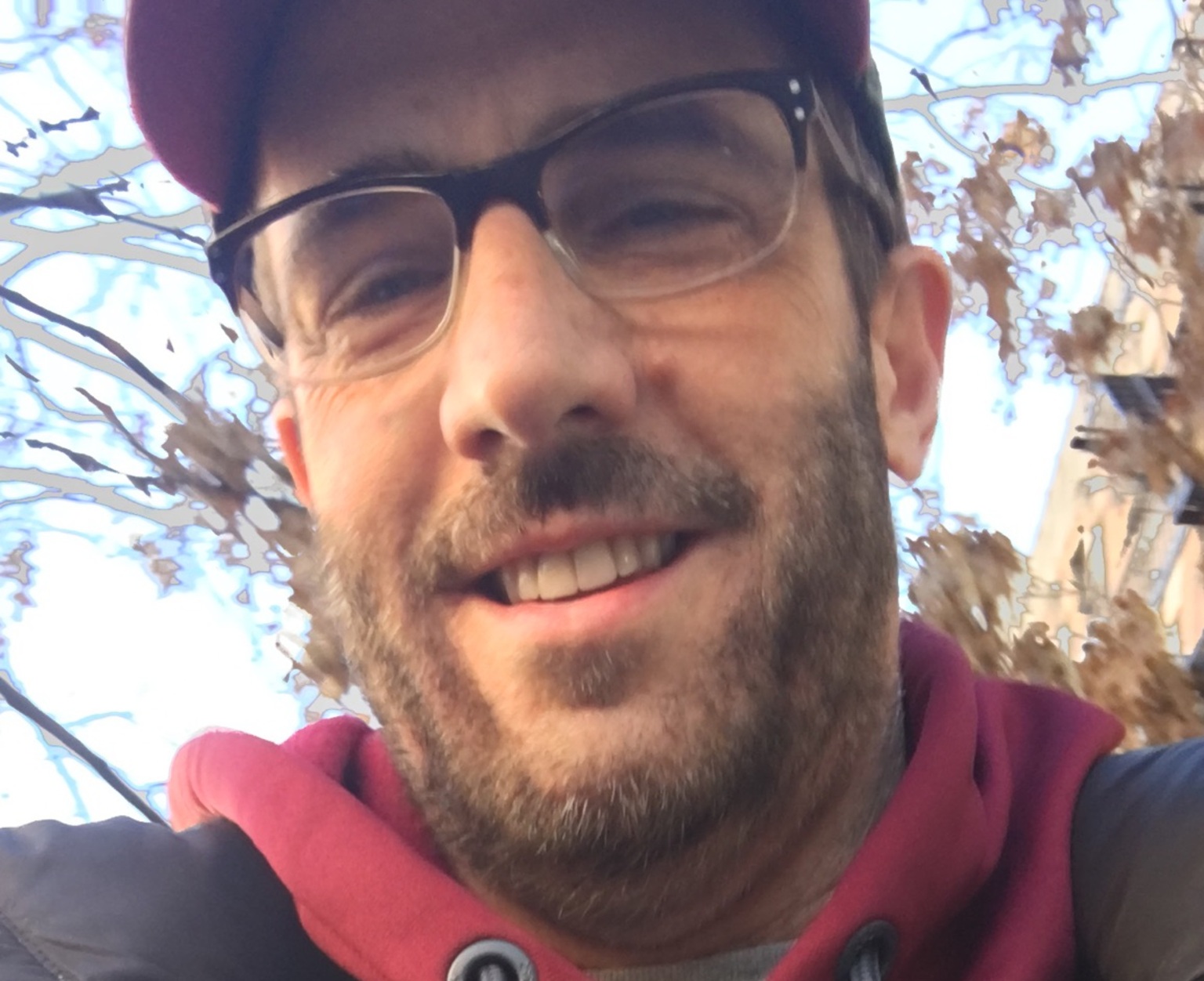