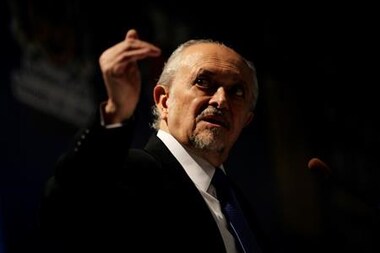 MEXICO CITY — Mario Molina, winner of the Nobel Prize in chemistry in 1995 and the only Mexican scientist to be honoured with a Nobel, died Wednesday in his native Mexico City. He was 77 years old.

Molina’s faamily announced his death in a brief statement through the institute that carried his name. It did not give a cause of death.

He won the prize along with scientists Frank Sherwood Rowland of the United States and Paul Crutzen of the Netherlands for their research into climate change.

Molina and Rowland published a paper in 1974 that saw the thinning of the ozone layer as a consequence of chlorofluorocarbons, or CFCs, chemicals used in a range of products.

Molina's work contributed to the drafting of the first international treaty on the subject, the Montreal Protocol, which phased out the use of the chemicals. Later, he focused on confronting air pollution in major cities like his own Mexico City and pushing for global actions to promote sustainable development.

One of his last public appearances was alongside Mexico City Mayor Claudia Sheinbaum, also a scientist, in a video conference during which Molina reflected on the coronavirus pandemic and the importance of wearing masks to avoid transmission.

Molina was a member, among other institutions, of the National Academy of Sciences and for eight years was one of the 21 scientists who composed President Barack Obama’s Council of Advisers on Science and Technology.

Only two other Mexicans have been awarded Nobel Prizes: Alfonso García Robles received the Peace Prize in 1982 for his work on nuclear weapons negotiations and writer Octavio Paz was awarded the prize for literature in 1990.

Molina died on the same day this year's prize for chemistry was awarded.

NEW YORK — Anita Shreve, the bestselling novelist who explored how women responded to crises past and present in her native New England in favourites such as "The Pilot's... 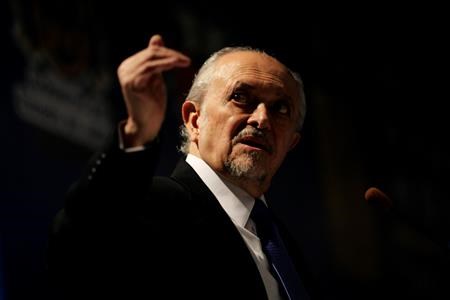