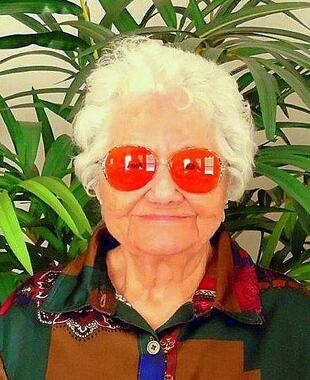 Maria Jennie Bisceglia, 90, of Summerville, South Carolina passed away on 18 March, 2020. <br /> Maria was born on 16 February 1930 in Worcester, Massachusetts. She was the youngest of seven 1st generation Italian American children born to Rosa (Armillotta) Bisceglia and Francesco Bisceglia. Maria grew up on Shrewsbury Street, a once thriving Italian American community of Worcester. <br /> At the age of 25 she gave birth to a son, Paul Bisceglia and raised him as a single parent for quite a few years until moving in with her older sister. Eventually she decided that she and Paul would move to Florida in the early 1970's, then on to Southern California a few years later. <br /> Maria finally settled down in Charleston, SC in the early 1990's to live with her son and his family. <br /> She leaves behind her one son, Paul Bisceglia and his wife Zenaida (Bawag) Bisceglia; her granddaughter Enita (Bisceglia) Shorter and Enita's husband Keith Shorter of Charleston, SC, plus numerous nieces and nephews spread about from New England down to Florida. <br /> There will be no calling hours and no services at the request of the family. Simplicity Low country Cremations and Burial services will be assisting the family with the arrangements. To leave a message of condolences, please go to <br /> www.lowcountryfuneral.com/tribute/all-services/index.html

To plant a tree in memory of Maria Jennie Bisceglia, please visit Tribute Store.
Services by
Simplicity Cremation and Burial

Plant a tree in memory
of Maria 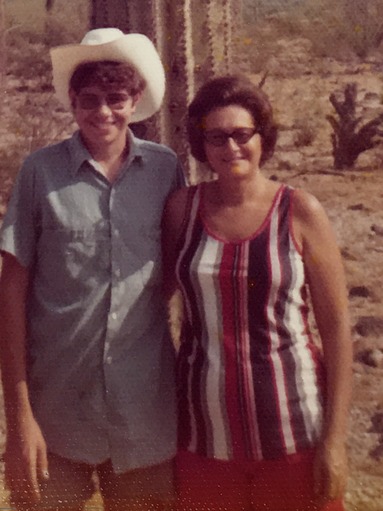 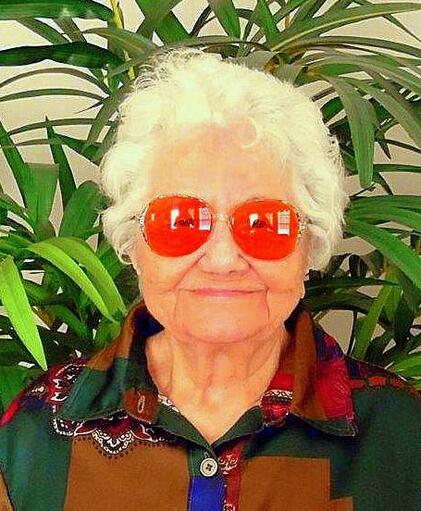 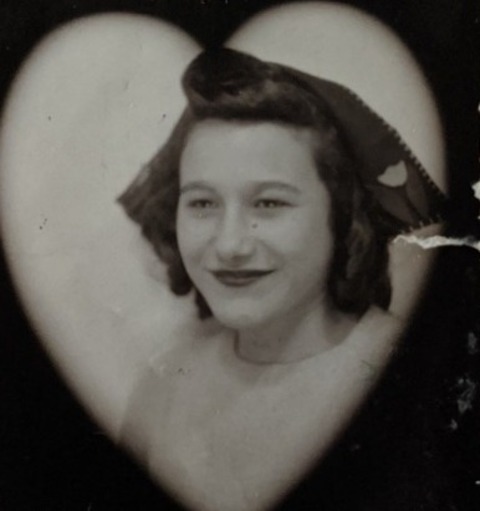 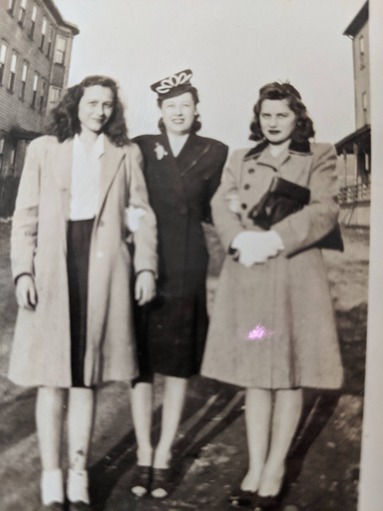 Stacy Jean Pintar passed in her sleep with her loving parents by her side on the morning of October 9th 2019.
Stacy lived a courageous...

She enjoyed her grandchildren, the...

It is with great sadness that the family of Robin Stout announces her passing on Saturday May 16, 2020 at the age of 59.

Robin will be remembered by her daughters, Andrea...

Joan Y. Huggins was a mother of 5 children whom she loved very much. She was a woman of much strength in mind and a great believer in the Lord who she learned about, worshiped... 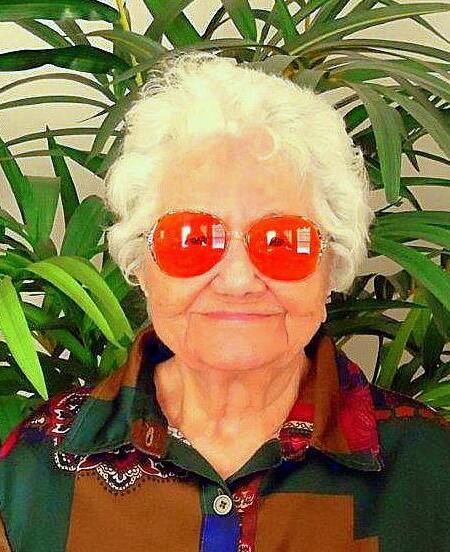