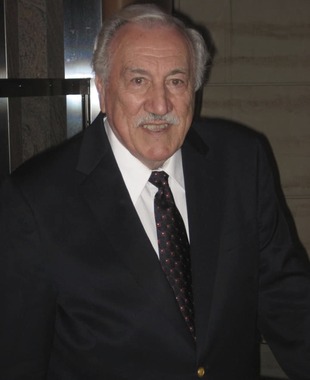 I have always known my dad was a special man. He was kind, hard-working, and loved his family more than anything. <br /> <br /> Dad had multiple careers and was successful in all of them. He left home at age 16 to play guitar professionally, an instrument he learned to play starting at the tender age of 13. When he was about 20 he met my mom, Estelle, who had contacted the Musician's Union to hire a guitar player. Dad fell in love with mom the moment he laid eyes on her. They formed the band Two Jacks and a Jill and were well known from Georgia to Florida to New York and more. Mom and dad got married in 1948, (the first time, although the wedding was in 1952), and they decided to leave their "on the road musical careers" for something closer to home in order to start a family.) Thus dad's second career. He was featured as a guitar player on the TV show, "Blue Valley Junction." Dad told me that the show was something like a B rated version of "Petticoat Junction" and he would pick up the guitar conveniently located in the corner of the General Store to play a "few tunes". The show ran for one season and so dad went from being in front of the camera to behind the camera. He was a cameraman for CBS Television's station WPRO. (I still have his WPRO tee shirt). Thinking that TV was a fad, dad left his career at CBS , this was a decision he later told me that he regretted. So dad began his third career as an architect at Paragon Homes, and ultimately started his own company, Hallmark Homes in Westlake Village when we moved to California. <br /> <br /> I am touched to hear from so many people who knew my dad, and who were inspired by him to play music. <br /> <br /> My dad taught me how to work hard, how to have fun, and the importance of family. He was and will always be my hero and my #1 cheerleader. <br /> <br /> Dad, thank you for being the best dad ever!! You leave a legacy of love for your family and music that will live on forever in the hearts of all who knew you. <br /> <br /> Louis is preceded in death by his wife Estelle. He is survived by: his brother Dr. Leonard De Fusco, his oldest son David De Fusco, his daughter Cheryl and husband Dr. Richard Schultz, his son Michael De Fusco and wife Jennifer, his granddaughter Bethany and husband Brian Seagrave, his grandson Gino De Fusco, granddaughter Gianna De Fusco, and his great-grandson Zachary Seagrave.

To plant a tree in memory of Louis I DeFusco, please visit Tribute Store.
Services by
Clovis Funeral Chapel

Plant a tree in memory
of Louis

Please provide a valid email address
Cancel
SHARE
I met Lou DeFusco and Estelle when Mike brought me over to rehearse in 9th grade. Our band Eclipse had a show on the 4th of July and we were thrilled to have a gig and determined to do well. My musical taste was quite immature and illiterate at that point, so I consider it a huge stroke of good fortune that first, I was playing with two very talented and learned players, and second, that Mike had two super accomplished and generous parents that so generously gave such inspirational influence to a budding player while just being who they were on a random day home with their beloved children. It was like breathing in the DeFusco household, making music was just part of them. But to me, they were super-human, my parents had no interest, let alone desire to enrich my passion. So to have Lou come in and boggle my mind with his fluency on guitar and then to have Estelle come in and make the double bass that towered over her, fill the room with grooves and scales that were light years ahead of my juvenile musical tastes. Those casual and totally comfortable moments served to plant the seed of desire to dig deep, real deep. Music was my passion but my exposure was sorely lacking and playing music with Mike, seasoned by sit-ins with Lou and Estelle, opened up the full galaxy of music, most of which I would have never discovered if not for the whole DeFusco family and their love for music, each other and their kindness to a slightly irritatingly loud and tempo increasing drummer named Scott... God Bless you all...
Scott Beasley Aug 28, 2019
I have known Louis for over 60 years as he was my brother-in-law. I always referred to him as looking like Caesar Romero, a movie star, and he would smile when I told him that. He was a kind man and had lots of love for his family and friends. I know he is happy with Estelle now and that makes me feel good. Our deepest sympathy at his passing. Love to you all. God Bless.
Auntie Fill Aug 24, 2019
So sorry to learn the news of your Dads passing, I only met him one time but could see how special he was to you and all your friends. You had such a special relationship and I’m happy that you got to be with him in his last days. Love to you and your family .
Ave Maria Gabert Aug 24, 2019
Follow Story
Cancel

Margaret Ann Swarts,  65, of Clovis, California, passed away at home on August 31, 2019 with her devoted husband and loving daughters by her side.

Margaret was born in...

Claudia Jean Carson was born Claudia Jean Holmes to George and Mini Holmes on April 9, 1948 in Evergreen, Alabama. She was the second of seven and known to her family as Jean....

Janet Kay Rickard was born to William and Opal Huffman on November 30th, 1952 and passed into heaven on June 18th, 2020 after a long and brave battle with cancer. Janet was... 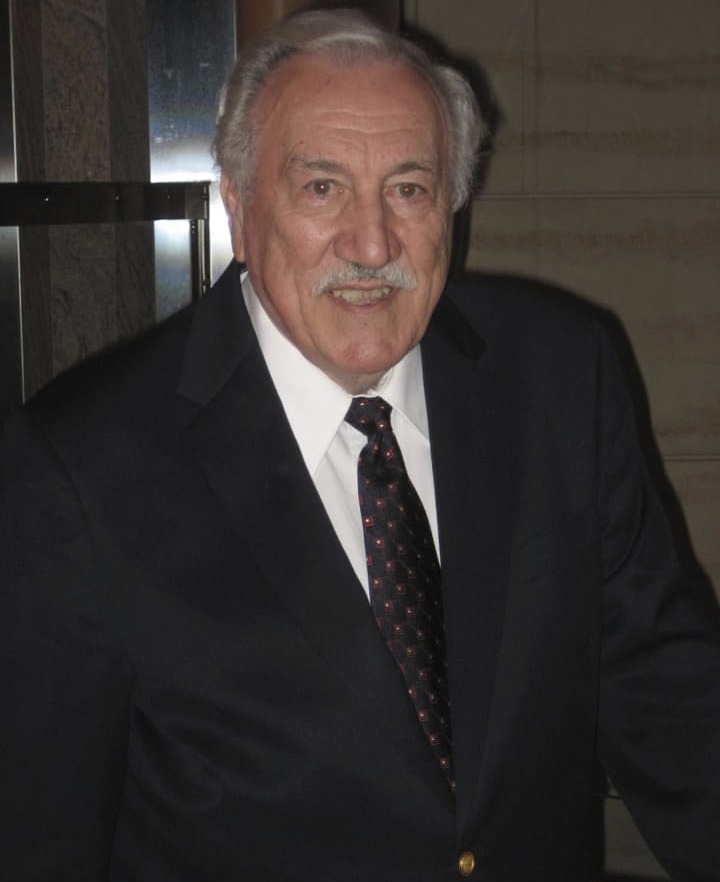