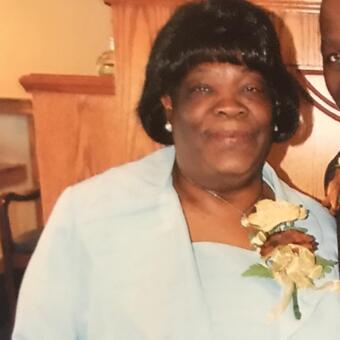 Lillie B. Jones was born on March 29, 1943 to the union of James Booker and Viola Barney, whom proceeds her in death. Lillie B. grew up in Mississippi where she received her education. She accepted Christ at an early age. In 1963, she gave birth to her son Edward Johnson. In 1966, she married John Jones. Mr.& Mrs. Jones relocated to Chicago. <br /> <br /> Lillie B. later in life joined Chicago Salem Baptist Church under the leadership of Rev. Ernest Powell in Chicago, IL. In 2011, Lillie B. became a member at Greater Way Ministries under the leadership Bishop Otis and Christine Nickson. A faithful member until the Lord called her home. <br /> <br /> Lillie B. was outgoing and energetic and a loving person. She touched the hearts of many with her warm and engaging personality. Lillie B. gave 31 years of services working in the Hotel Industry, which she enjoyed. <br /> <br /> In spite of Lillie B. illness, her faith never stopped and continued to care for others and served the Lord faithfully. <br /> <br /> Lillie B. made her transition on June 5 ,2019 at home where she wanted to be. Lillie B. will meet her brothers Robert Lee, Henry Lee, and her twin Willie B. that has gone home before her. <br /> <br /> She leaves to cherish her precious memories, son Edward Johnson (Terri); 2 nieces Lillie Haymon and Angela Haymon, whom she raised as her own daughters; 2 grandsons Erick and Tyree Johnson; and 2 great grandsons. Leaving behind to cherish her memories her oldest aunt Velma Nickon (Aunt Q) and her oldest uncle Herman Booker; and a host of nieces and nephews and family members.

To plant a tree in memory of Lillie B. Jones, please visit Tribute Store.
Services by
Leak & Son Funeral Home

Plant a tree in memory
of Lillie 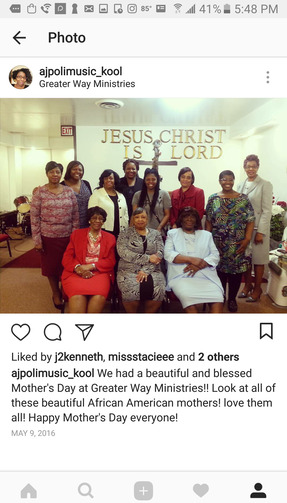 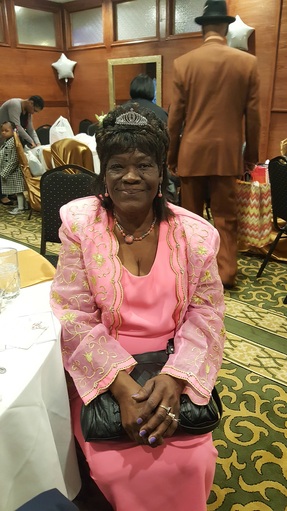 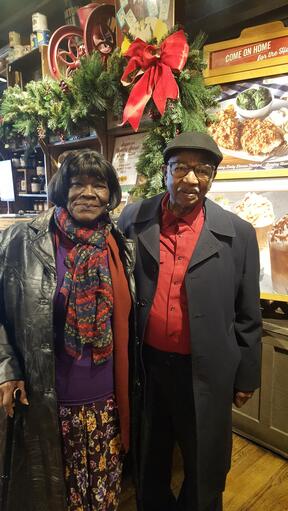 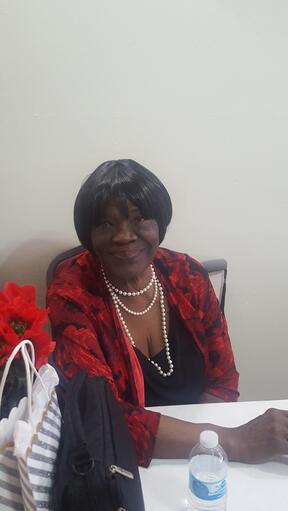 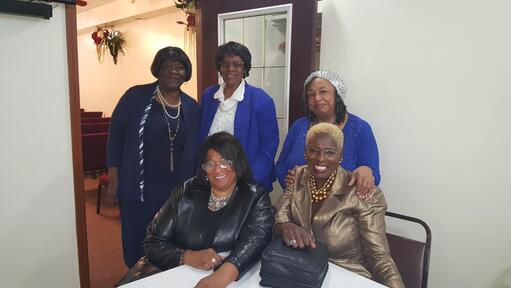 SHARE A MEMORY
Please enter your name
Cancel
SHARE
My family is extended family of Willie B., Brooks and Charles. Know how much Auntie meant to them. We send our love and sympathy to everyone that she touched during her lifetime.
Carol J Edeker Jun 13, 2019
Follow Story
Cancel 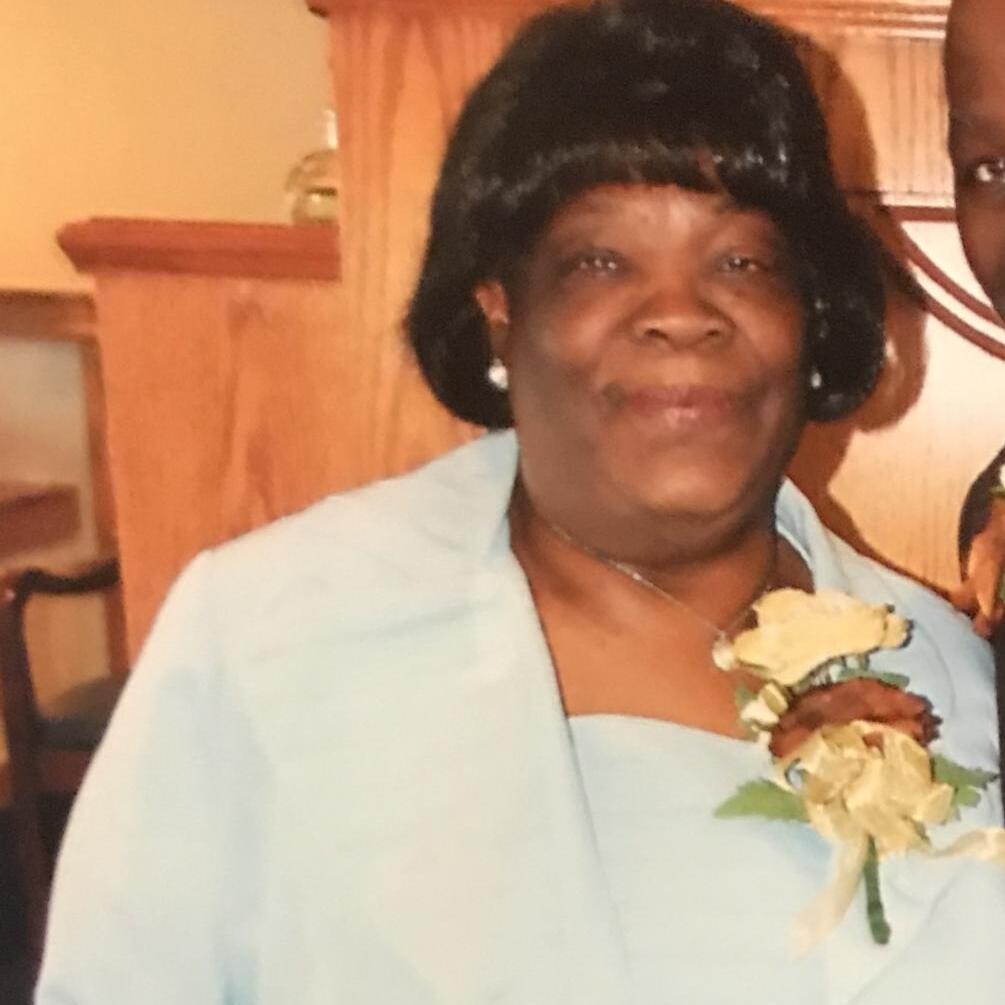