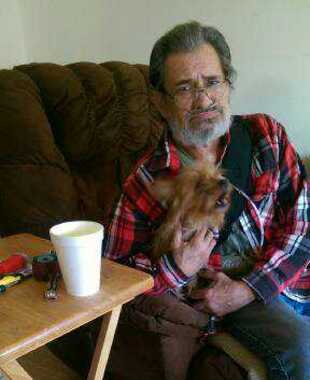 Larry was a "jack of all trades" and there isn't a thing he couldn't build. He was all about helping others. There's no doubt about it, if you asked him to build it of fix it, he gladly would for nothing more than an exchange of laughter from his crazy jokes. He had a heart of gold and freely shared that with his family and friends. Larry's love and acceptance showed no boundaries and his smile was infectious.

Larry selflessly served as a member of the 82nd Airborne in the United States Army for four years. He was honorably discharged in October 1980.

Larry is survived by his wife of 17 years ,Teresa Eury. They met in 2001 and married in May 2003. They shared many years together with their fur babies: blaze and snoopy.

In lieu of flowers, please consider donating to the Go Fund Me Memorial Page that was created or donating to Wounded Warriors Project in memory of Larry Eury.